RHONJ Star Teresa Giudice’s Lawyer Denies Affair as New Incriminating Photos Surface, Explains Why She Was Holding Hands With Blake Schreck, Plus See Pics of Him! 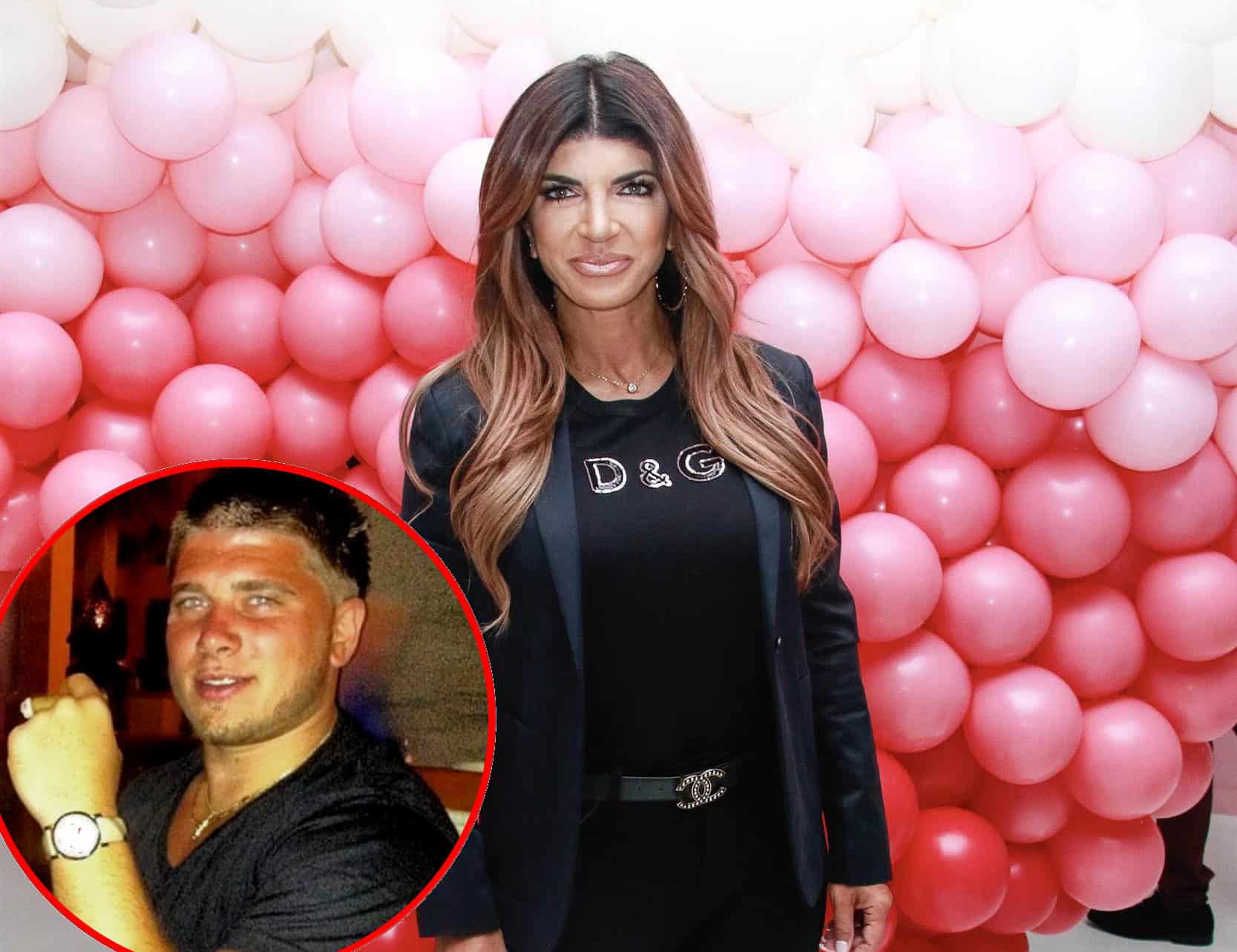 Teresa Giudice‘s attorney is shutting down rumors of an affair despite new incriminating photos.

Hours after a series of photos of The Real Housewives of New Jersey star and her 26-year-old rumored flame Blake Schreck flooded the web, James Leonard Jr. is speaking out on her behalf and explaining why she and Blake were caught holding hands during a night out in Miami.

“Teresa was in Miami for a charity event with a large group of friends, both men, and women,” James said in a statement to PEOPLE. “The photos show one of those friends helping Teresa out of the venue and to her car. She had some wine and she was wearing heels.”

“That’s the real story. There is no cheating, no divorce,” he added. “End of story.”

The photos, however, appear to tell a different story as some of them show Blake with his hands on Teresa’s backside.

As fans well know, Teresa has been living life as a single mom for the past few years as her husband, Joe Giudice, serves a 41-month prison sentence for charges of bank and wire fraud.

Although Teresa’s attorney shut down the idea of an affair, Teresa and Blake’s outing in Miami on Saturday night wasn’t their only rendezvous. In fact, in addition to a New Year’s Eve hangout, during which Teresa was accused of “aggressively” flirting with Blake, the reality star was seen spending more time with the New Jersey realtor on Sunday afternoon.

According to a February 20 report from Us Weekly magazine, Teresa and Blake, who she follows on Instagram, took an Uber to the pool at 1 Hotel South Beach with two females around 4:45 p.m. on Sunday and in photos, they appeared to be quite cozy as Blake wrapped his arms around Teresa on their way out of the hotel.

Teresa’s attorney has not yet addressed the second round of photos.

Below are a couple of images of Blake. 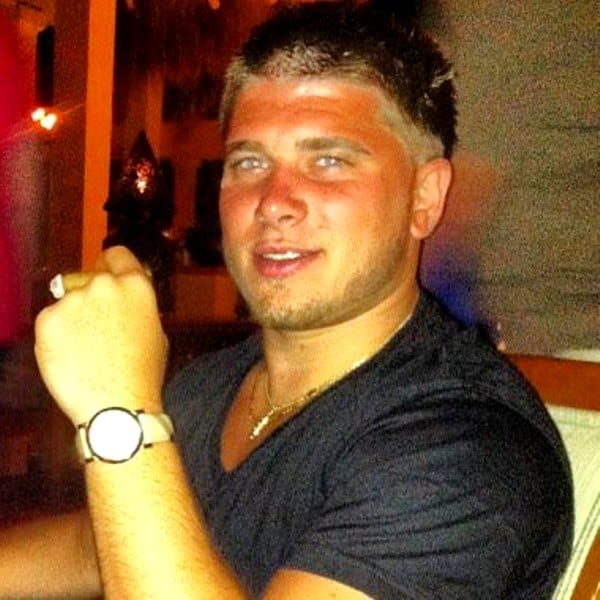 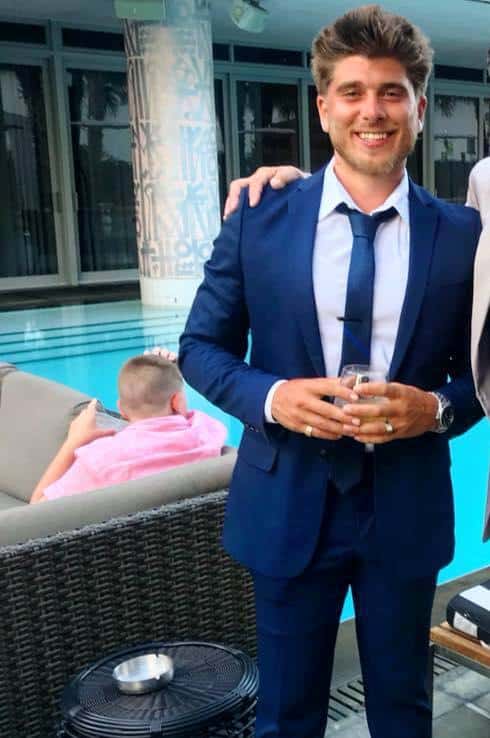 While Teresa’s attorney insists she is not cheating on Joe, she will soon have some big decisions to make in regard to the future of her family. After all, Joe was ordered to be deported back to his native Italy in October of last year and is scheduled to be released from prison next month.

TELL US – DO YOU BELIEVE THE DENIALS?