Home Real Housewives of New Jersey News REPORT: RHONJ’s Joe Giudice Will Not Be Going Home After Prison Release In Two Weeks, To Be Detained By ICE Officials as Rumors Continue To Swirl Regarding Teresa’s Love Life

REPORT: RHONJ’s Joe Giudice Will Not Be Going Home After Prison Release In Two Weeks, To Be Detained By ICE Officials as Rumors Continue To Swirl Regarding Teresa’s Love Life 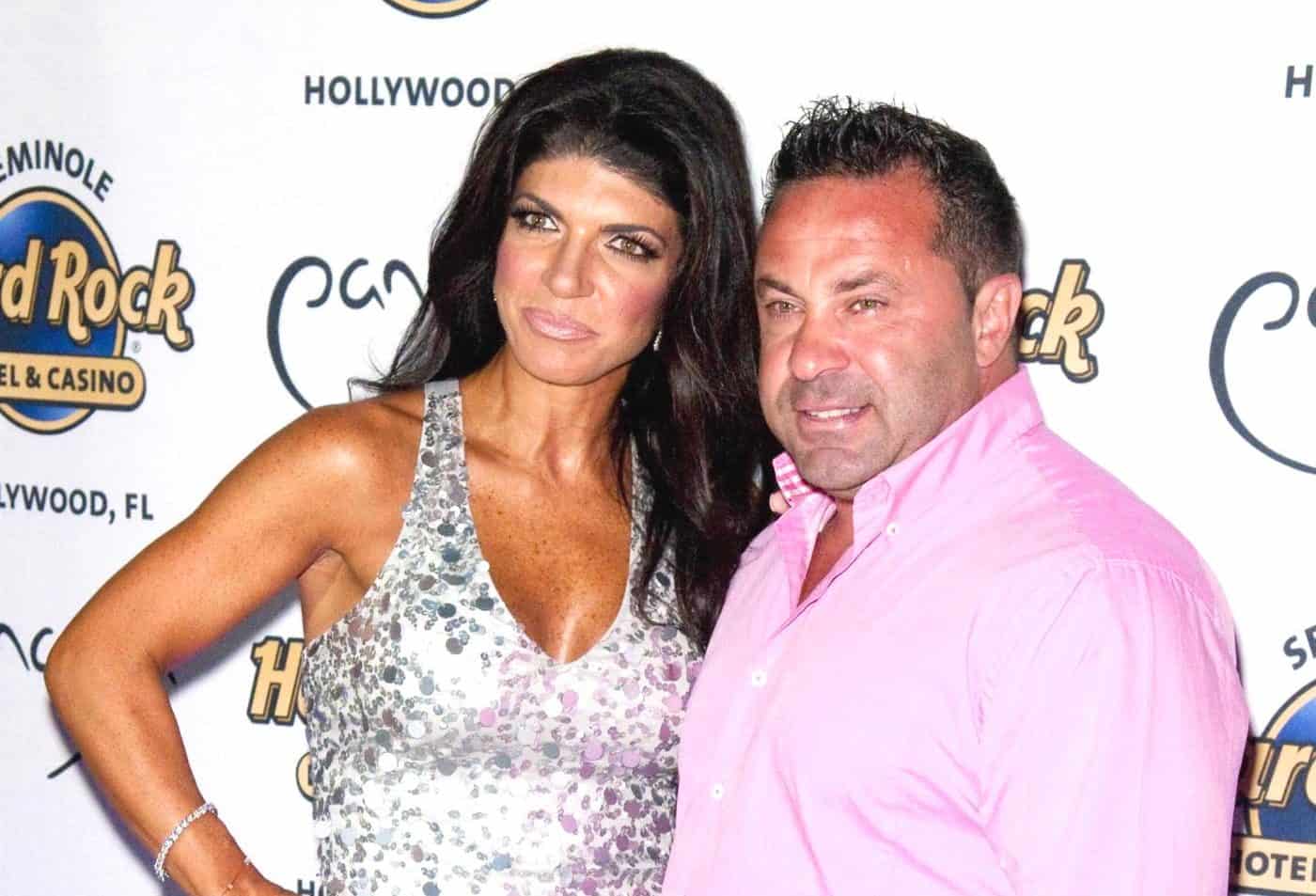 Joe Giudice may be nearing his prison release but sadly, he will reportedly not be headed home to wife Teresa Giudice and their family on March 14.

According to a new report, the Real Housewives of New Jersey star, who was ordered to be deported back to Italy in October of last year, will be detained by ICE officials immediately after his 41-month prison sentence is complete.

“ICE expects the Bureau of Prisons Allenwood Low Federal Correctional Institution to honor our detainer, and Mr. Guidice will be taken into ICE custody,” an official told Radar Online on February 26.

In November of last year, just weeks after the deportation ruling, Joe and his attorneys filed an appeal but so far, the ruling has not been overturned.

Although there is a chance that the deportation ruling will be changed, Joe is expected to be handed over to immigration officials on March 14 and placed into a detention center as he awaits a flight back to his native country.

During his October hearing, Joe begged Judge John P. Ellington to allow him to remain in the United States with Teresa and their four daughters.

“I’ve been here my whole life, I wouldn’t know what to do in any other country,” he said. “I want to stay here.”

“I get no joy in telling a family this news,” the judge responded. “Mr. Giudice, no matter how this turns out, I wish you the best. I decided this case as a matter of law.”

According to the report, Teresa is not expected to move to Italy if her husband’s deportation stands and reportedly consulted with a divorce attorney earlier this year. She has also been spotted spending time with another man, 26-year-old businessman Blake Schreck, on a number of different occasions throughout this year.