REPORT – Joe Giudice No Longer Wants Kids to Appear On RHONJ, Plus Timeline for His Deportation Appeal Revealed 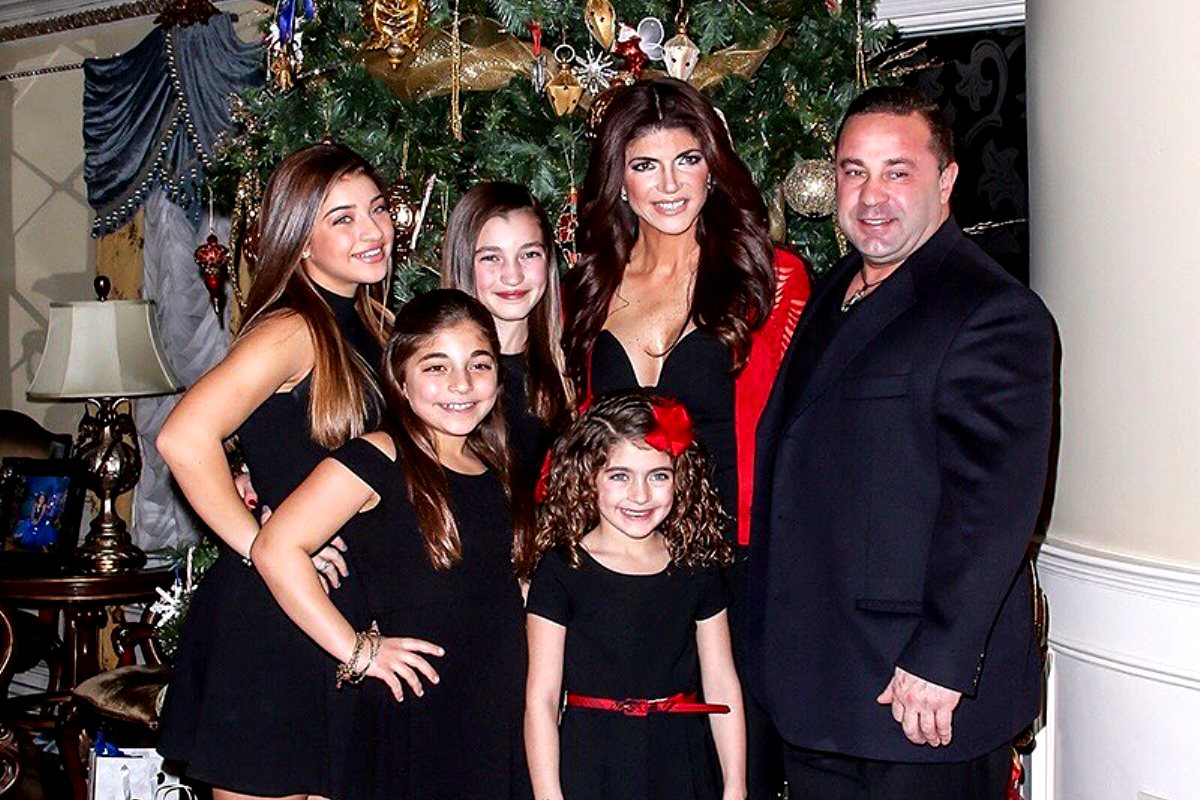 In today’s stunning news, a new report is revealing the Real Housewives of New Jersey star Joe Giudice no longer wants his children to appear on the Bravo show!

The reason you ask? Well, apparently Joe is blaming the Bravo reality TV series for ruining his life and family, just over a month after a judge ruled that he must be deported back to Italy upon the completion of his 41-month prison sentence.

“Joe no longer wants his kids to appear on the RHONJ,” a source tells Radar Online. “He feels the show has destroyed his family.”

However, Joe might have a hard time convincing his wife Teresa Giudice, as she reportedly has no plans to follow him to Italy. See, sources revealed a while back that Teresa will never follow Joe because that would mean having to give up her hefty Bravo paycheck!

Teresa is now reportedly trying to convince Joe to allow their daughters – Gia, 17, Gabriella, 14, Milania, 13, and Audriana, 9 – to remain on the show.

“His wife’s team is doing all they can to talk him off his position for the sake of putting food on their table,” the source said. “Teresa can’t even speak to him, she’s so pissed off.”

As reported this week, Joe’s attorneys filed a last minute appeal on November 9 to stop his deportation process, just two days before the November 11 deadline. And it appears this was a planned out legal strategy.

A new report states that Joe’s appeal will likely be heard in about three months time. And for this reason, it wouldn’t have benefited him to appeal quickly as he is not scheduled to be released from prison until March 2019. So prolonging this appeal process means he might get to remain in the U.S. and spend time with his family upon his release while he awaits a judge’s decision.

However, if the appeal is heard before March, and he loses it, that would mean he’s heading straight from prison to Italy.

“I can’t speak specifically to his case. But three months is what they typically run when they look at an appeals,” an ICE official revealed to Radar on November 14. “But because he’s not in our custody it can even be longer. Because now we have to coordinate with a third entity which is the Bureau of Prisons.”

In recent interviews, Teresa revealed she has yet to speak to Joe about their future living arrangements.