Home Real Housewives of New Jersey News RHONJ’s Teresa Giudice Confirms She Will Divorce Joe If He’s Deported, Says ‘He’ll Be With Other Women’ In Italy

RHONJ’s Teresa Giudice Confirms She Will Divorce Joe If He’s Deported, Says ‘He’ll Be With Other Women’ In Italy 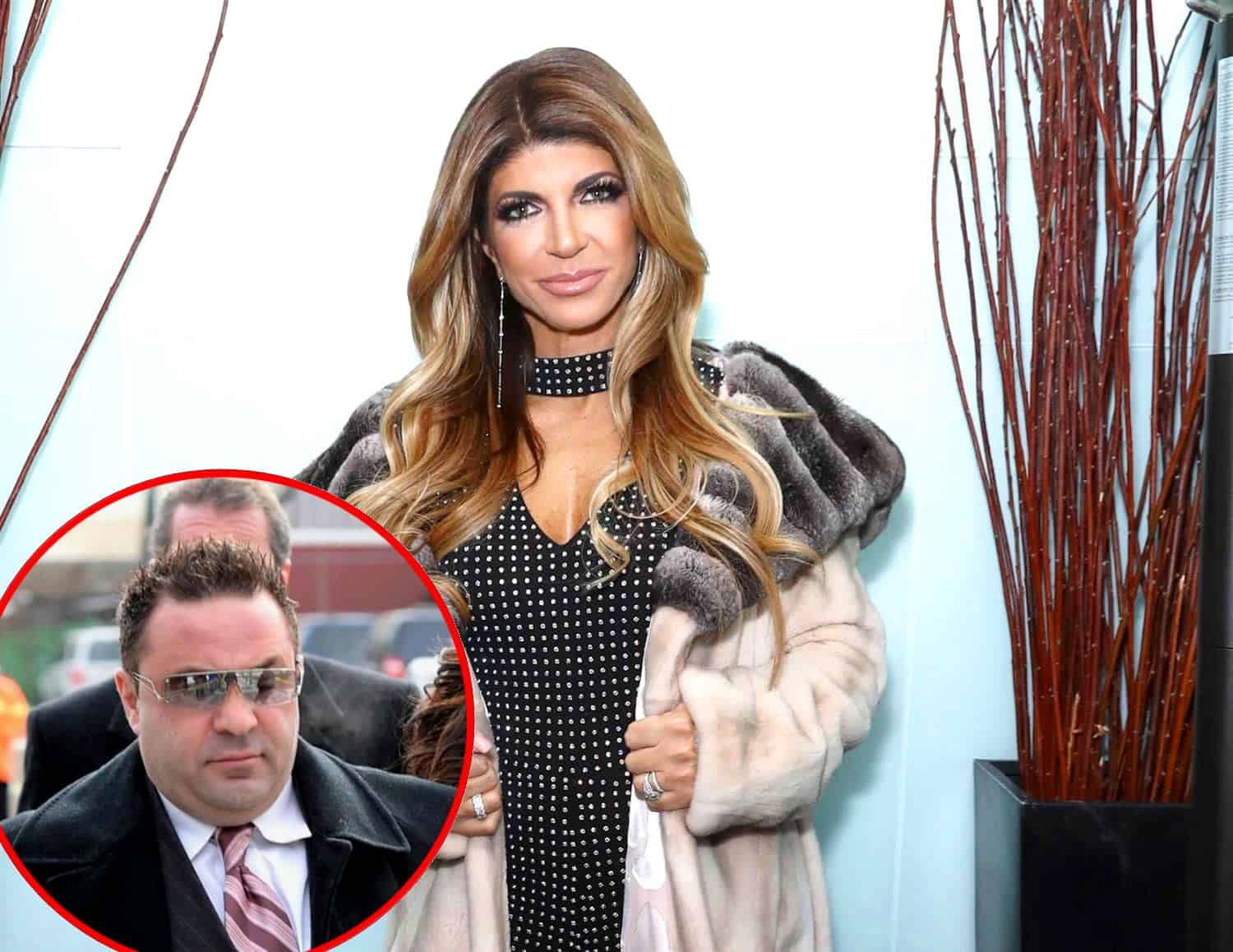 Teresa Giudice isn’t open to carrying out a long-distance marriage with her currently incarcerated husband, Joe Giudice, who is expected to be deported to his native Italy later this month.

In a sneak peek at tonight’s conclusion of the three-part Real Housewives of New Jersey reunion, Teresa is seen confirming her plans to divorce her husband for the very first time as she chats with host Andy Cohen about his impending deportation.

“I’m not doing a long distance relationship. I’m not doing it,” Teresa says in a new preview clip released by Bravo. “I want somebody with me every day.”

“I know exactly what happens — I’m sure he’ll be with other women. It happens,” she adds. “You do the long-distance thing, it’s not going to work. I’d be like, ‘Bye-bye.’ “

According to Teresa, she’s staying in The States for her daughters, including 18-year-old Gia, 15-year-old Gabriella, 13-year-old Milania, and 10-year-old Audriana.

“Unless my kids say, ‘Mommy, we want to move to Italy,’ [we] are not going],” Teresa says. “Gia’s going to college next year; I haven’t spoken to Milania or Audriana about it, we haven’t gotten there yet; and Gabriella already voiced her opinion to me. She was like, ‘That would be so hard for me, Mommy.’ She doesn’t speak the language. She’s like, ‘That would kill me even more.’ “

“It’s like starting a whole new life, and they’ve been through so much already,” Teresa explains.

As RHONJ fans well know, Teresa spent 11 months behind bars in 2015 after she and Joe were sentenced for crimes of bank and wire fraud. As for Joe, who has been married to Teresa since 1999, he entered into a 41-month sentence the following year and is set to be released from custody on March 14.

While Teresa has been spotted with a man named Blake Schreck on a number of occasions over the past several weeks, the reality star’s attorney, James J. Leonard Jr., has denied Teresa was cheating on Joe and said there was “no divorce.” Melissa Gorga also reacted to rumors of a romance between Teresa and Blake, telling Andy on Watch What Happens Live that “if it were true, I’d know something.”

“I hope it’s true. I really do,” Andy replied. “I want her to be getting it from this guy.”