RHOC’s Gina Kirschenheiter Reveals the Real Reason She Exposed Ex Matt’s Affair and Confirms She’s ‘Really Happy’ With Boyfriend Travis Mullen, Will She Be Seen Dating on the Show? 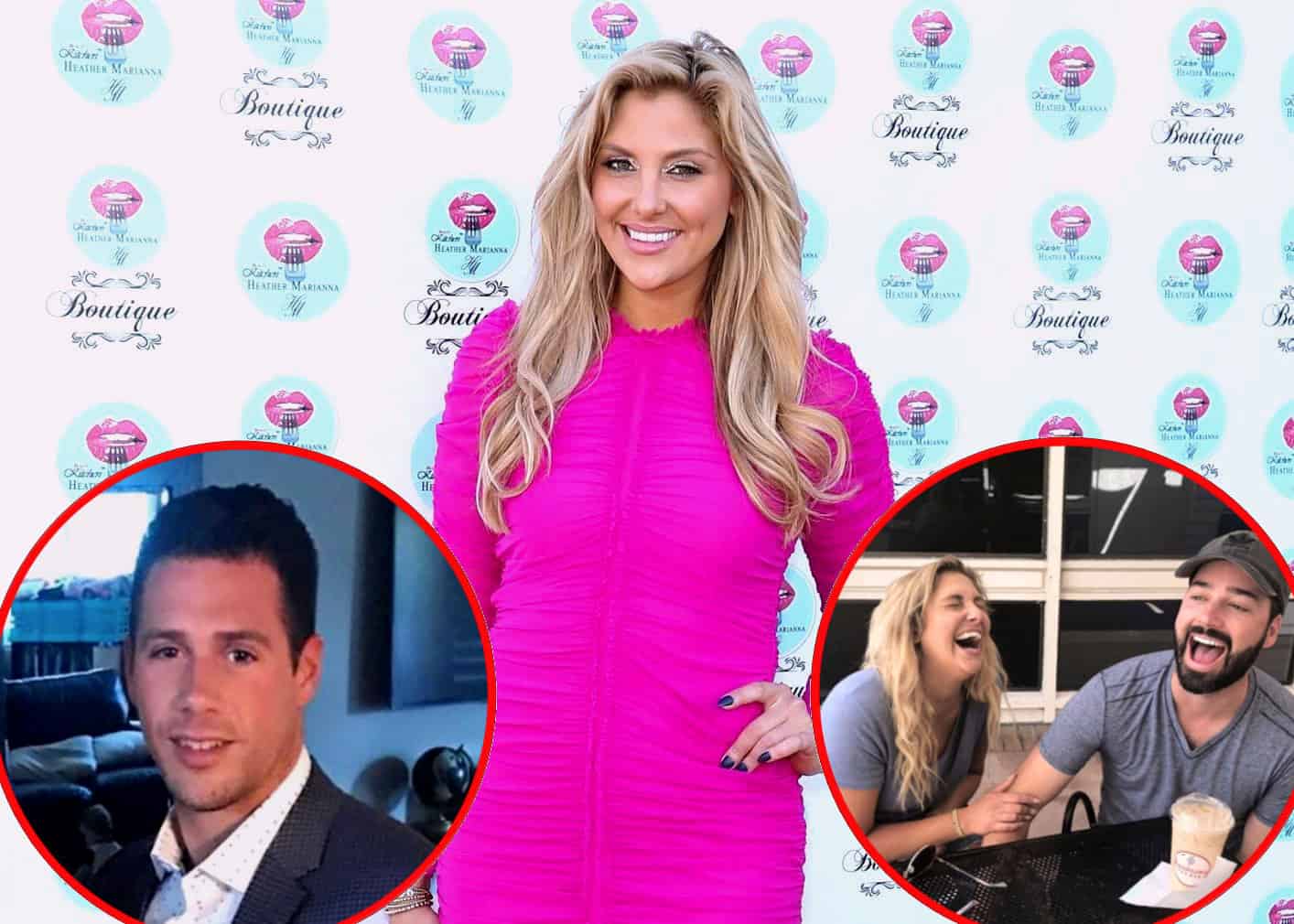 Gina Kirschenheiter is “constantly torn” over her decision to expose husband Matt Kirschenheiter‘s affair on The Real Housewives of Orange County.

While admitting that Matt continuing to date the woman he cheated on her with played a role in her decision to go public, Gina explained the emotional ups and downs she went through after speaking of his affair. Then, she dished on her new man, Travis Mullen.

“I was like, you know what, I can do a lot of stuff, I can protect you as much as I can, but I will not be asked, ‘Oh, is Matt dating someone?’ and say, ‘Oh, he has a lovely new girlfriend!’ I’m not gonna do it, this is where I draw the line!” Gina told The Decider.

According to Gina, she became very upset about her husband’s past infidelity after finding a card sent to him by the other woman just before attending Tamra Judge‘s housewarming party. In that moment, all of her past emotions in regard to the affair flooded back to her, and she decided to expose it on the show.

“That was really tough for me. Even now, I’m constantly torn in my head, but I think that it was the right thing to do because I truly feel like keeping all of these secrets in regarding my personal life, it was killing me, it was breaking me down,” Gina admitted. “I’m a person who just protects that part of my life. I felt like I was protecting my kids, but then ultimately, it was like if this is really what’s happening, then there’s nothing you can do to protect that.”

Looking back, Gina said she feels like she did the right thing because keeping Matt’s secret was weighing on her heavily.

Also during the interview, Gina opened up about her relationship with her boyfriend Travis, who she went public with on Instagram last week.

“Oh did you see that?” Gina asked of the social media post below. “It’s really important for you to laugh, and if you’re gonna laugh, you should laugh with good-looking men.”

“I would say that I’m really happy right now,” Gina continued, “and I think I’m on the other side of the bad and hopefully it just keeps going and we keep seeing where things lead.”

“I attempt to do some dating, but it doesn’t always pan out for me. But I do. You will see some… I get up to bat but I don’t always hit the ball,” she explained.