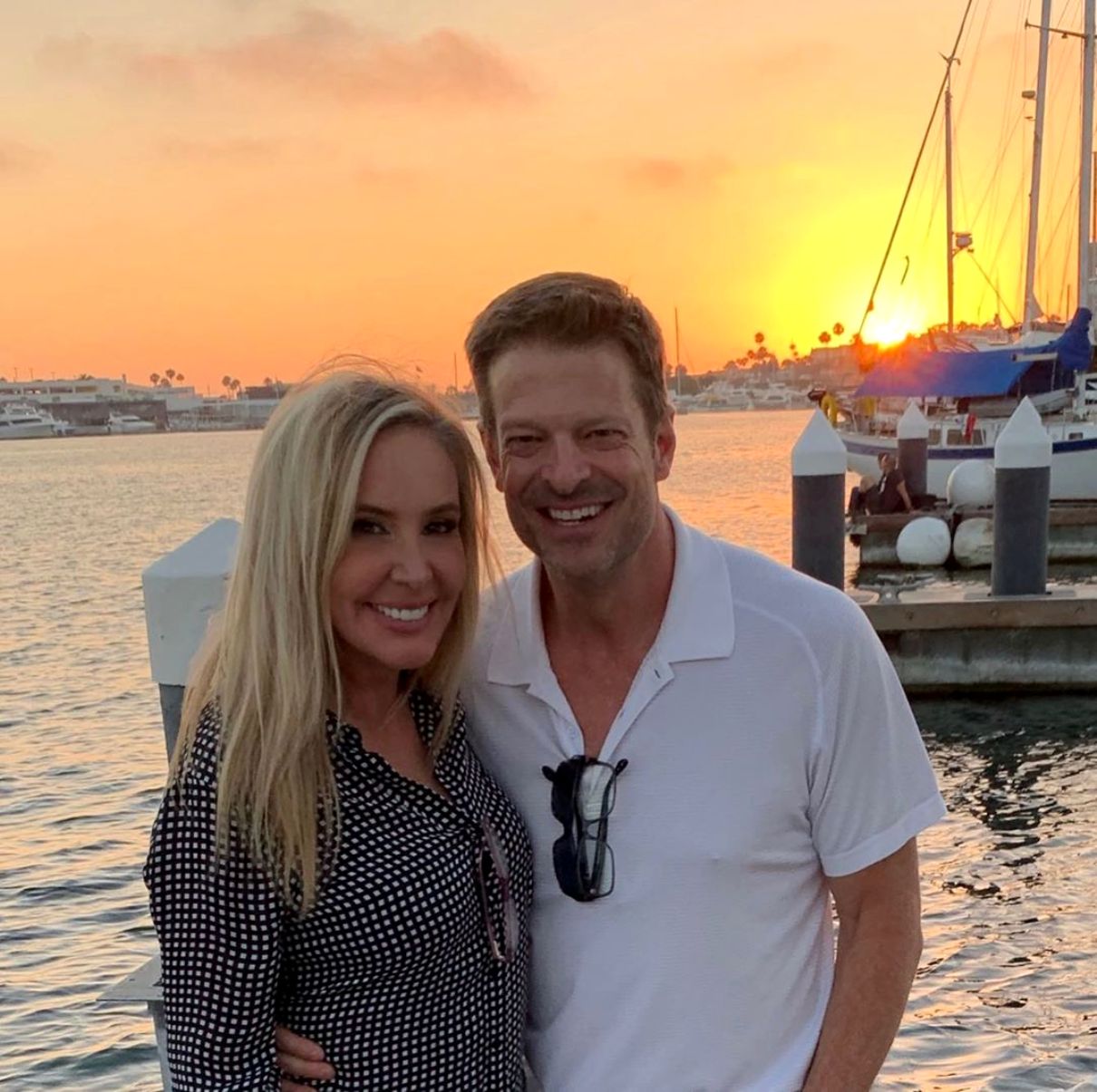 Shannon Beador has a new man in her life.

As she and her co-stars prepare for the upcoming premiere of The Real Housewives of Orange County season 14, the 55-year-old mother of three is said to be “literally on cloud nine” with businessman John Janssen, 56, who she’s reportedly been dating for “a little over” month.

“They met through mutual friends,” a source told Us Weekly. “She’s super happy. She’s met his kids, her kids have met him. Everyone likes him.”

“He’s really romantic and she just thinks that he is the perfect guy!” an insider told Radar Online in a separate report.

Shannon parted ways with former husband David Beador at the end of 2017 and finalized her divorce in April of this year. Meanwhile, John is also newly divorced.

“[John] is the Vice President of a California-based insurance brokerage firm, Wood Gutmann & Bogart,” the Radar insider continued. “He is very successful and well-respected in Orange County.”

As for a potential appearance on the RHOC, the insider confirmed John would not be appearing on the show’s upcoming 14th season.

As fans may recall, Shannon, who recently moved into a new $15,000 per month beach rental, was previously linked to Comcast executive Rick Stanley, who she was first spotted with at the end of last year. Us Weekly however adds that Shannon and Rick broke up “a while ago.”