Home Real Housewives of Orange County News RHOC Star Shannon Beador Settles Divorce from David For $1.4 Million, Find Out How Much She’s Getting Per Month For Spousal and Child Support

RHOC Star Shannon Beador Settles Divorce from David For $1.4 Million, Find Out How Much She’s Getting Per Month For Spousal and Child Support 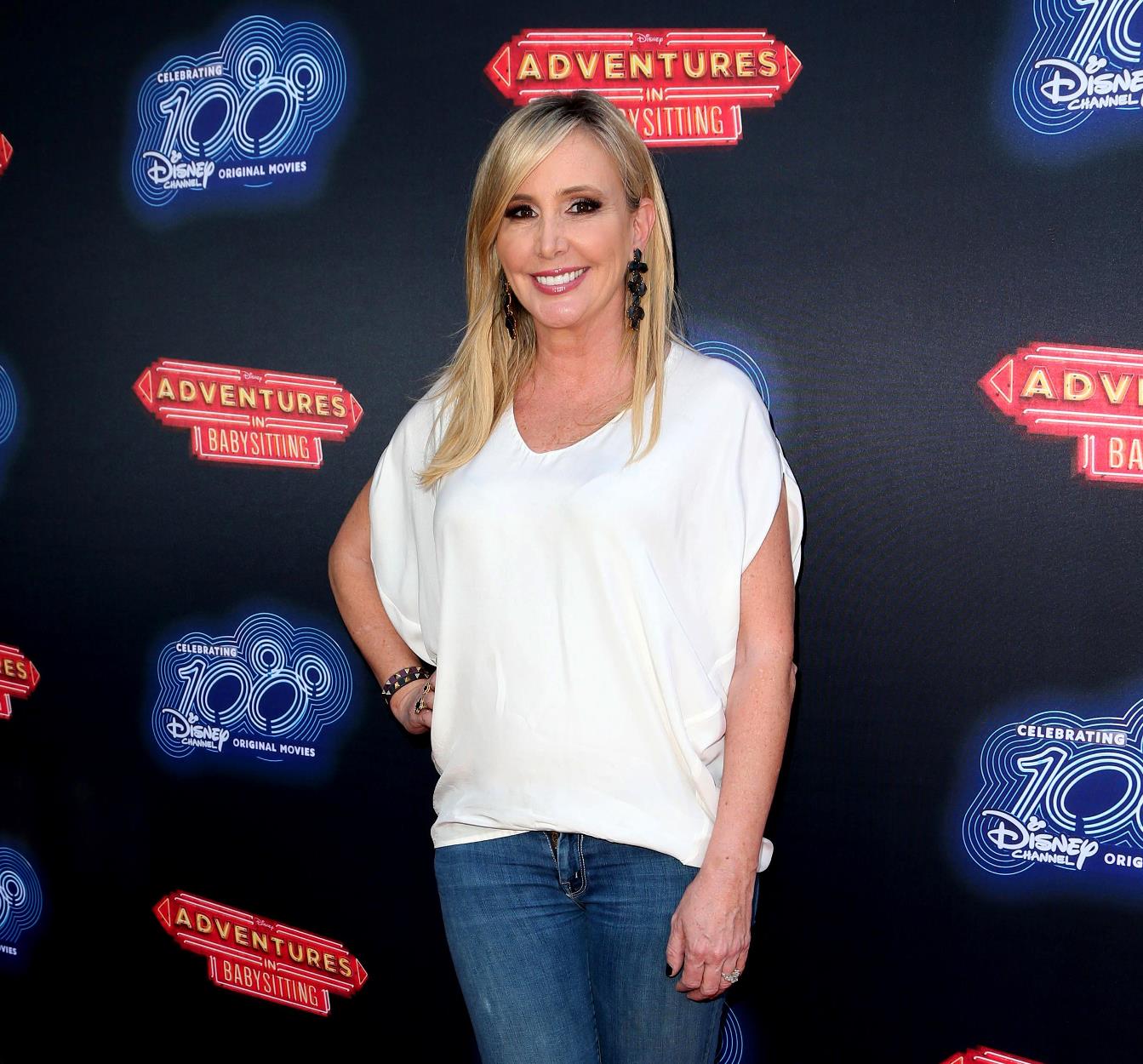 Shannon Beador and her former husband, David Beador, finalized their divorce earlier this month and now, fans are learning new details about their settlement – which includes a lump sum, monthly support, and luxury cars.

According to court documents, the Real Housewives of Orange County star received $1.4 million from her former husband and was also awarded several other items, as well as monthly spousal and child support payments.

On April 29, The Blast shared details about the ex-couple’s settlement, revealing that Shannon will be getting $10,000 a month in support from David and that they will share joint legal and physical custody of their three daughters, 17-year-old Sophie and 14-year-old twins Stella and Adeline.

As the outlet explained, David is giving Shannon $2,935 per month in child support for their kids and $7,065 per month in spousal support, which is less than half of the temporary amount of $22,000 he had been paying for the past several months.

Both Shannon and David agreed that they would not move out of Orange County with their kids and also on an end date for the spousal support payments, which was not disclosed.

Among the items Shannon gets to keep are a 2015 Cadillac Escalade, a 2018 BMW 7 Series sedan, a couple of bank accounts, and her entertainment company. Meanwhile, David will be keeping a home in Corona, California, his construction business, four SUVs, a 2018 Ford Raptor Truck, and a 2018 Porsche Carrera Turbo.

Shannon and David separated in October 2017 and in December of that year, Shannon filed for divorce. The couple had been married for 17 years.