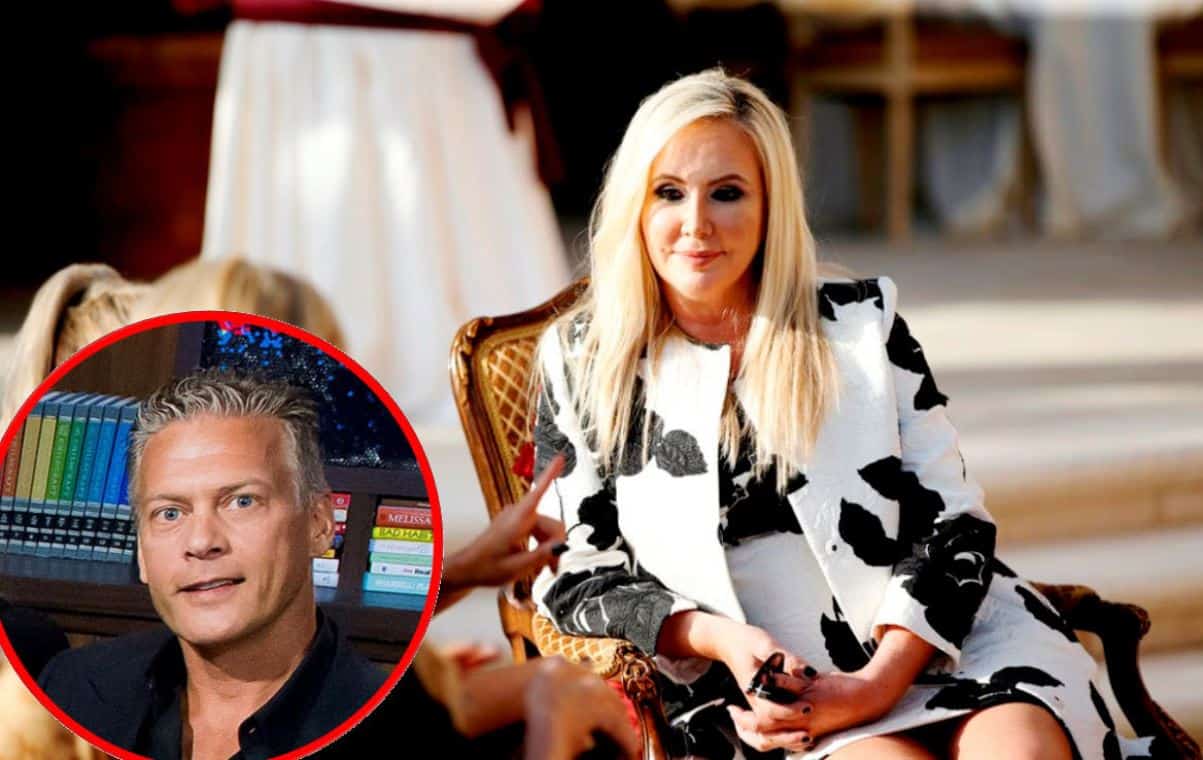 Shannon Beador and her estranged husband, David Beador, split over one year ago but unfortunately, their divorce has not yet been finalized.

While both Shannon and David have both dated other people since separating last October, the ex-couple has been unable to come to an agreement in regard to the amount David will be paying Shannon in both spousal and custody support and according to a new report, Shannon believes that’s David’s fault. Also, below, see David’s response to these reports.

“David’s filing is just another example of how low he can go. Shannon is frustrated and just wants this divorce to be over,” a source told Us Weekly. “But he is dragging it out and doing whatever he can, so he doesn’t have to pay her out.”

Weeks ago, after the airing of the Real Housewives of Orange County season 13 reunion, David filed an order in which he requested a judge ban Shannon from drinking around their three daughters, including 17-year-old Sophie and 14-year-old twins Adeline and Stella. In his court documents, David said Shannon’s drinking habits were “detrimental to the children.”

Days later, Shannon filed her own documents, in which she claimed David had filed his order in an effort to “hurt and embarrass” her.

“I am informed and believe — based on his communication with me (and sometimes his refusal to communicate) — that the Respondent is deeply angry with me and was looking to hurt and embarrass me,” she wrote. “His Request for Order was apparently designed to attract media attention and assert control.”

However, David is speaking out, as he tells Us Weekly it’s Shannon who is dragging her feet when it comes to finalizing their divorce.

“I have pleaded with Shannon and their attorney to give me a proposal to end this on multiple occasions since she filed in the best interest of all, most especially the kids but to date, they have chosen to not respond,” he explained.

As she and David continue on with their court battle, Shannon has been focusing on her three kids after splitting from boyfriend Scot Matteson and recently shared a picture of herself and the girls on Instagram.

“Perfect Christmas night watching movies in our matching pajamas,” Shannon wrote in the caption of her photo which she shared the day after Christmas, also adding the hashtag, “LoveMyGirls.”

The Real Housewives of Orange County will return to Bravo TV sometime next year for season 14.