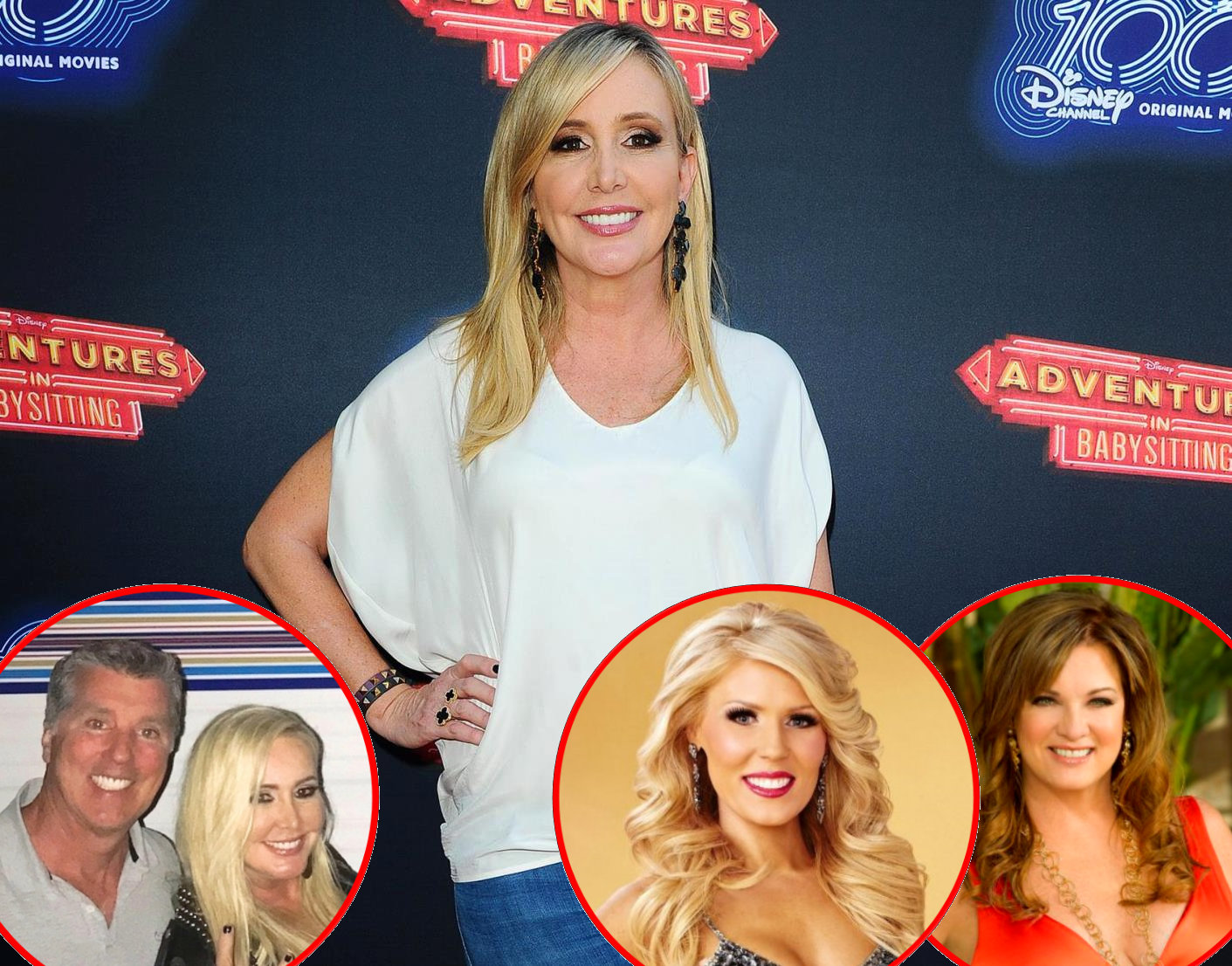 In part one, Tamra spoke out about her suspicions when it comes to the shocking divorce of Jim and Alexis Bellino. She also had some stunning words for some of her former castmates and their husbands.

As for Shannon, she finally spoke out for the first time about her new love interest, Alex, who she was photographed with during a recent rock concert. During the Juicy Scoop with Heather McDonald podcast, Shannon also revealed she exchanged some words with Gretchen Rossi recently, and what Jeana Keough told her that got her very upset.

First, Shannon recalled a nasty comment Jeana made to her amid her divorce from estranged husband David Beador.

“Her name is Jeana Keough. The one that thinks that my ex-husband is hot and he should have had an affair,” said Shannon. “Yeah, read between those lines Jeana Keough.”

“There is a reason why I threw wine in her face. The girl’s a b**ch,” added Tamra, recalling a past incident on the RHOC. “She starts supporting my ex-husband because she’s a f**king b**ch… She’s a nasty human being.”

When it comes to Gretchen, Shannon revealed the two had a little bit of drama during the California taping of the Watch What Happens Live ‘Night of 31 Doorbells’ that aired on April 11, 2018.

“Gretchen and I had a little tiff at the Watch What Happens Live,” revealed Shannon.  “She told me that I was drinking the kool-aid with Tamra, and I go, ‘I’m not f**king talking to you for the rest of this broadcast.’ That’s how loyal of a friend I am. Don’t you freaking talk about my friend.”

Finally, the topic turned to Shannon’s dating life, during which she spoke about her reported new beau Alex for the first time. If you recall, Shannon shared a photo with Alex recently, and following that, reports came out confirming the two were indeed dating. But unfortunately, Shannon revealed that things didn’t work out with Alex.

“I did start dating somebody,” shared Shannon. “It was pretty amazing, but we didn’t work out.”

Tamra however had some not so nice things to say about Alex.

“Except for that douche Alex you dated,” added Tamra. “I’m just saying, it wasn’t good. Kind of an a**hole right?”

“Stop it,” said Shannon to Tamra. “I thought things were great, but they ended up not being great.”

Shannon also revealed that Alex was the first guy she’s kissed since David.

The new season of the RHOC premieres July 16 on Bravo.

TELL US – THOUGHTS ON SHANNON’S INTERVIEW?