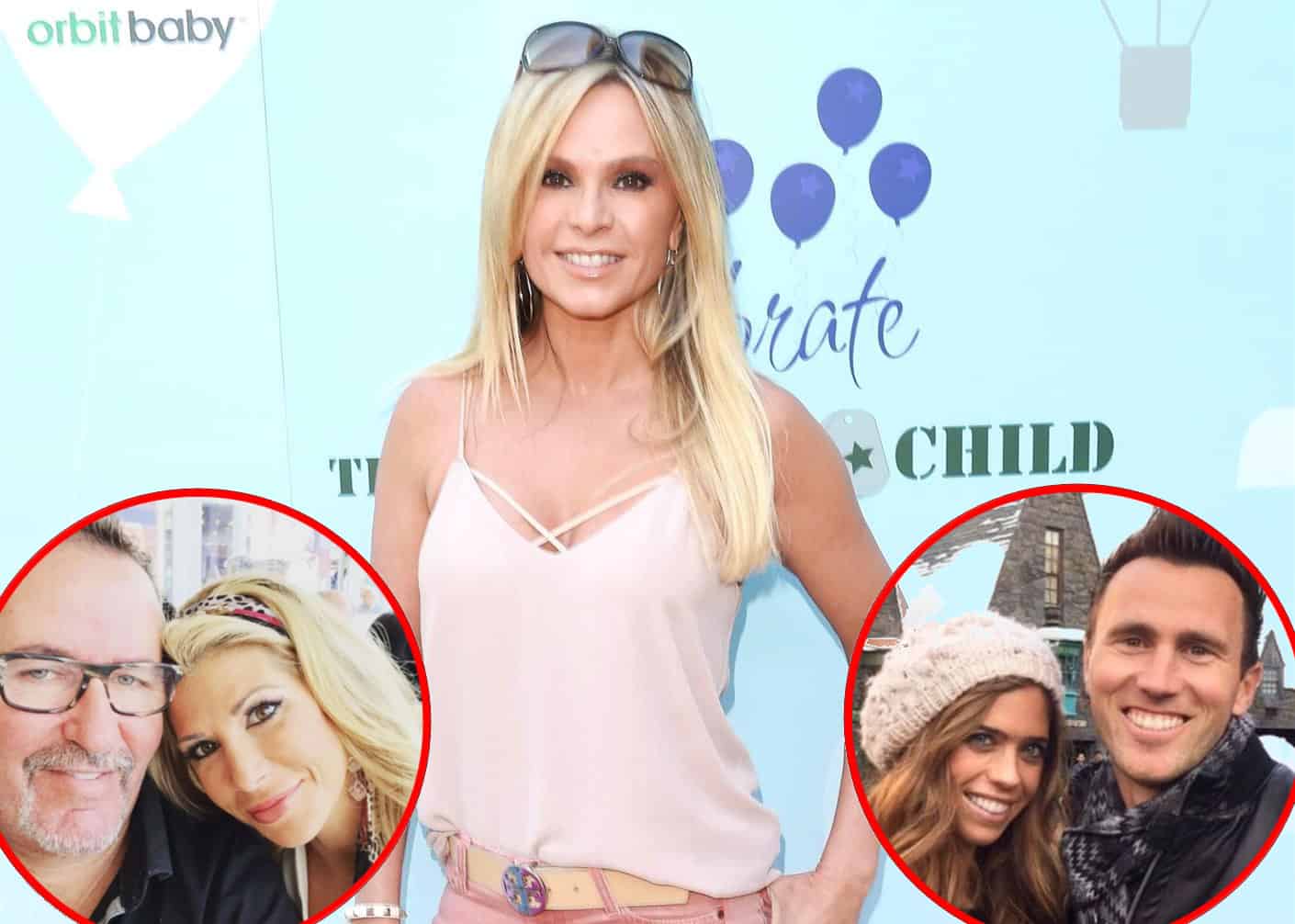 Real Housewives of Orange County stars Tamra Judge and Shannon Beador did a recent podcast interview with comedienne Heather McDonald, during which both ladies dished on a number of hot topics!

In fact, we decided to split up the interview into two parts, with part one focusing on Tamra, while part two, focusing on Shannon, will be published tomorrow.

The Bravo stars appeared on the June 26 episode of The Juicy Scoop With Heather Mcdonald, and, not surprisingly, they were asked about Jim Bellino filing for divorce from his wife of 13-years Alexis Bellino. As reported, Jim is asking Alexis to pay him spousal support according to the divorce documents.

Tamra had a rather interesting theory about the couple’s divorce, as she suspected it might be fake and for legal reasons.

“Why is he wanting spousal support?” asked Tamra. “I have a theory. Everything’s in her name. He’s going to go to jail. Yeah, he’s a shady motherf**ker.”

Shannon also added her two cents, alleging she heard the couple had to shut down their trampoline business due to legal reasons.

“No, I heard they don’t [have the Trampoline business anymore] because they were sued,” alleged Shannon. “I won’t let my kids go because people get paralyzed. Apparently that happened.” Yikes.

“Do you think that possibly he’s in trouble and she can’t testify against him?” wondered Tamra.

“I don’t know. It’s interesting because she’s not saying anything,” added Shannon, citing the fact that Alexis has yet to comment about the pending divorce.

We have to add that there aren’t any reports or news about Jim being in legal trouble, nor do we have any knowledge about their Trampoline business facing lawsuits or being out of business.

Next, the ladies dished on their former castmates with Shannon throwing major shade at Peggy Sulahian!

“You mean the f**king lunatic, Peggy Sulahian?” asked Shannon when Peggy’s name was brought up with Heather poking fun at her accent. “You’re making my skin crawl with that accent. It brings back memories.”

Finally, their former co-star Lydia McLaughlin was mentioned and Tamra made a rather stunning comment about Lydia’s husband, Doug McLaughlin, that she’s been receiving some criticism for.

“Please come out of the closet. Sorry,” said Tamra about Lydia’s husband. “He does handstands on yachts.”

Now, in Tamra’s defense, context is everything and it appeared to be a poor attempt at a joke as the ladies were talking about what a good dresser he was.  Was it appropriate? Well, we’ll let you be the judge of that!

The criticism against Tamra is because, as most RHOC fans are aware, she has been on the receiving end of her castmate Vicki Gunvalson questioning the sexuality of her husband, Eddie Judge, for a while now. In fact, Tamra called on Bravo to fire Vicki last year after Vicki did an interview calling on Eddie to come out of the closet.

As for Lydia, Tamra wondered why Bravo brought her back to begin with, only to have her leave the show again after last season ended.

“If it didn’t work the first time, why bring it back again?” asked Tamra.

Below is a clip of Tamra and Shannon during the interview.