Home Real Housewives of Orange County News PHOTOS: Alexis Bellino Enjoys a Family Vacation With Her Kids After Husband Jim Files For Divorce, Plus He Sets Up Website To Shut Down Rumors

PHOTOS: Alexis Bellino Enjoys a Family Vacation With Her Kids After Husband Jim Files For Divorce, Plus He Sets Up Website To Shut Down Rumors 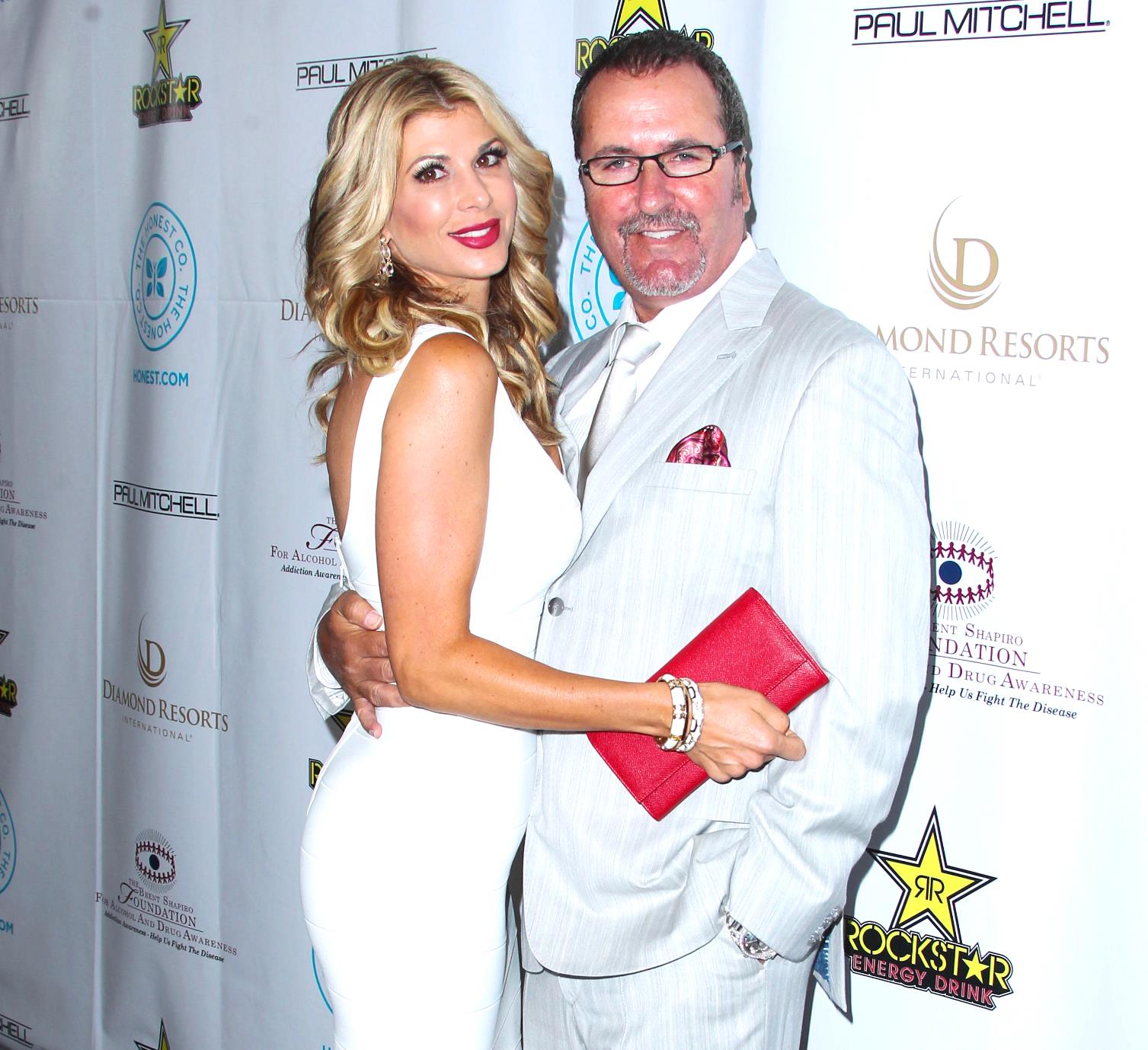 Just days after it was revealed that the former Real Housewives of Orange County star was newly single, she returned to her Instagram page and shared a family photo from the airport, confirming that she and her brood were headed out of Southern California for a trip up north.

“Montana bound baby!!!!!!!!” she wrote in the caption of her photo on Saturday.

Throughout Alexis’ vacation with her kids in Montana, the former reality star shared a number of photos and even a video with her fans and followers.

Jim filed for divorce from Alexis after 13 years of marriage on June 21. At the time, he cited irreconcilable differences as the reason behind their split and noted their date of separation as “TBD.”

Jim is requesting joint physical and legal custody of his three children and wants Alexis to pay him spousal support.

In other Bellino news, Jim created an odd website on the day of his divorce filing.

Jim explains he set up JimBellino.com in hopes of going public with “the story of who I really am, as I dispel some common myths about my good name.” On the site, Jim shuts down a number of false rumors shared years ago, around the time that he and Alexis were featured on The Real Housewives of Orange County, one of which suggested he had a criminal record.

“These are made up stories about me that suggest I am a man of questionable moral and ethical character,” he told his readers.

Some of the “myths” Jim attempts to dispel includes claims that he once had a name change and another claim that his home was once under foreclosure.