Former RHOC Star Alexis Bellino’s Husband Jim Files For Divorce After 13 Years of Marriage, And Wants Her to Pay Him Spousal Support 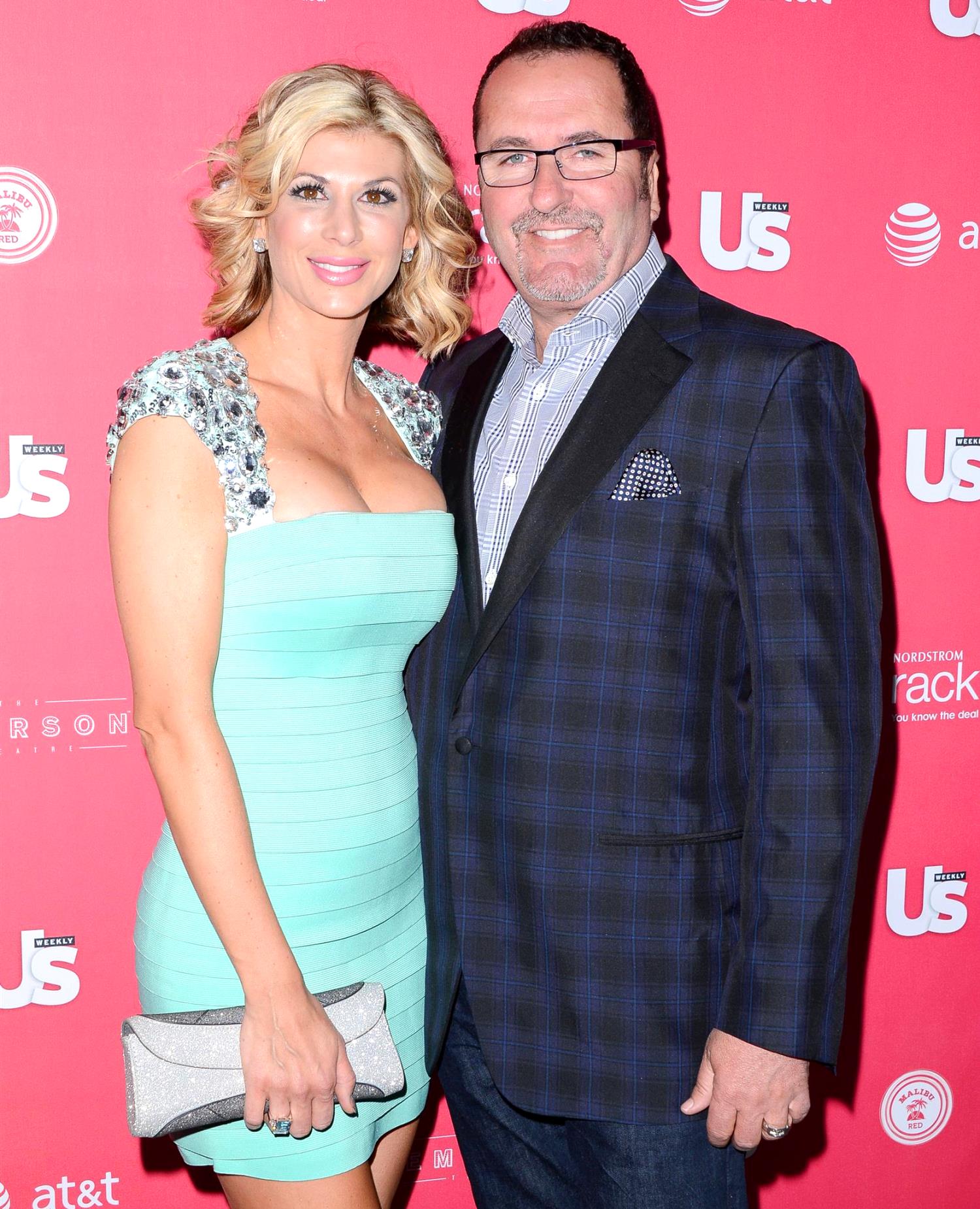 The reality curse rears its ugly head yet again!

Five years after Alexis Bellino left the cast of The Real Housewives of Orange County after starring on the series for four seasons, her husband Jim Bellino has filed for divorce after 13 years of marriage and three children. Even more, he wants Alexis to pay him spousal support.

On June 21, TMZ broke the news to readers, revealing that Alexis likely didn’t have much of a say when it came to the now-impending end of her relationship. As the outlet revealed, Jim filed documents to end his marriage to Alexis this morning citing the always popular “irreconcilable differences.”

In his documents, Jim is requesting joint legal and physical custody of his and Alexis’ three kids and wants her to pay him spousal support.

According to the report, this is Alexis’ second divorce. The former reality star was previously married to her college sweetheart for two years.

The couple has not yet released a statement regarding their split.

Although a date of separation wasn’t listed, Jim hasn’t been seen on Alexis’ Instagram page since late April. Since then, Alexis has been sharing photos and videos of only herself and her three children.

Alexis joined the cast of The RHOC during the show’s fifth season and left after filming season eight.

Although Alexis has been rumored to be in talks with Bravo TV for a return to The Real Housewives of Orange County in recent years, none of those reports have turned out to be true.