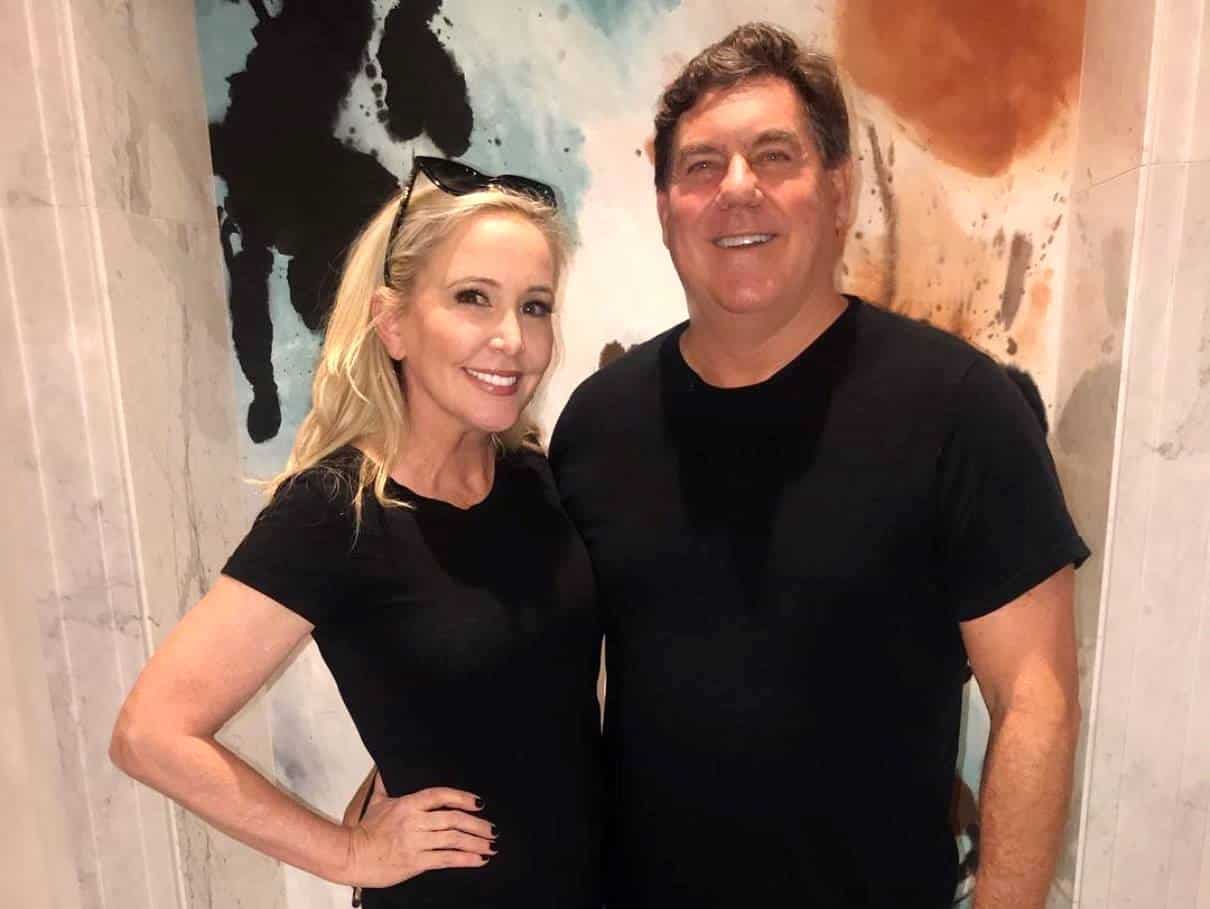 Shannon Beador is said to be back on the market following a months-long romance with Scot Matteson.

According to a new report, the Real Housewives of Orange County star ended her relationship with Scot earlier this month after just six months of dating.

“Their romance started to cool off after this fall,” a source close to Shannon revealed to Radar Online on December 26. “Shannon was not ready to be tied down to Scot and she ended the relationship on amicable terms several weeks ago.”

In a separate Radar report, sources blamed drinking for the demise of the relationship.

“Shannon broke it off with Scott to focus on herself, and part of that was getting healthier, which included cutting down on the drinking,” the source shared. “Scott loved to drink and go out and that was pretty much all they ever did together. When she decided to cut out the drinking she realized that he had to go, too.”

Throughout the former couple’s relationship, Shannon shared plenty of photos of herself and Scot on Instagram, many of which were taken during their frequent trips to New York City.

As most RHOC fans are aware, the reality star is currently in the midst of a contentious custody battle with her estranged husband, David Beador, who recently filed documents requesting a court ban Shannon from drinking around their three kids, 17-year-old daughter Sophie, and 14-year-old twins Stella and Adeline.

In response to David’s request, Shannon filed documents of her own, which accused David of being “deeply angry” with her and claimed his request should be denied because it was prompted by a conversation that took place during filming on the Real Housewives of Orange County season 13 reunion.

According to Radar’s report, Shannon doesn’t want to be committed to anyone until her divorce from David is settled.

“Honestly, her divorce with David is just too much for anyone to handle,” the source explained. “She does not want to be with anyone serious right now and knows that she can’t really move forward or get too involved with anyone until her divorce is finalized.”

The Real Housewives of Orange County cast will reunite next year to film the series’ upcoming 14th season.