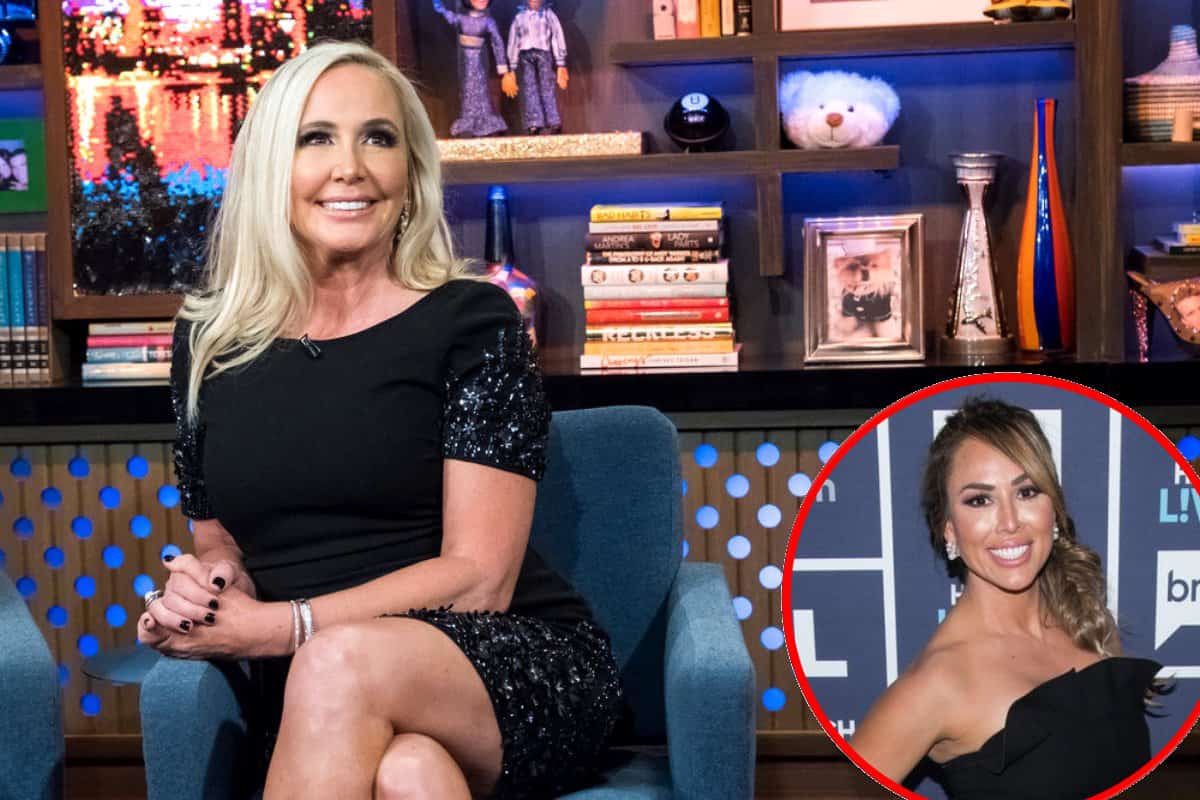 Shannon Beador and her rumored boyfriend, Scot Matteson, were seen spending time with her children over the weekend.

Just days after the Real Housewives of Orange County star’s estranged husband, David Beador, was caught on a dinner date with his girlfriend, Lesley Cook, and their three kids, 17-year-old Sophie and 14-year-old twins Stella and Adeline, Shannon shared a photo of herself and Scot celebrating Sophie’s birthday.

“Finally celebrating [Sophie’s] birthday with all of her best friends!” Shannon wrote in the caption of her Instagram post. 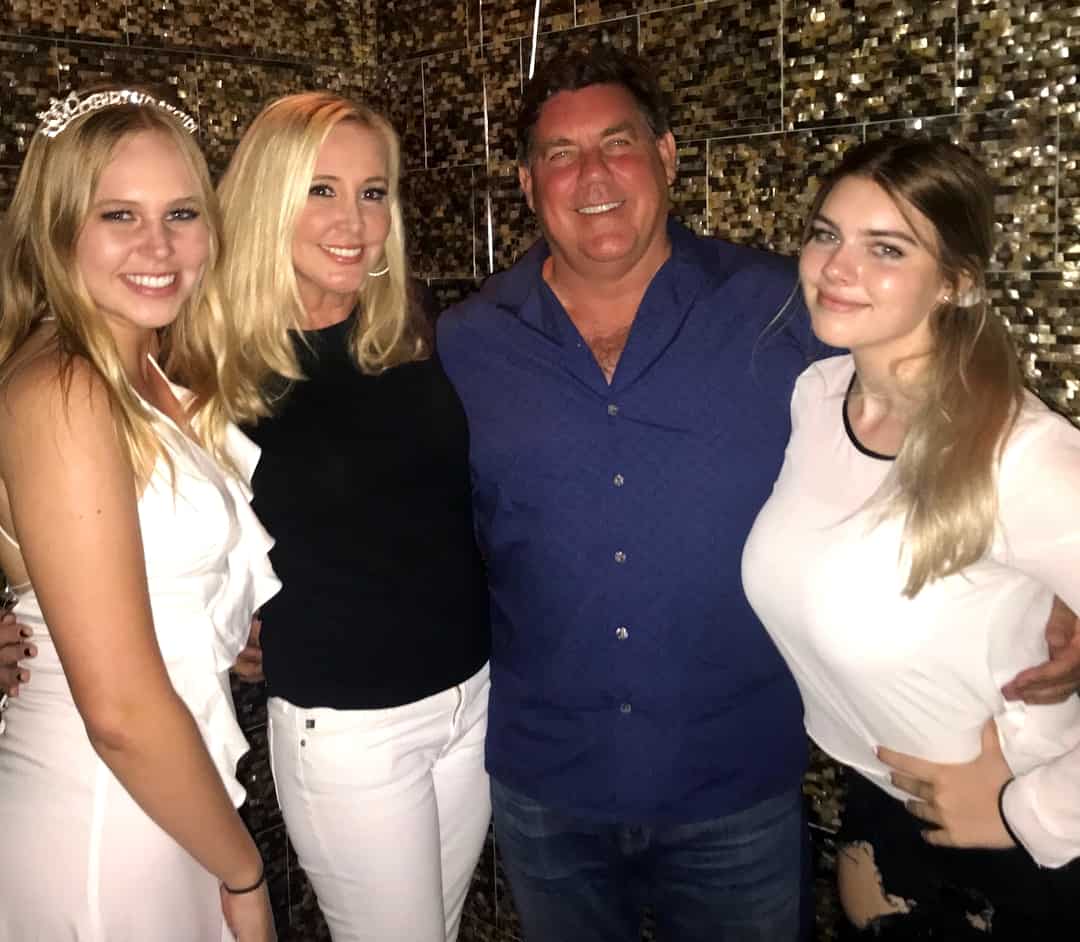 In the days that led up to her post, Shannon and Scot were enjoying what appeared to be a romantic getaway in New York City. As fans saw on her Instagram page, Shannon shared tons of photos of herself and Scot throughout the week after traveling to the Big Apple for an appearance on Watch What Happens Live.

During Shannon’s appearance on Watch What Happens Live last week, Tamra Judge hinted that Shannon had a new man in her life and suggested he was in the audience during the taping. Although Shannon didn’t want to admit it at the time, telling her co-star to “stop, stop,” she has now shared a handful of photos of the two of them together on her social media pages.

Shannon and Scot’s outing with her kids comes just days after David and Lesley stepped out at a restaurant in Orange County with Stella and Adeline.

In other news, Shannon has seemingly fueled the speculation into her new romance by officially changing her name on Instagram from “Shannon Beador” to “Shannon Storms Beador.”

In more Shannon news, her castmate Kelly Dodd is revealing that she is actually quite familiar with Shannon’s new beau Scot. Kelly tells Us Weekly that she is very close to one of Scot’s ex-wives.

“Shannon has a boyfriend,” said Kelly. “I’m actually good friends with his ex-wife. I just went to a 50th birthday party with her. And Scot’s really nice, he’s a nice guy, I like him.”

Kelly adds that despite being friends with both Shannon and Scot’s ex, there is no awkwardness with the situation.

“The ex-wife is, like, done with him,” she said. “She wants him to move on, have a good life. She doesn’t have, like she doesn’t harbor any ill feelings towards him. She’s like, actually my girlfriend Samantha goes, ‘Actually Scott and Shannon would be a great, great match.’”

She goes on to reveal why she believes Scot and Shannon are a good match. “They both have things in common. They’re both the same age. … They like to travel,” said Kelly.

To see more of Shannon, don’t miss new episodes of The Real Housewives of Orange County Season 13 on Monday nights at 9 p.m. on Bravo TV.