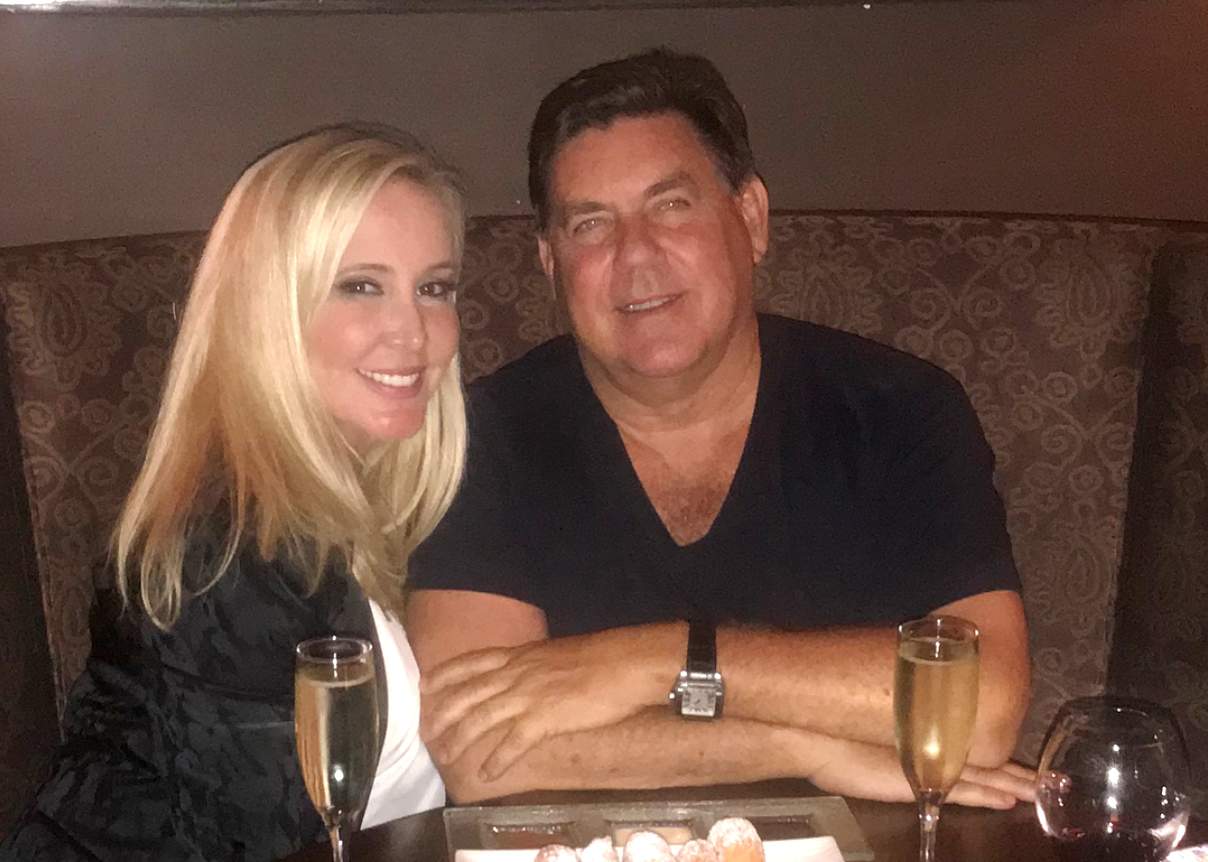 Shannon Beador has reportedly gone public with a new man.

After flying to New York City for her appearance on Watch What Happens Live on Monday night, the Real Housewives of Orange County star shared photos of herself and her rumored boyfriend Scot Matteson. So, who is he?

On July 20, Radar Online shared details about 58-year-old Scot, labeling him a “wealthy widower” with two teenage daughters, Brooke and Brittany. According to the report, Scot is the co-founder of Centurion Partners, LLC, a company specializing in developing real estate around the country.

“Shannon has never been happier than she is right now,” an insider told the outlet.

Shannon shared her first social media photo of Scot on Instagram on Tuesday, revealing the two of them were enjoying a lunch date with another man at the Plaza Hotel.

The following day, Shannon, whose divorce from David Beador is currently playing out on The Real Housewives of Orange County, revealed she was so excited to be headed to Broadway for a showing of Dear Evan Hansen.

Then, on Thursday, Shannon reunited with Scot once again.

After enjoying a dinner date with Scot in the Big Apple, the two of them met up with some friends at a hotel nearby.

“Last night in NYC. Dinner and then a beautiful view on the rooftop of [Dream Hotel] Downtown! So nice to take a couple days off and have some fun!” she wrote in the caption of one of her group photos.

To see more of Shannon Beador, tune into new episodes of The Real Housewives of Orange County on Monday nights at 9 p.m. on Bravo TV.