Is Bravo Firing any RHOC Housewives? Find Out Who Will Be Returning to the Real Housewives of Orange County for Season 14 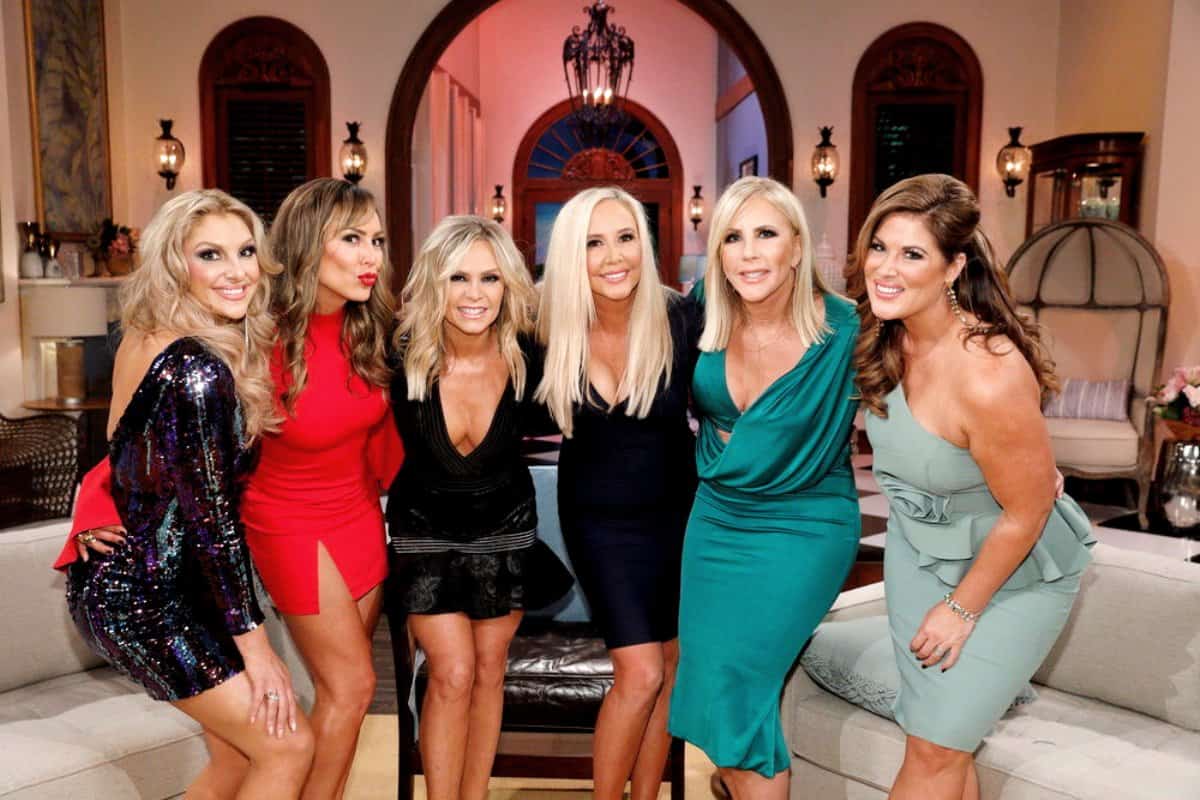 The Real Housewives of Orange County season 14 casts won’t be announced for months but in a new report, fans of the hit Bravo TV reality series are being given a sneak peek.

Following a threat from Kelly Dodd in which she claimed she would not return to the show if Vicki Gunvalson was involved, an insider is revealing which, if any cast members, have been fired from the show ahead of the new episodes.

“No one! All of the girls are being asked to return!” an insider confirmed to Radar Online. “There was such great chemistry between all of the ladies this past season and the fights were so authentic and over-the-top.”

According to the report, both Kelly and Vicki are returning to the show for season 14 and if the network gets their way, Tamra Judge and Shannon Beador will also be back. As for potential new cast members, there doesn’t seem to be a need, as long as season 13 newcomers Gina Kirschenheiter and Emily Simpson return.

As fans may have seen on Instagram in recent weeks, Vicki and Kelly have both been vocal with their thoughts on season 14. In fact, Vicki recently called for Gina to be fired from the show after she labeled her two-faced and Kelly has claimed to be unwilling to appear alongside her former friend.

Although Kelly and Vicki used to be close, they had a falling out during season 13 after Vicki set Kelly’s ex-husband Michael Dodd up with another woman. Then, after Vicki accused Kelly of being a bad parent and using drugs at the Real Housewives of Orange County reunion, Kelly ended their friendship for good.

The Real Housewives of Orange County will return to Bravo TV for season 14 sometime next year.

TELL US-DO YOU WANT THE RHOC CAST TO STAY THE SAME?