Is RHOC’s David Beador Planning to Marry Girlfriend Lesley Cook as Soon as Divorce from Shannon Beador is Finalized? 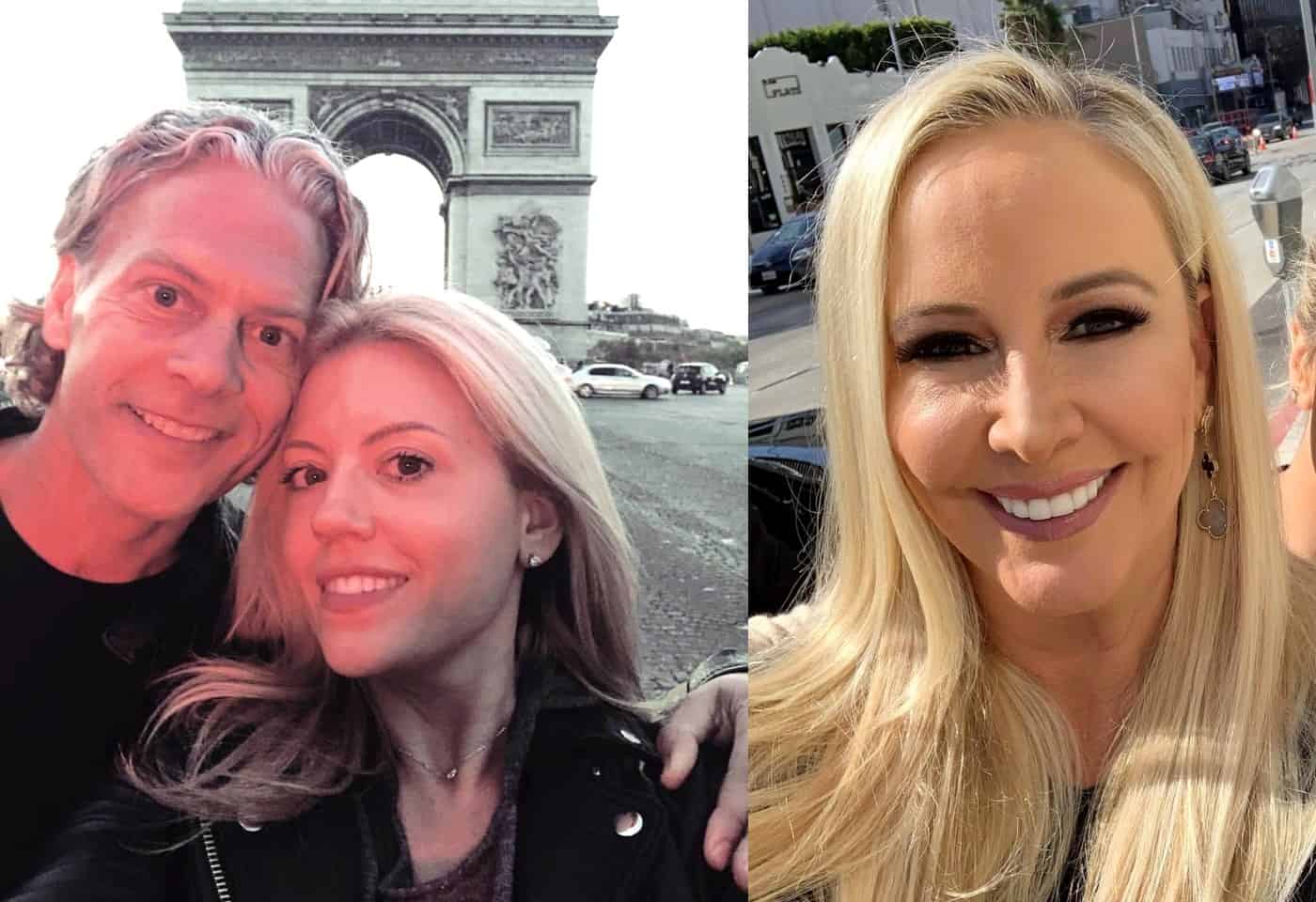 David Beador and Lesley Cook could be headed down the aisle sooner rather than later.

As David and his estranged wife, Real Housewives of Orange County star Shannon Beador, prepare to finalize their divorce in court next month, a new report has suggested David, 55, will waste no time moving on and is allegedly planning to get married soon after his marriage to Shannon comes to an official end.

“David and Lesley are very much still together, and they can’t wait for this divorce to behind them,” a source told Radar Online on April 1. “They are going to get married soon, and want to honeymoon in Paris!”

David began dating 35-year-old Lesley shortly after his 2017 split from Shannon. However, while they were first spotted together on social media in December of that year, it wasn’t until February when they went public with their relationship.

According to the report, David and Lesley have already been thinking about their supposedly upcoming wedding and are planning to enlist David’s three daughters, 17-year-old Sophie and 14-year-old twins Stella and Adeline, to serve as bridesmaids.

In addition to the couple’s potential wedding, Radar Online said David and Lesley are also planning to start a family with one another.

“David really wants to have another child, and he’s not getting any younger!” the source said.

Lesley already shares two young children, a boy, and a girl, with an ex.

As David and Lesley reportedly plan for their big day, things are heating up between Shannon and her new boyfriend, Rick Stanley, who works as an executive at Comcast Spotlight.

The Real Housewives of Orange County season 14 is currently in production and will air on Bravo TV sometime this summer.