REPORT: RHOC’s Shannon Beador Has a New Boyfriend as Filming Begins On Season 14! Who Is Rick Stanley? 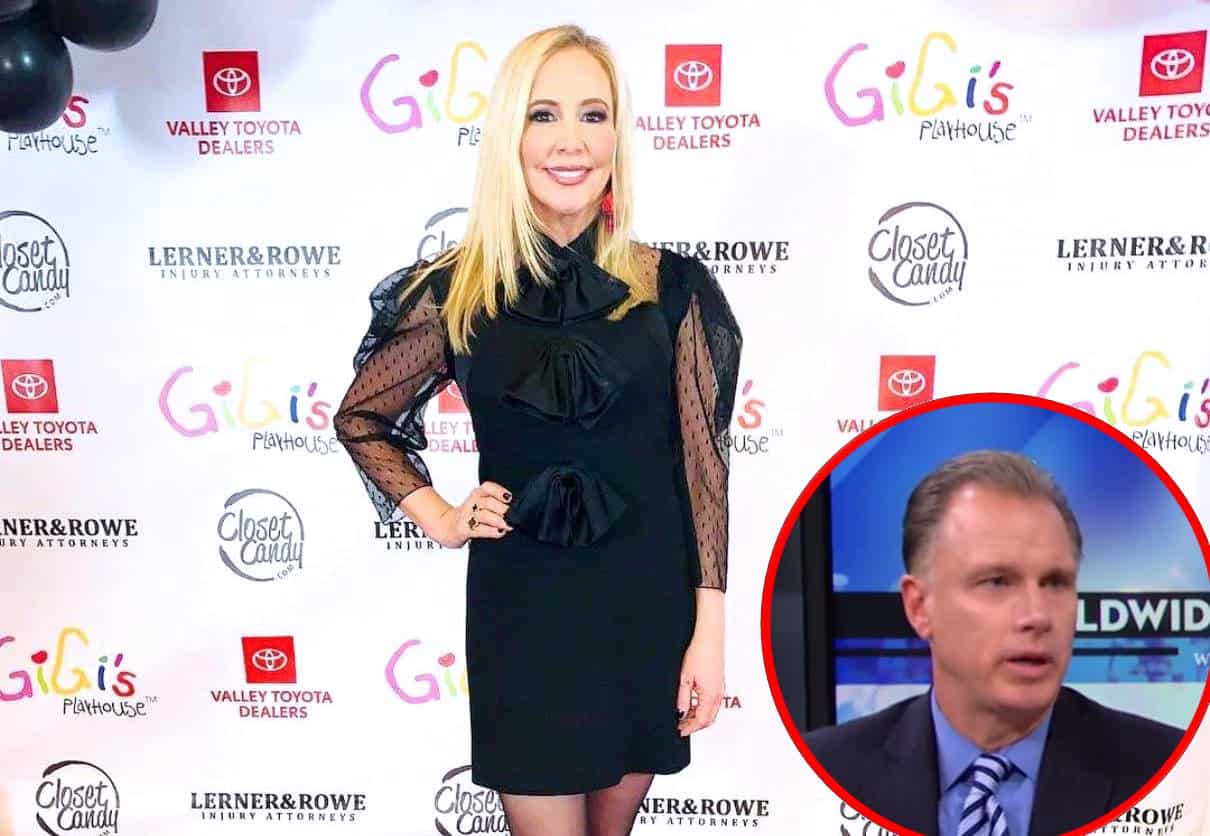 According to a new report, the Real Housewives of Orange County cast member is dating Comcast executive Rick Stanley, who acts as the Senior Vice President of Advertising Sales at Bravo’s parent company, Comcast Spotlight.

“Shannon and Rick have been dating for a few months,” an insider revealed to Radar Online.

Us Weekly is also confirming the dating news with a source telling the outlet that “Shannon is happy and in a good place” when it comes to her new relationship.

Rick, a divorced father of two who is based out of Denver, Colorado, was first seen with Shannon back in October, when the two of them enjoyed a night out at Lisa Vanderpump‘s SUR Restaurant in Los Angeles. Months later, they attended a basketball game in Denver.

Most recently, the rumored new couple was seen at a black tie charity event in Philadelphia, Pennsylvania on February 2.

On Instagram, Shannon shared a photo of herself at the event but the image did not include Rick.

“What an incredible night with @comcast_spotlight for the #blacktietailgate at the Philadelphia Auto Show benefitting Children’s Hospital of Philadelphia,” Shannon wrote.

“She has visited him several times, and they’ve seen each other at company events,” the source claimed. “They’ve even been on a few trips together.”

“It’s kind of a scandal that she’s dating a network executive,” the insider continued. “But they are urging her to go public with the relationship. They’re hoping she can talk him into being on the show!”

While Shannon’s love life with ex-husband David Beador was featured for years on the RHOC, Rick reportedly “has no desire to be on camera” and is “taking things slowly” with the mother of three.

Since their breakup, Shannon and David have been locked in a bitter divorce over custody and child support for their three daughters in addition to spousal support.