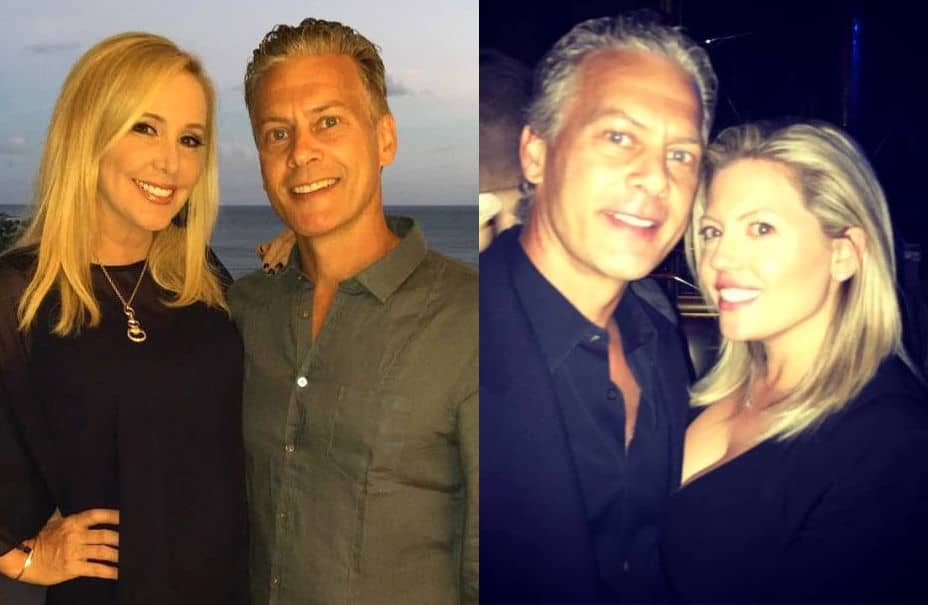 As Shannon Beador adjusts to life as a single mother of three teenagers, her husband is reportedly back in the dating game. According to a new report, 53-yr-old David Beador is allegedly involved in a new romance with a 34-year-old blonde woman and not hiding a thing on Instagram.

On February 12, a new report revealed the identity of Beador’s rumored girlfriend, revealing that the former Real Housewives of Orange County star recently flirted with the woman in the comments section of her Instagram page after she posted a photo of the two of them. As the outlet revealed, Beador was believed to be dating several women when he split from Shannon last fall but these days, he seems to have eyes for just one.

On Instagram, David has been chatting with his alleged new girlfriend, Lesley Cook, on a regular basis and last month, she posted a photo of them in Las Vegas. In the photo, the reported couple appeared quite cozy as they posed with their arms around each other. 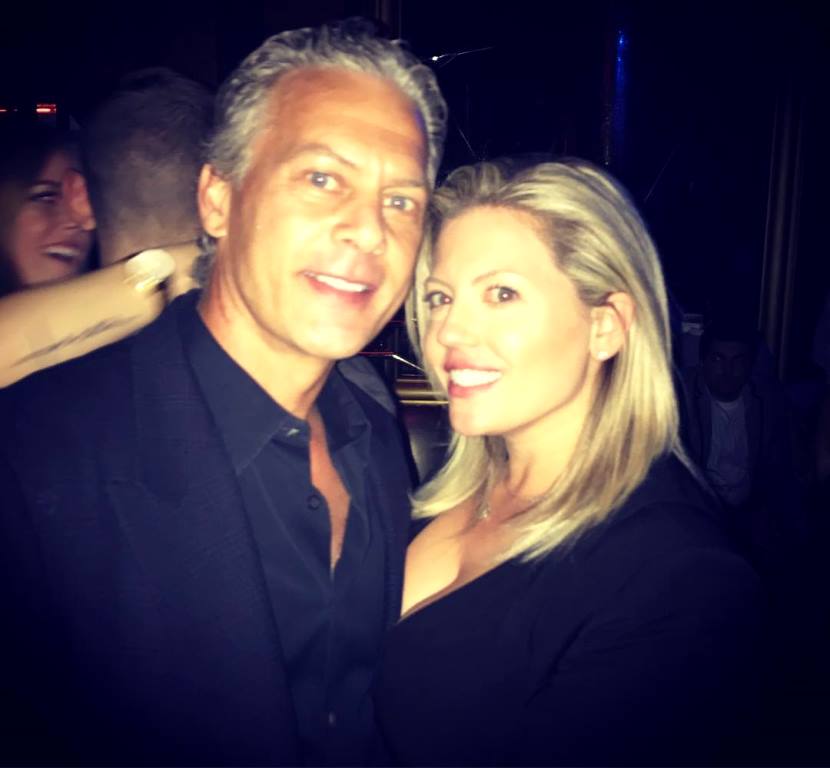 According to the Radar Online report, Lesley is a DIY blogger and Orange County native who has two young children from a previous relationship.

Beador has reportedly been dating Lesley since late last year after his split from Shannon and on New Year’s Eve, he posted a bold comment after she shared a photo of herself wearing a white dress and thigh-high boots.

“Looking good. Someone is getting lucky tonight!” he wrote.

“It’s heartbreaking for me and my daughters that this is the road that had to be taken but it’s the only way,” Shannon stated at the time of their split. “I felt alone in my marriage. You can do what you can to keep your family together, but you have to have willing parties. You need two people to make a marriage work, and that just wasn’t happening in our relationship.”

You can see more photos of Lesley below! 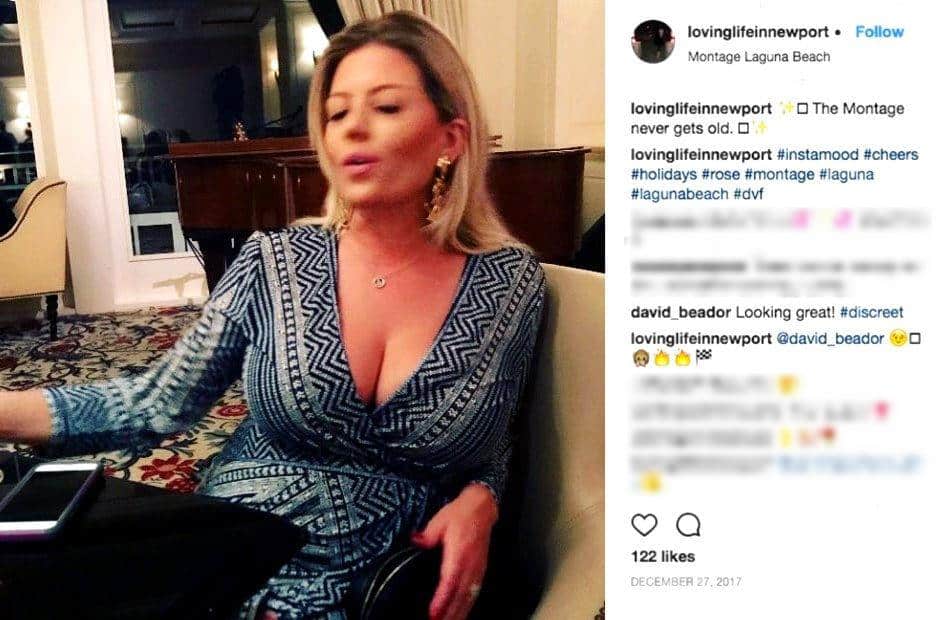 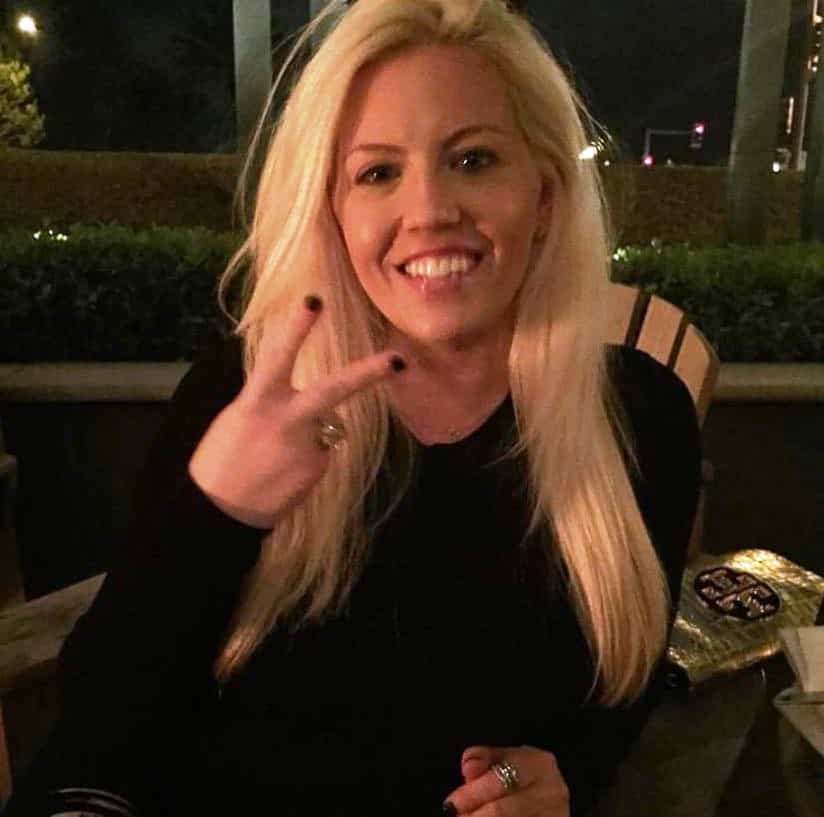 Another photo of Lesley Cook

TELL US – THOUGHTS ON DAVID HAVING A YOUNGER GIRLFRIEND?