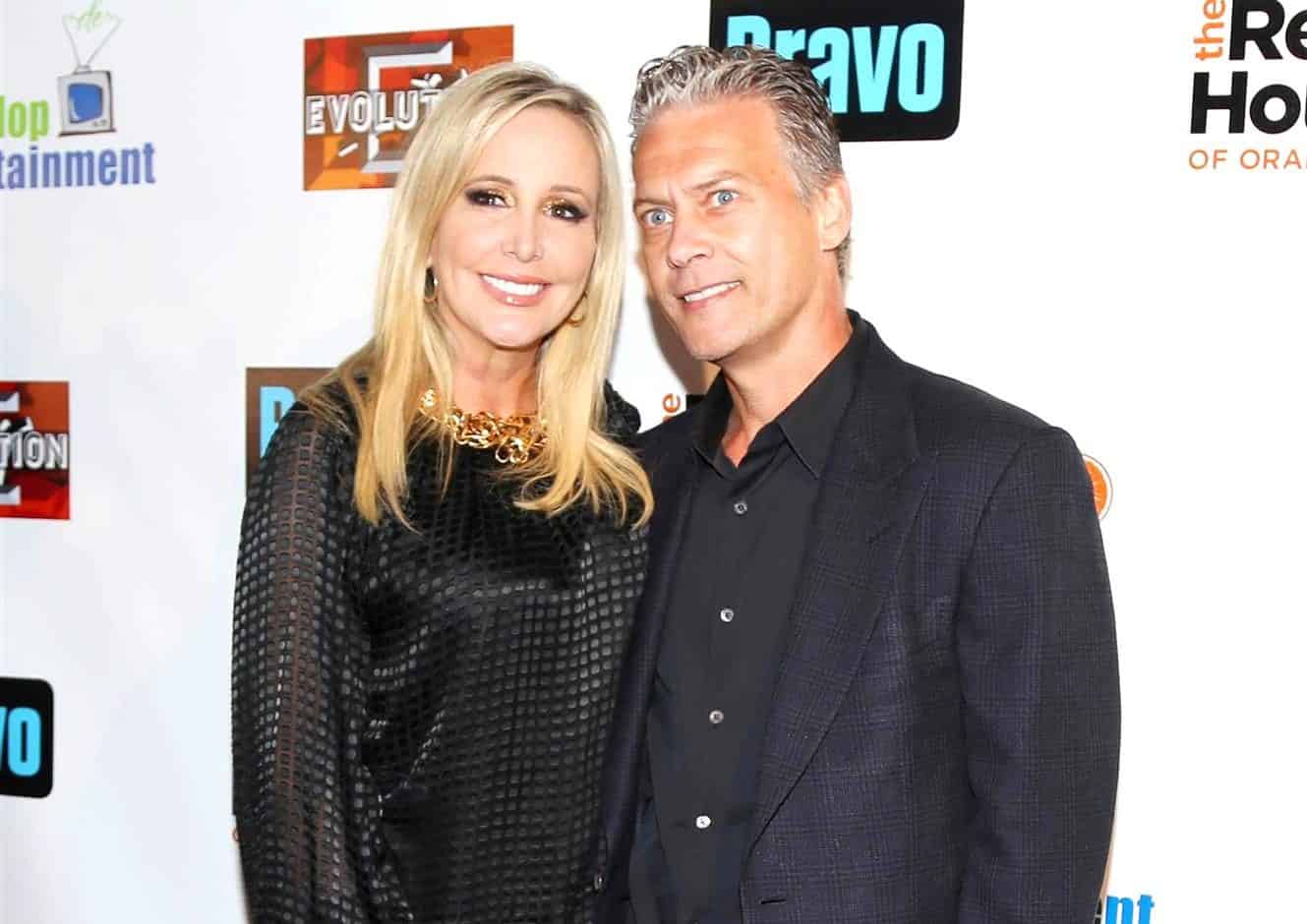 Nearly 19 years after saying “I do,” Shannon Beador and David Beador have officially ended their marriage.

According to a new report, the former Real Housewives of Orange County couple, who announced they were separating in October 2017, made a “private settlement” with one another and finalized their divorce in court this week.

Radar Online confirmed the news with readers on April 24, revealing Shannon and David were involved in three days of intense negotiations over their finances before ultimately confirming they had reached an agreement with one another to Orange County Superior Court Judge James L.Waltz.

Months prior to their agreement, David requested the judge lower the monthly $22,500 in child and spousal support payments he was making to Shannon by suggesting she was raking in $900,000 for her role on The Real Housewives Orange County.

Following their announcement regarding the settlement, Judge Waltz asked Shannon if she was happy with the terms.

“Yes, your honor,” she replied.

Then, when David was asked the same question, he replied, “Yes, your honor.”

“I wish you all peace of mind you have all wanted because you have settled your case,” the judge stated. “I urge you both, for the sake of your children and your careers, not live in the past, but to move forward in life.”

Following her “tough” day in court, Shannon took to her Instagram page to react as she spent time with her co-star Gina Kirschenheiter.

“A tough day that ended in celebration and I ran into this friend @ginakirschenheiter ❤️ #goodday #lovemyfriends,” wrote Shannon under a photo of herself with Gina.

As RHOC fans well know, David moved on with his life long ago and began dating girlfriend Lesley Cook in early 2018. Now, according to Radar Online, he’s planning to marry the mother of two.

As for Shannon, she is said to be dating Comcast exec Rick Stanley.

The Real Housewives of Orange County will return to Bravo TV this summer for season 14.