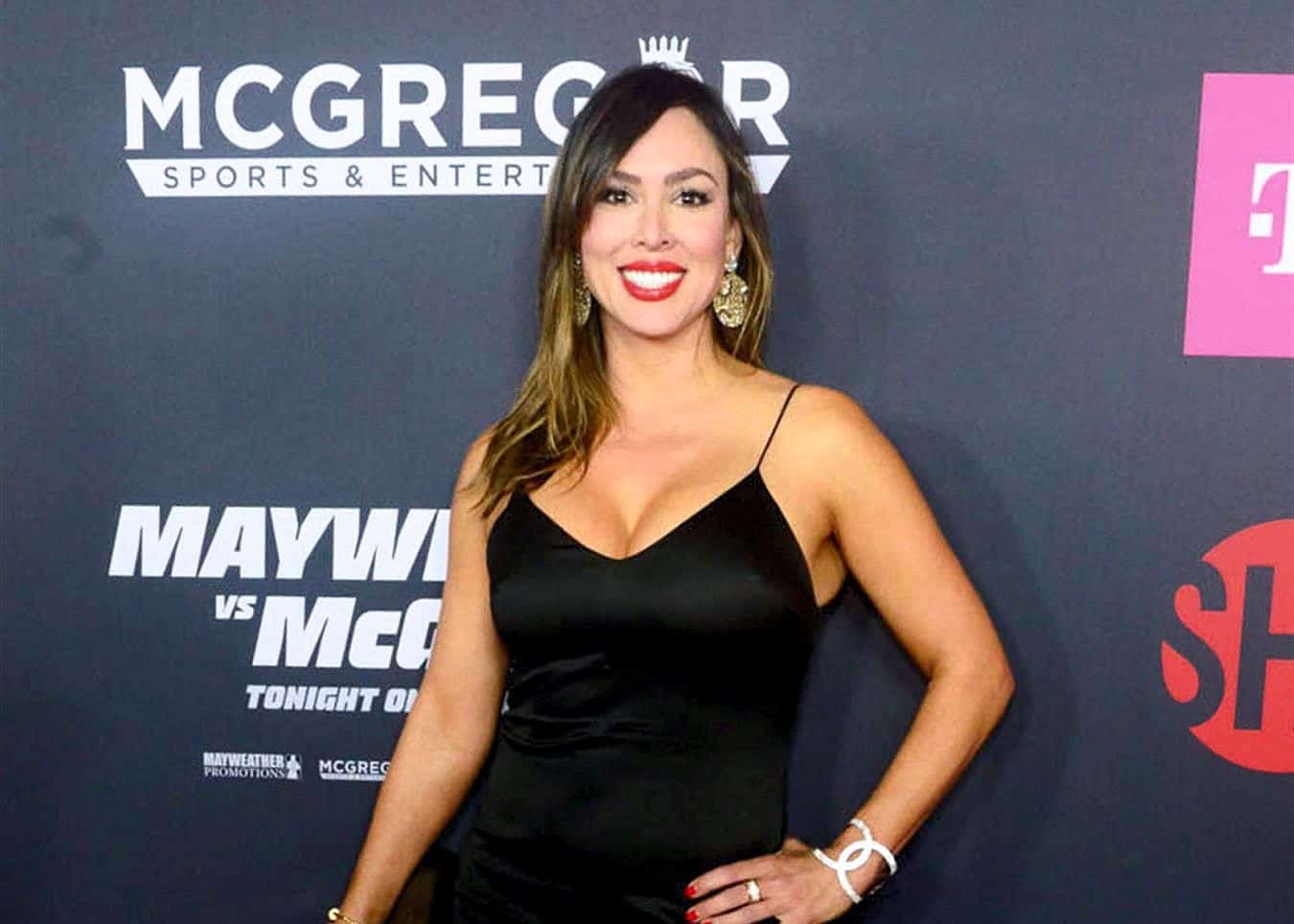 Kelly Dodd has offered a public apology to her fans and followers on Instagram after making a shocking comment about God “thinning the herd” with COVID-19.

Just a day after her former Real Housewives of Orange County co-star, Vicki Gunvalson, got backlash for asking the California governor to open up businesses, including nail and hair salons, Kelly found herself in hot water over her comment which came after fans called her out for flying from New York City to California amid the pandemic.

Kelly later told her fans and followers that she didn’t actually mean what she said before admitting that her comment was “ridiculous” and stupid.”

“I want to give a public apology. When I wrote that it’s God’s way of thinning the herd, that’s not what I meant. What I meant was, do these pandemics happen because it’s God’s way? I’m not God. I’m not insensitive. I feel bad for all the families that have lost loved ones and I do think we should all stay home and protect everybody. That’s not what I meant and I want to apologize to anyone who got offended. I’m sorry,” Kelly began on her Instagram Stories on Tuesday night.

In a series of comments to fans, Kelly defended herself against people criticizing her for flying before testing negative for the virus once she arrived in California by pointing out that there was no one in the airport and no one on her plane. She then said that airlines wouldn’t be flying if it weren’t safe and claimed that a larger percentage of people died from the swine flu and SARS.

“It’s 25 [percent] get your facts straight you are only hearing numbers not the reality!!” Kelly claimed, according to the Real Housewives Franchise on Instagram.

“It’s God’s way of thinning the herd!!” she also said.

Continuing on in her apology to fans, Kelly said, “For anybody who felt offended by my stupid writing of God thinning the herd, I’m just asking a question. Is it God’s way of thinning the herd? I don’t know. I just feel bad and my choice of words were stupid and I hope you guys can all forgive me for saying something so ridiculous and so stupid.”

Production on The Real Housewives of Orange County season 15 was put on hold in March after a stay-at-home order was placed upon the state of California.