Home Real Housewives of Orange County News REPORT: Kelly Dodd Has Put Wedding Plans on Hold Due to the Pandemic, How Does the RHOC Star Feel?

REPORT: Kelly Dodd Has Put Wedding Plans on Hold Due to the Pandemic, How Does the RHOC Star Feel?

by Lindsay Cronin May 25, 2020 16 comments
ShareTweetWhatsappPinterestRedditTumblrMailFlipboard 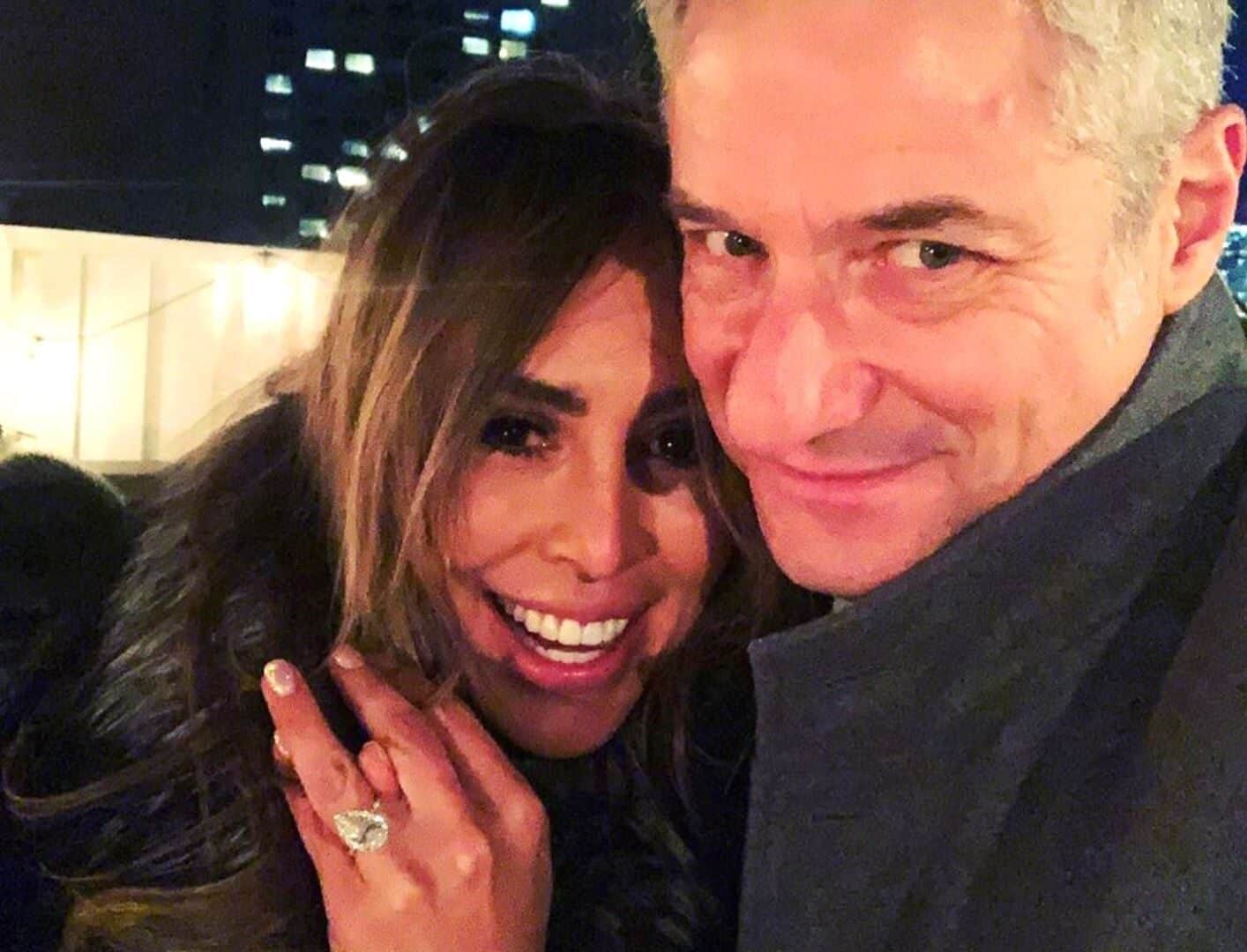 Kelly Dodd and Rick Leventhal have reportedly put their plans for an October 2020 wedding on hold due to the coronavirus pandemic.

Months before the couple was set to tie the knot, a source claims the Real Housewives of Orange County cast member has been left “disappointed,” even though she and Rick had allegedly not done a whole lot to prepare for the potentially impending event.

“Kelly has done her best to come to terms with the fact that she won’t be marrying Rick this fall like she had hoped,” a source revealed to Hollywood Life. “They’re not moving forward with the October wedding date right now.”

Kelly and Rick got engaged last November after being introduced by Kelly’s longtime friend, Real Housewives of New York City star Ramona Singer, at a party in The Hamptons months prior. Days later, Kelly told Hollywood Life that she and Rick were planning to get married on October 10 of this year.

“We’re shooting for that. I want to do Napa,” she said while attending BravoCon.

Now, amid the pandemic, Kelly and Rick have halted their wedding plans.

“She’s disappointed, but she wants to have a wedding and there’s nothing she can do about it. Kelly wanted to marry Rick this year, but all plans are officially on hold right now just with so many closures,” the insider explained.

Luckily, the source continued, the RHOC star “was not in the thick of planning too much anyways.”

As for the future wedding of Kelly and Rick, the insider said that if things begin to open up in California, Kelly would love to move forward with her plans for an October wedding because she’s “ready to be [Rick’s] wife.”

Kelly and her Real Housewives of Orange County co-stars began filming the 15th season in February but were forced to go into hiatus weeks later due to the spread of COVID-19.