PHOTOS: RHOC Star Kelly Dodd Shows Off Her 6-Bedroom, $10K a Month Rental Home with Fiancé Rick Leventhal, Plus Details on Their Wedding! 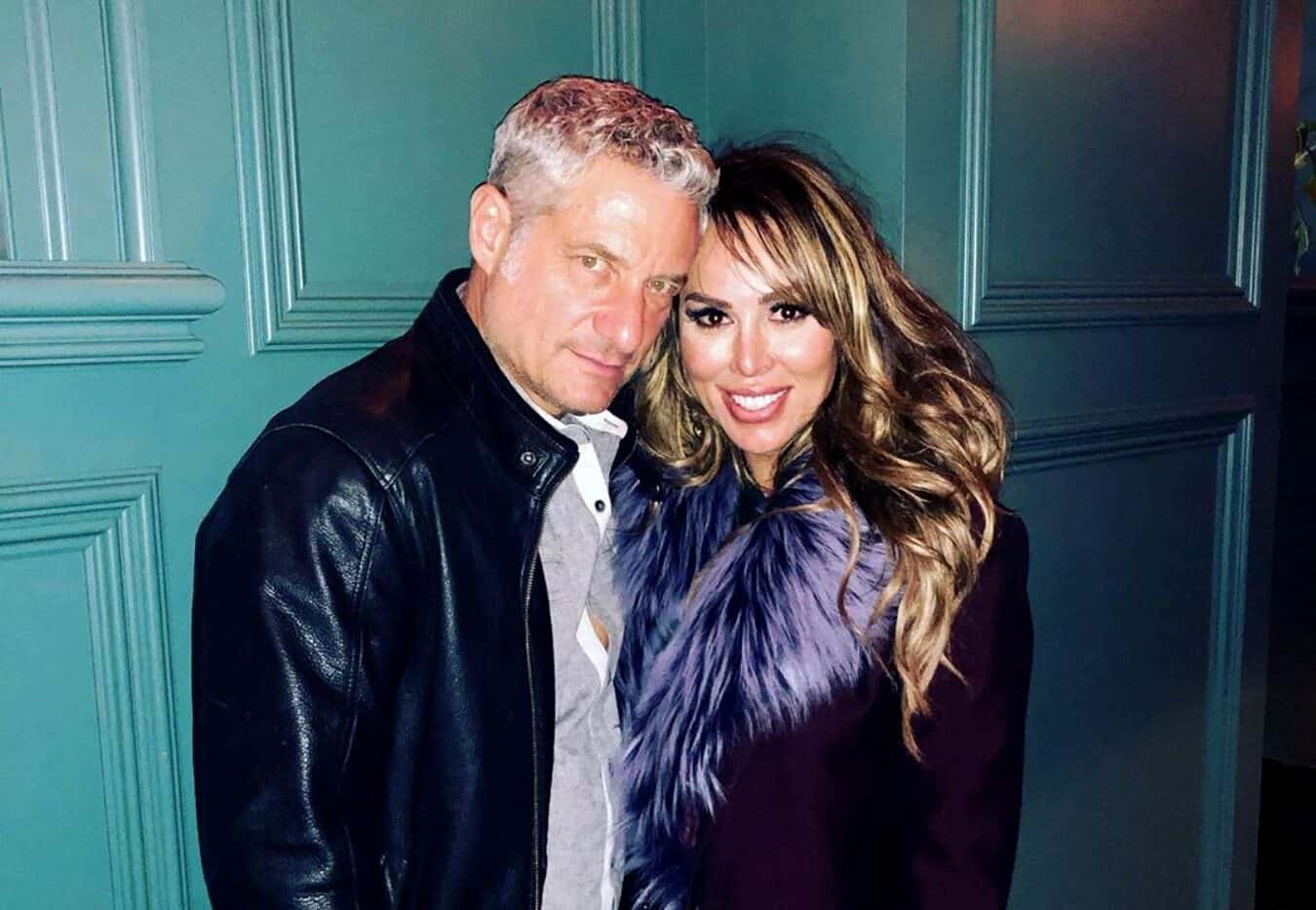 Real Housewives of Orange County star Kelly Dodd definitely knows how to go big or go home, and this time, she’s doing both!

The Positive Beverage co-founder is revealing details on her new home she’s set to move into with fiancé Rick Leventhal, which she is renting for $10,000 a month.

“My neighbors are Braunwyn and Shannon,” Kelly said, adding that the women are located “within streets of each other.”

Kelly noted that she had a difficult time finding a place within her $10,000/month budget, and she said everything for that price was “complete s–t.”

“Like, in Arizona, for $10,000 a month, you can find a palatial place — and in most of America. But Orange County is so outrageously expensive, I could not find anything for $10 grand, so I happened to have a friend that was moving into their new house and said, ‘Hey, I’m renting this house for $10 grand. Want to take it?’ and I’m like, ‘Yeah!'”

As far as Kelly’s wedding plans go, she shared some of the dreamy details with Hollywood Life, explaining how she’d love to get married in the fall but has not yet started wedding planning.

“I’m not planning anything yet. I haven’t had time,” Kelly said, explaining, “I had to hire assistants today because I was overwhelmed with everything that I’m doing.”

The new couple, who announced their engagement last November, is looking to tie the knot on October 10, 2020, and they are also looking for venues in Napa. “We want to make that happen,” Kelly said, “Even if we go to the justice of the peace and do it and then have a party later, we really want that number.”

The reality star also revealed Braunwyn-Windham Burke and Emily Simpson “will probably be there,” but so far, none of her other RHOC co-stars are on the guest list.