Tamra Judge Shades Former RHOC Co-Stars as “Ignorant” For Gathering Amid Quarantine, Calls it Not the “Smartest Move”

by Cynthia Cook May 11, 2020 21 comments
ShareTweetWhatsappPinterestRedditTumblrMailFlipboard 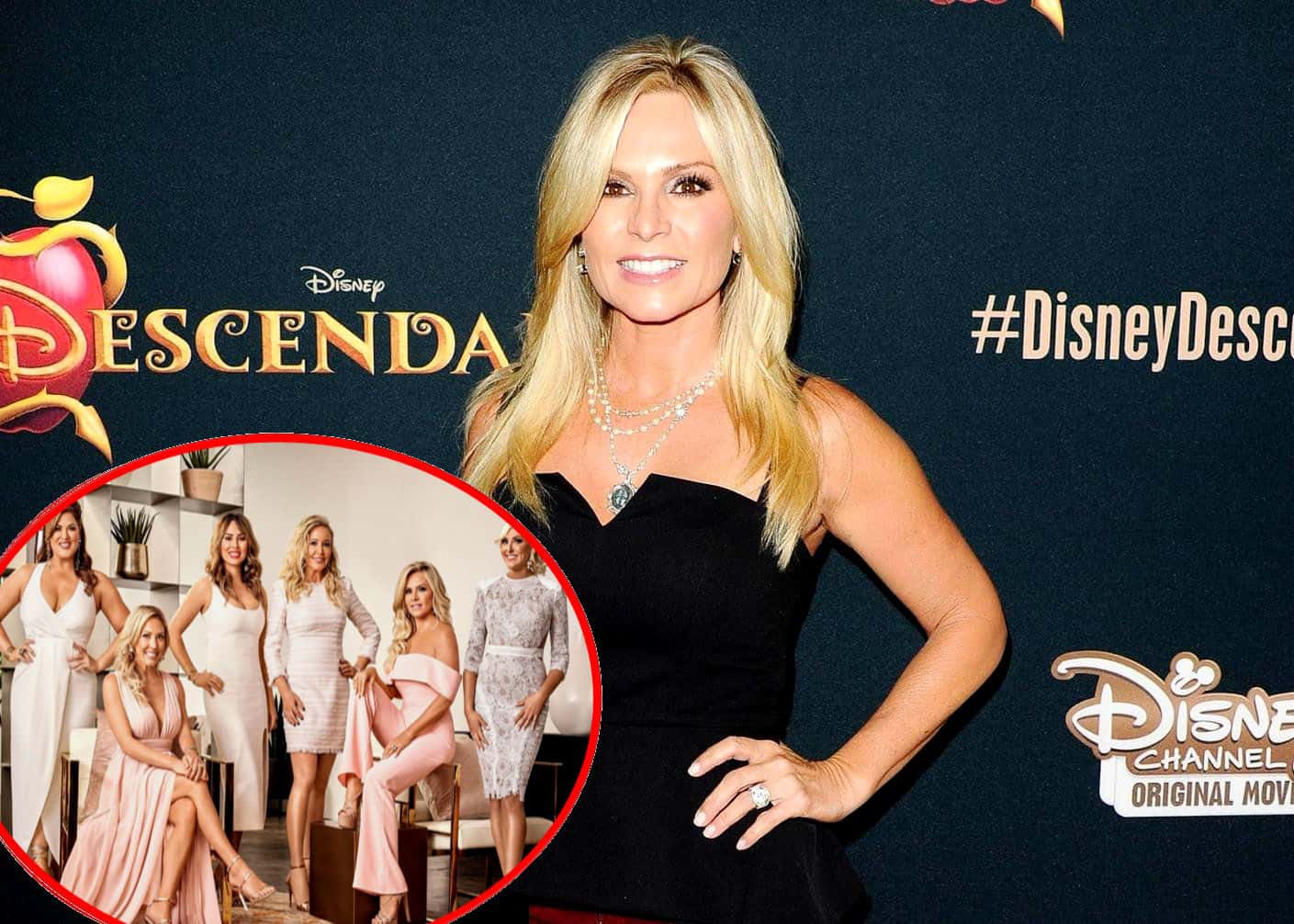 The Real Housewives of Orange County alum Tamra Judge is not happy that her former co-stars are gathering together amid quarantine.

The CUT Fitness owner reacted to the current RHOC cast posting a photo of themselves recently that clearly broke the rules of California’s stay-at-home order and social distancing guidelines. The photo, posted to Instagram, revealed Kelly Dodd, Braunwyn Windham-Burke, Emily Simpson, and Shannon Beador all wearing masks but gathered together closely.

“I thought it was absolutely ignorant. I’m going to throw that out there,” Tamra shared with Hollywood Life.

“I saw it posted and I just put a hand over my face because I’m just like, ‘Who does that?’ You don’t say we’re social distancing and [write] we’re following the rules and your faces are this close from each other,” Tamra continued. “It just wasn’t the smartest move on their part to post that publicly. To do it, period!”

RHOC — like all other Bravo shows — ceased production back in March due to the coronavirus pandemic, but it’s been reported the Orange County ladies would continue filming solo virtual confessionals and were even sent their own production equipment.

“I can’t imagine they’re filming right now because the camera crew, they’re all union. They have the strictest guidelines. So there’s no way,” Tamra stated. “I told Vicki [Gunvalson], I could see it, [the cast was] like, ‘Oh my God, we have to get this drama right now! We have to show everybody that we have masks on’ so they’re going to film it with their iPhone.”

Ever since her shocking departure from RHOC — a franchise she’s been a part of since season three — Tamra still carried some of the drama from the show off-screen, calling out Shannon as a “fake friend” after she posted a photo with her nemesis, Kelly. Tamra unfollowed Shannon shortly thereafter and she and Vicki called her out recently for “screaming at producers” last season.

Looks like Tamra’s only real “amiga” from the show for now is Vicki.