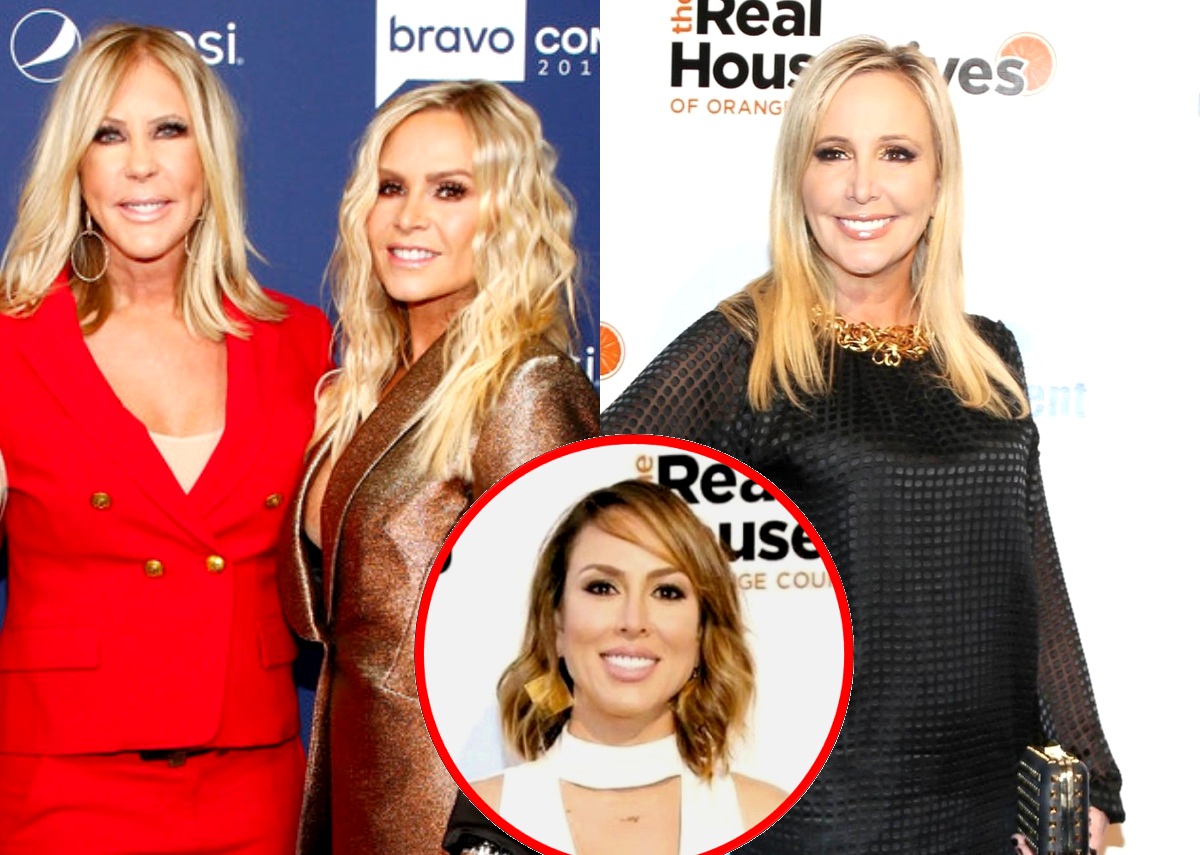 Tamra Judge and Vicki Gunvalson have cut ties with Shannon Beador, at least from a social media standpoint.

After Shannon and Kelly Dodd confirmed their reconciliation on Instagram on Saturday by revealing they are now neighbors in Newport Beach, California, Tamra and Vicki, who announced their departures from The Real Housewives of Orange County in January, unfollowed Shannon before Tamra threw shade at her as a “fake” friend.

“Neighbors,” Shannon wrote in the caption of a photo of herself, boyfriend John Janssen, Kelly, and Kelly’s fiancé, Rick Leventhal.

Kelly also shared a photo of the foursome on her page with the caption, “It’s fun being neighbors with these two.”

Kelly then responded to a fan who suspected Shannon “changed” now that she’s not around Tamra and Vicki “as much” by confirming that was the case.

“I’m sorry what did [you] say? Shannon and fun in the same sentence? I’m guessing she’s changed without Tamra and [Vicki] around as much?” the fan asked.

“Yes,” Kelly replied, along with a kiss emoji. 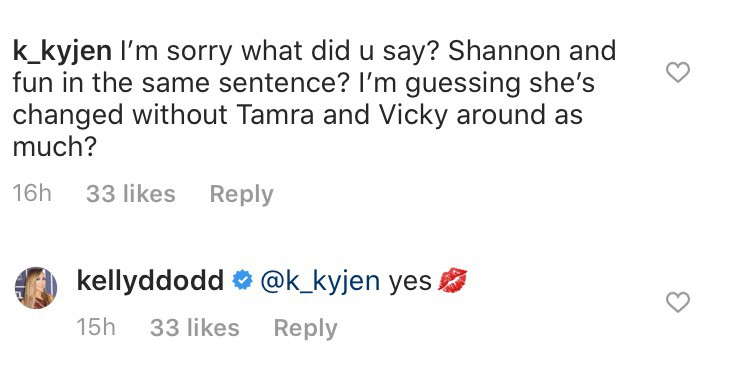 Following news of Shannon’s reconciliation with Kelly, Tamra shared a telling meme in which she mentioned “fake friends.”

“Fake friends are like shadows. They follow you in the sun but leave you in the dark,” the meme read.

While Tamra didn’t include anything in the caption of her meme, she did respond to a fan who suggested she was mad at Shannon for her reunion with Kelly.

“Didn’t you know this was going to happen? You said Bravo was going to make them be friends. Why be mad?” the fan wondered.