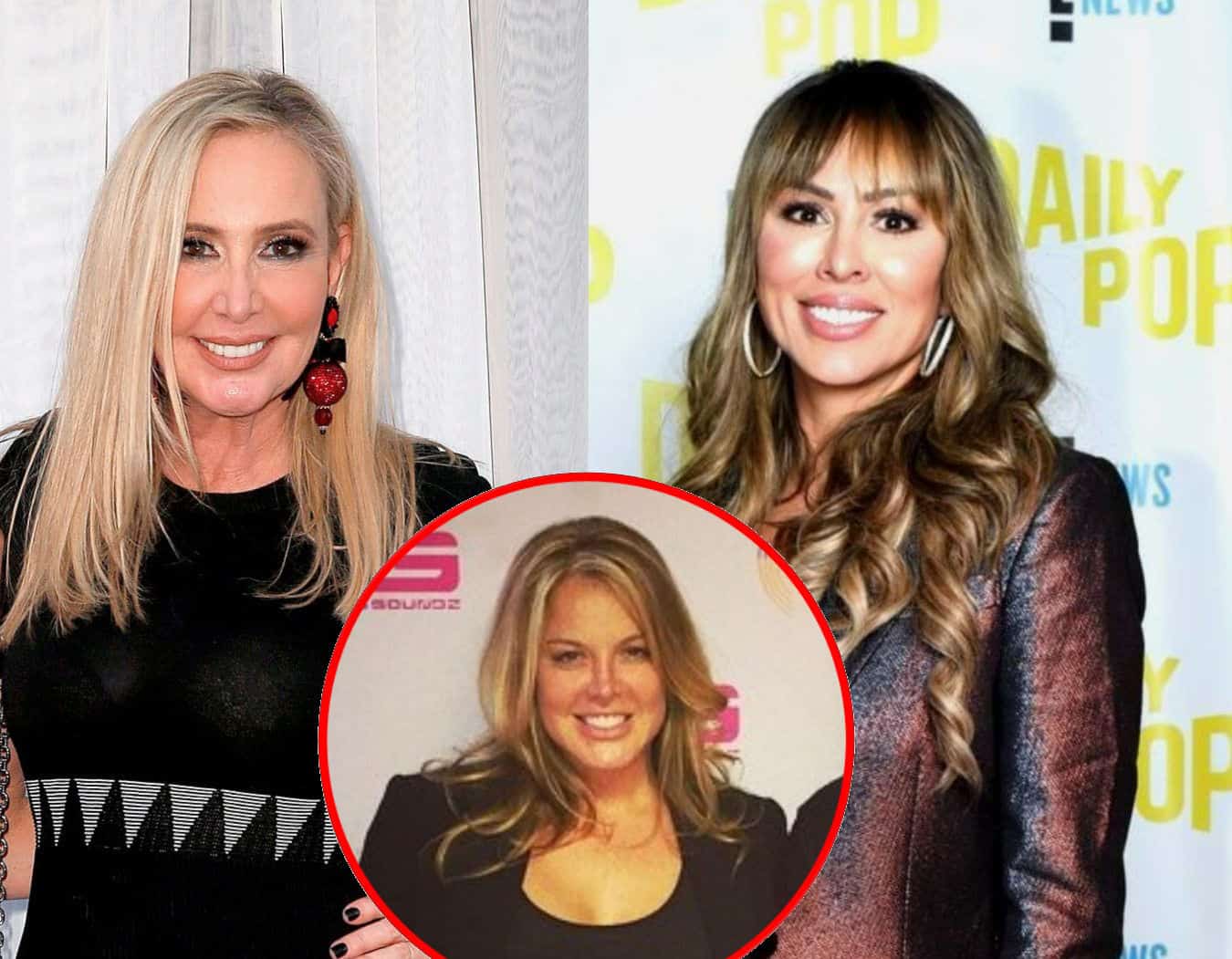 Nearly two months after Elizabeth was rumored to have been added to the Bravo reality show, the CEO and founder of Edge Music Network, who is said to be a friend of Braunwyn Windham-Burke, joined the returning women of the show for a night out.

In a video shared online, a camera crew was seen surrounding Braunwyn and Kelly before Kelly was seen chatting with Shannon. Then, as the clip continued, Elizabeth joined the ladies, including Emily, and danced alongside Kelly in a low-cut black shirt.

Below is a screenshot of their night out. 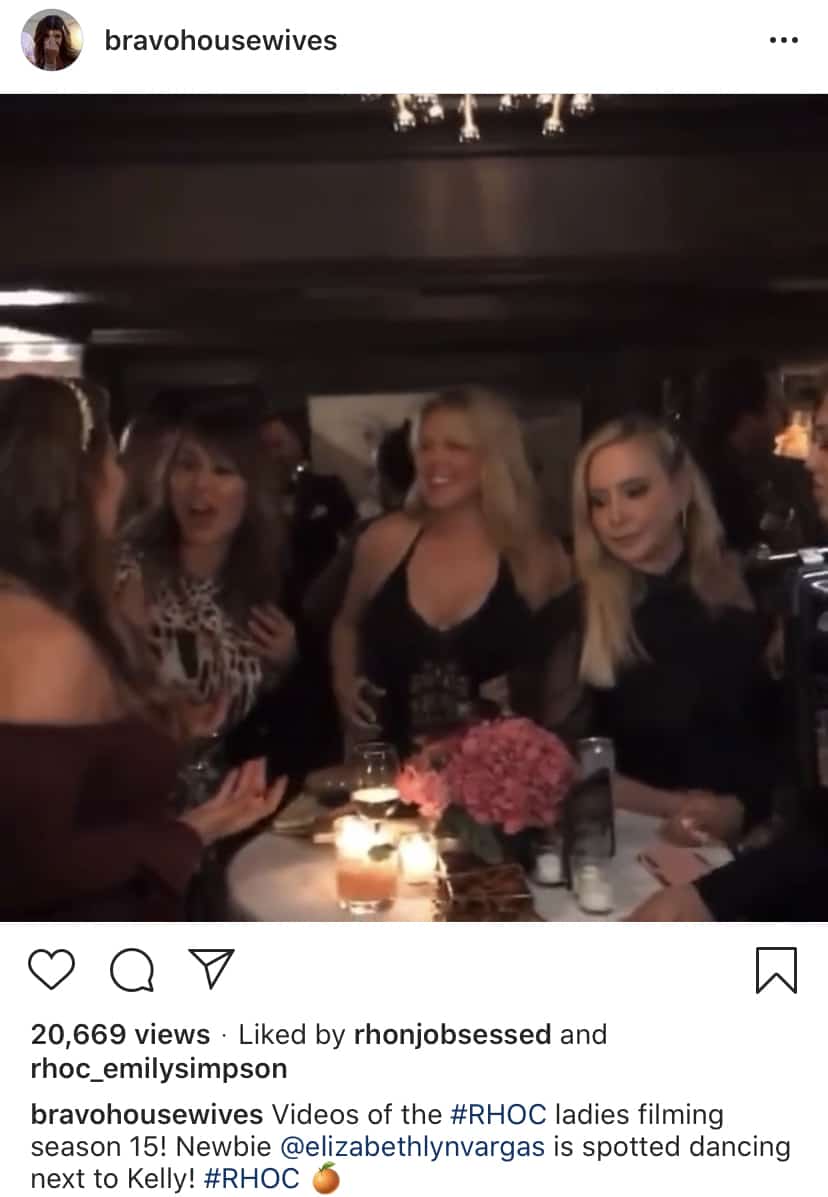 Elizabeth was brought to the RHOC cast earlier this year just days before Vicki Gunvalson and Tamra Judge confirmed they would not be featured on the series’ upcoming season. At the time, Reed with the Read claimed Elizabeth lived in Newport Beach close to Kelly, who has since relocated to a new home with fiancé Rick Leventhal.

While Elizabeth’s casting has not yet been confirmed, Andy Cohen teased news of a potential new addition to the RHOC cast during an appearance on SiriusXM’s Jeff Lewis Live in December.

“I will tell you this. The casting for next season is some of the best casting we’ve had,” Andy revealed at the time. “I have not been this excited about casting in a long time.”

“I’m telling you no matter how it shakes out, it’s going to be great because we have great casting,” he added.