Home Real Housewives of Orange County News RHOC Alums Tamra Judge and Vicki Gunvalson Claim Shannon Beador Once “Screamed at Producers” as They Dish on Behind the Scenes Drama, Vicki Wonders Why She Was ‘Kept On’ Show, Plus They Throw Shade at Kelly Dodd

RHOC Alums Tamra Judge and Vicki Gunvalson Claim Shannon Beador Once “Screamed at Producers” as They Dish on Behind the Scenes Drama, Vicki Wonders Why She Was ‘Kept On’ Show, Plus They Throw Shade at Kelly Dodd

by Cynthia Cook May 9, 2020 103 comments
ShareTweetWhatsappPinterestRedditTumblrMailFlipboard 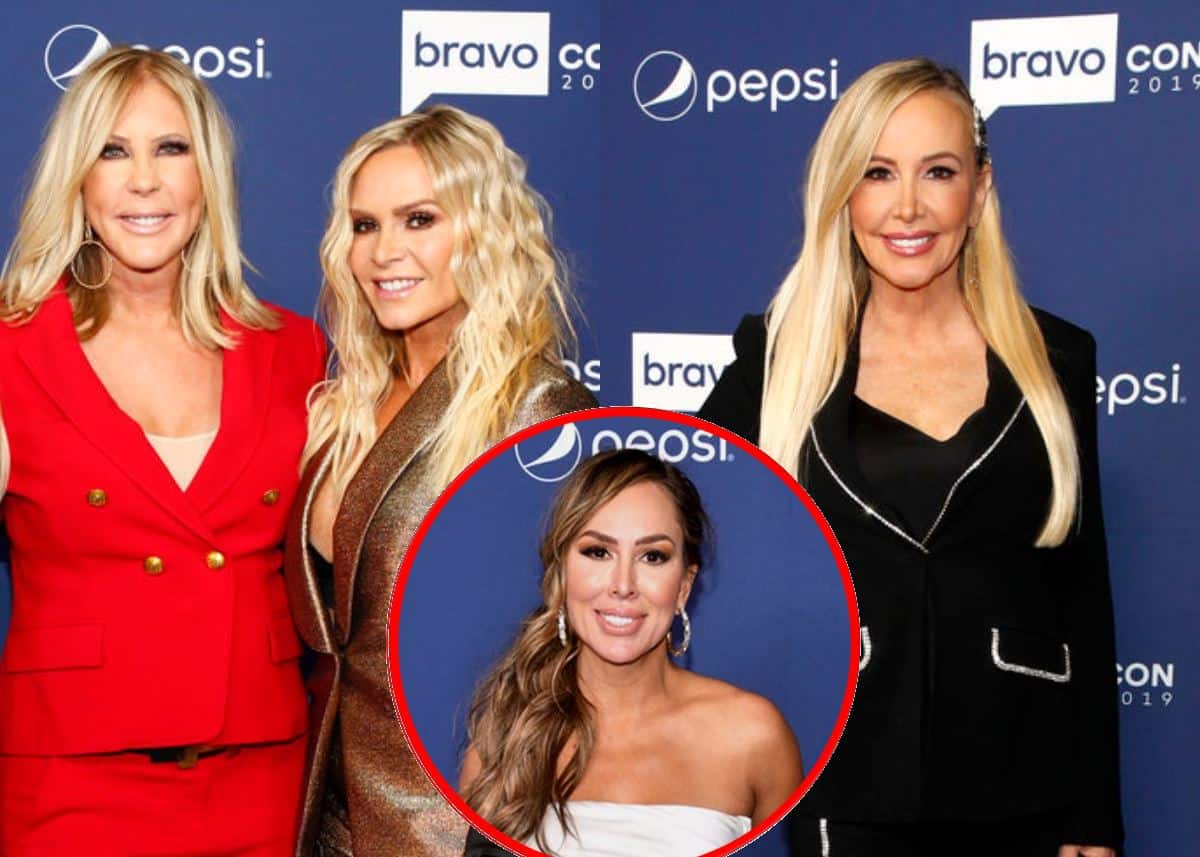 The BFFs sat down together over Instagram live on May 5 to discuss a former member of the “Tres Amigas,” Shannon Beador, and shared an interesting detail of what we didn’t see on RHOC.

In the video, the women shared how, on their Key West trip last year, fans didn’t get to see a crazy blow up from Shannon, where she allegedly “screamed” at producers and threw a fit.

Tamra explained how on their last night in Key West, they had a kind of “booze cruise” with a lot of people the cast didn’t know.

“She went f–king ballistic,” Tamra explained. “[She] was screaming and yelling at the producer and I’m like, ‘Stop!’ [and] people were filming her. It was so bad that you don’t even see her the entire time on the last trip because she was in the room screaming at the producer.”

Vicki then noted how the show “kept her on” after that behavior — most likely lamenting about her demotion to “friend” status.

Tamra added how production “made her come out to take a picture” with the cast and Shannon lied about being “sea sick.” 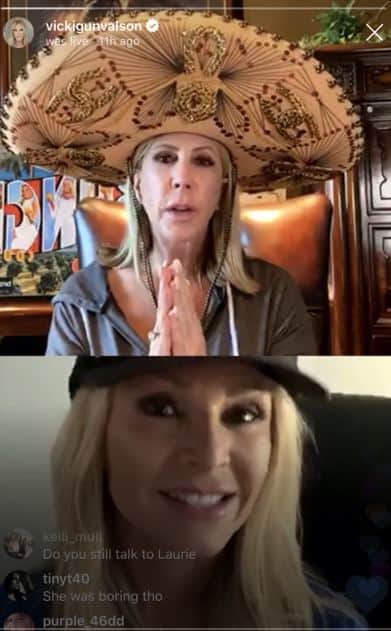 Tamra then turned to the topic of Kelly Dodd — a housewife she and Vicki have both feuded with in the past. Considering how the two handled Kelly and Shannon’s recent rekindling of their friendship, the drama between the women shows no sign of slowing down.

“[She’s] completely unpredictable,” Vicki said in the clip. “She can be kindest, best friend in the whole wide world and next thing you know she SLASHES your throat.”

After a fan defended Kelly as “Queen Kelly Dodd” in the comments, Vicki expressed her distaste and Tamra went off, calling out Kelly’s bad behavior on the show and shading her recent controversial comments about the coronavirus being God’s way of “thinning the herd.”

“Yes, ‘Queen,’ the girl who went and flipped people off–” noted Tamra.

“[The girl] who said [the virus] is gonna weed out the weak and kill off the herd like … yeah, she’s cool,” Tamra joked.