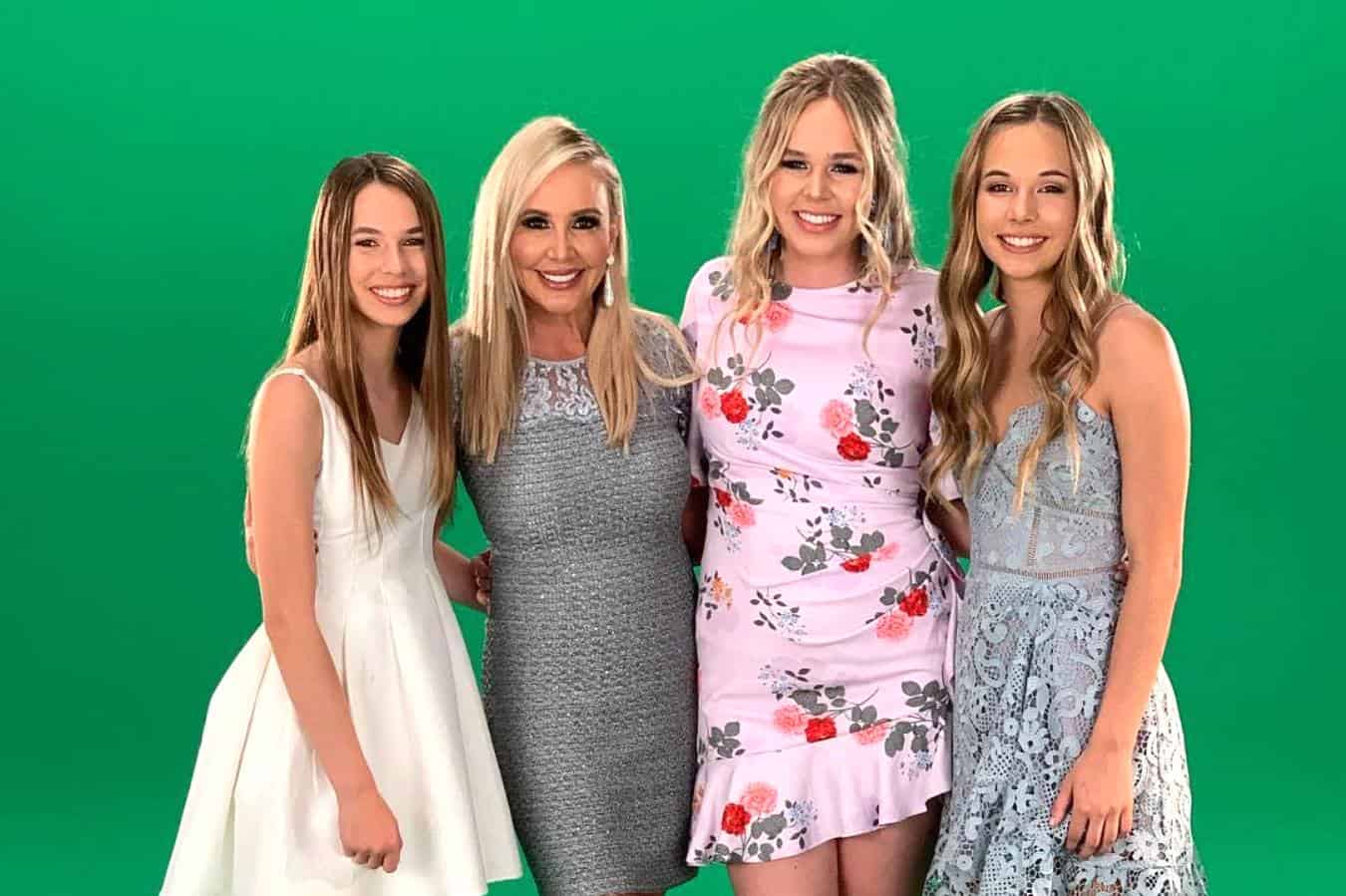 Shannon Beador and her three daughters are currently suffering from COVID-19.

Amid production on the upcoming 15th season of The Real Housewives of Orange County, Shannon took to her Instagram page to confirm that she and her children, including 19-year-old Sophie and 16-year-old twins Stella and Adeline, have been diagnosed with the virus and are quarantining safely at home.

“This photo was taken pre-pandemic. Today, we are Covid positive times 4,” Shannon wrote in the caption of a photo shared on Friday, July 24.

According to Shannon, she and her kids are quarantining at home but doing so in separate rooms.

“The girls and I are blessed to be quarantining in the same home (but isolating in separate rooms). A huge thank you to all of the medical personnel that have been patiently guiding us through this illness. Sending prayers to all of those affected,” she added in her post.

Although Shannon’s kids also spend time with their father, David Beador, he is currently expecting his fourth child with fiancé Lesley Cook. So, when it comes to the health of Lesley and their unborn child, it is likely best that the girls don’t return to David’s home until after they’ve been re-tested and come up negative.

As fans may have heard, David and Lesley confirmed her pregnancy earlier this summer and a short time later, an insider shared Shannon and their daughters’ reactions to the news.

“Shannon was very shocked when she heard the news about David,” a source told E! News, adding that the pregnancy reveal was still very new to their daughters.

While Shannon and her castmates resumed filming RHOC weeks ago after being shut down in March with a girls’ trip to an undisclosed location, Shannon’s positive COVID-19 diagnosis has surely put her storyline on hold.

The Real Housewives of Orange County season 15 is currently in production and expected to air on Bravo at some point in 2021.