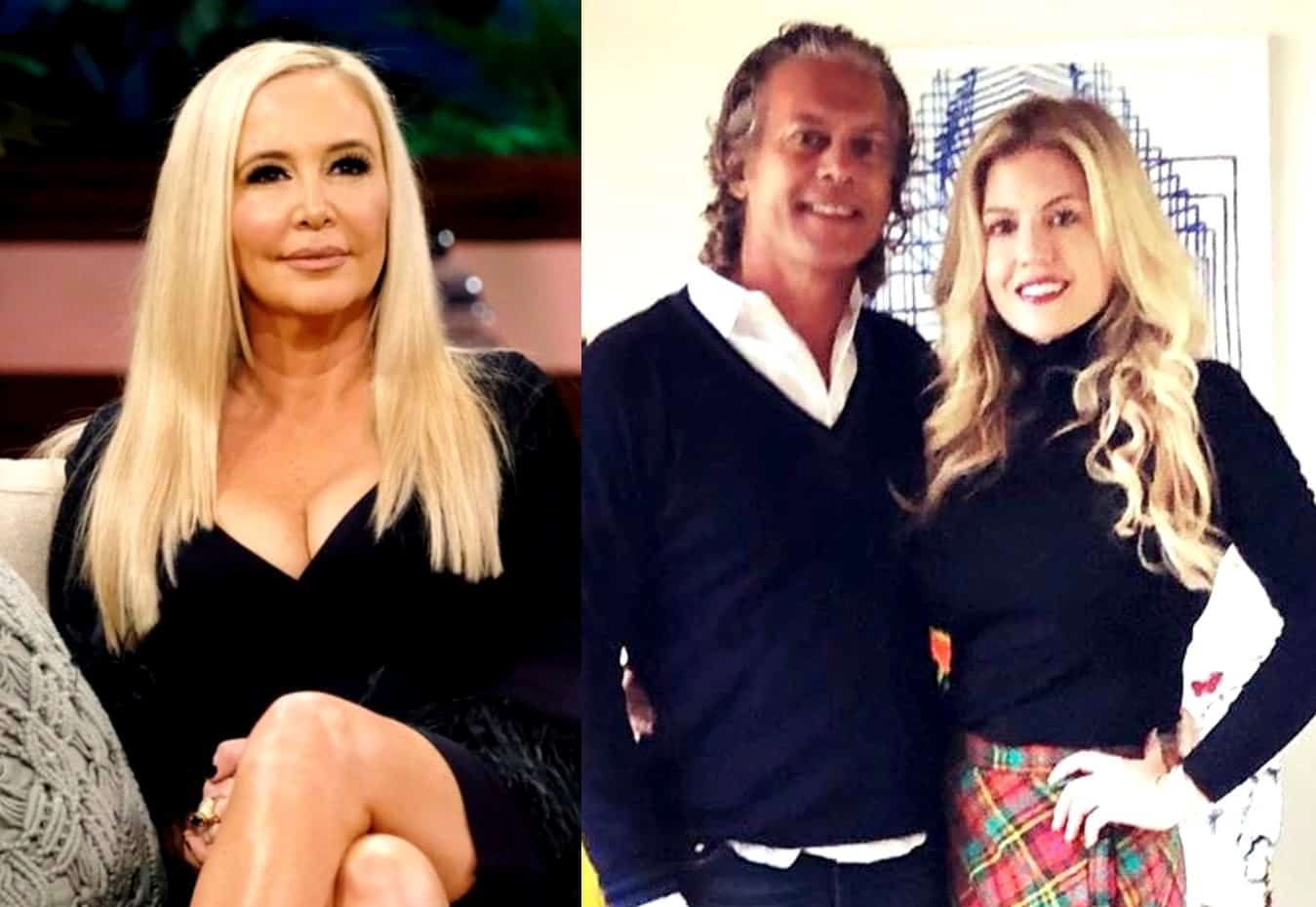 Shannon Beador was reportedly caught off-guard when she learned that her ex-husband, David Beador, is expecting his fourth child.

Following this week’s confirmation of David’s fiancee Lesley Cook‘s pregnancy, an insider is speaking out about how the Real Housewives of Orange County cast member reacted to her former spouse’s baby news while also sharing how their three daughters feel about their new brother or sister.

“Shannon was very shocked when she heard the news about David,” a source told E! News.

Shannon and David were seen attempting to salvage their marriage for several years on RHOC before ultimately calling it quits in 2017. A short time later, David began dating Lesley and in January of this year, as they enjoyed a trip to Miami for the Super Bowl, the couple became engaged.

As for how 16-year-old twins Stella and Adeline and 19-year-old Sophie feel about the news, the insider said that while Lesley’s pregnancy reveal is still “very fresh” to the girls, they are excited for their father.

After dating a number of men post-divorce, Shannon stuck up a relationship with her now-boyfriend John Janssen in June of last year and has been dating and traveling with the businessman ever since.

Back in March, Shannon gave her fans and followers on Instagram a look inside her romance with John when she shared a love letter he wrote to her.

“Our connection and chemistry are what people dream about. You are my person; the one I was meant to be with, the one that makes me feel whole,” he said in a portion of the note. “I started falling in love with you almost immediately and my love has grown ever stronger as our time together has flown by.”

The Real Housewives of Orange County cast is expected to resume filming on season 15 later this month after being shut down in mid-March due to the COVID-19 pandemic.