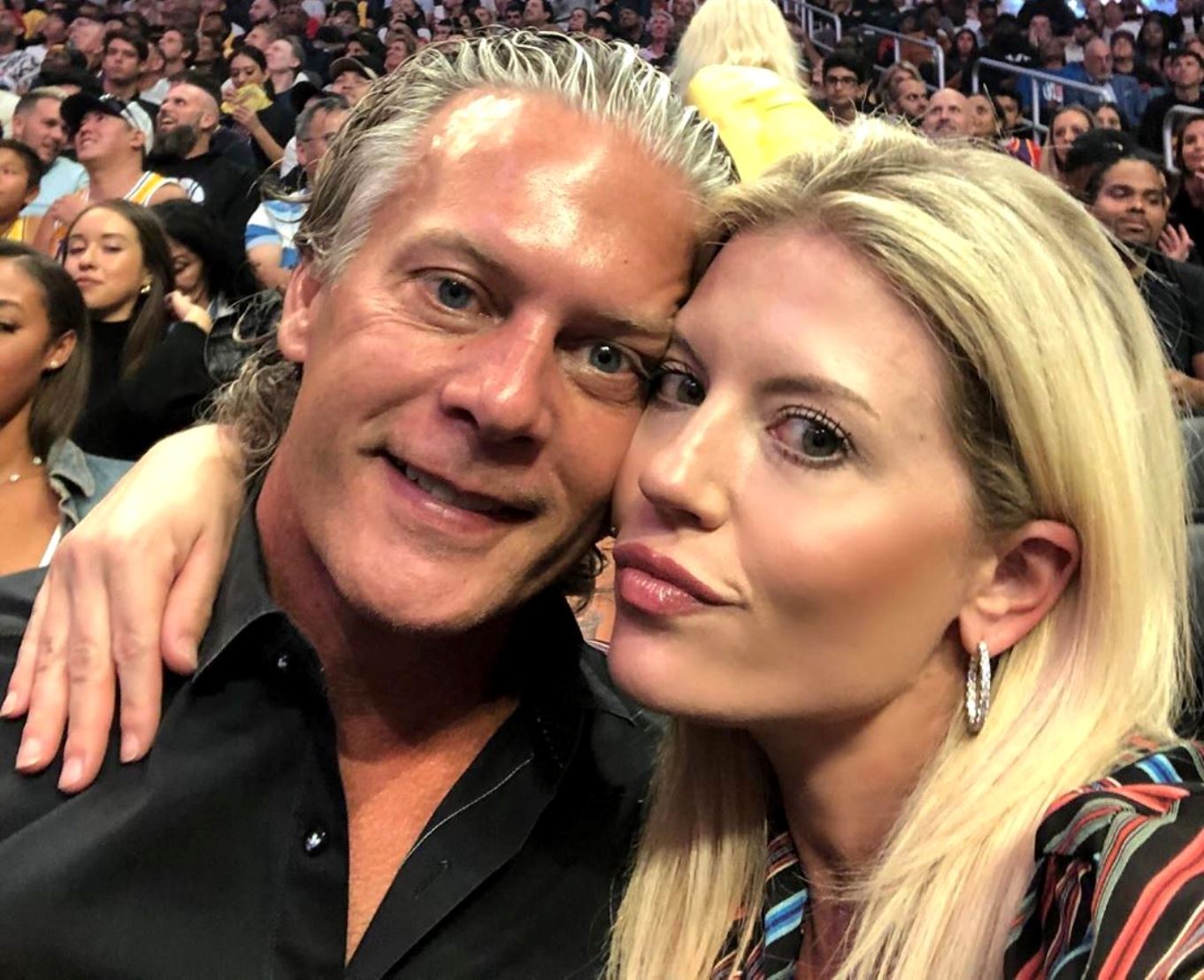 David Beador and his fiancée, Lesley Cook, are expecting their first child together.

After about two and a half years of dating, the former Real Housewives of Orange County star, 55, and his 36-year-old future wife have confirmed their baby news with a series of statements and posts on Instagram.

Lesley, 36, first broke the news of her pregnancy on her Instagram Stories by sharing an image of a hamburger bun in the oven while also updating her Instagram bio to include the pregnant woman emoji.

“You’re just a small bump,” Lesley wrote in the caption of her “bun in the oven” image, as seen in a screenshot shared on Lesley’s Instagram Stories. 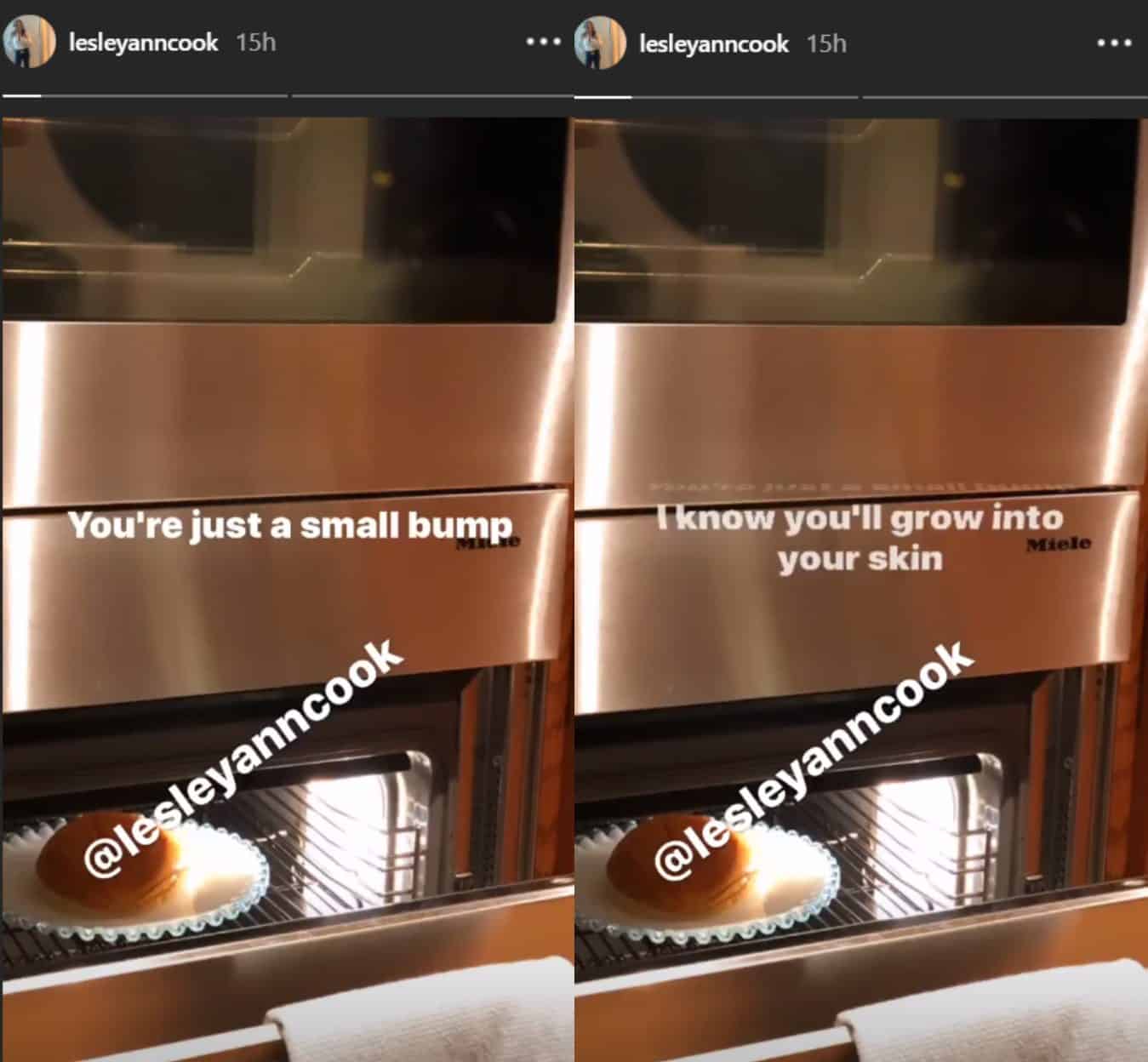 David, 55, then confirmed the news to PEOPLE on July 9, stating: “Lesley and I are excited to be expecting.”

“Yes, Lesley and I are excited to be engaged. We are celebrating in Miami and then going to the Super Bowl,” David said at the time.

David and Lesley began dating in early 2018 after he and Shannon called it quits on their 17-year marriage in 2017.

As David and Lesley prepare for their new baby, Shannon continues to enjoy her relationship with boyfriend John Janssen, who she’s been dating for just over one year.

One year ago, the first date @fableandspirit. One year later, celebrating at the same place. ❤️ #butsocialdistancing😉

The Real Housewives of Orange County season 15 is expected to air on Bravo later this year or early next year.