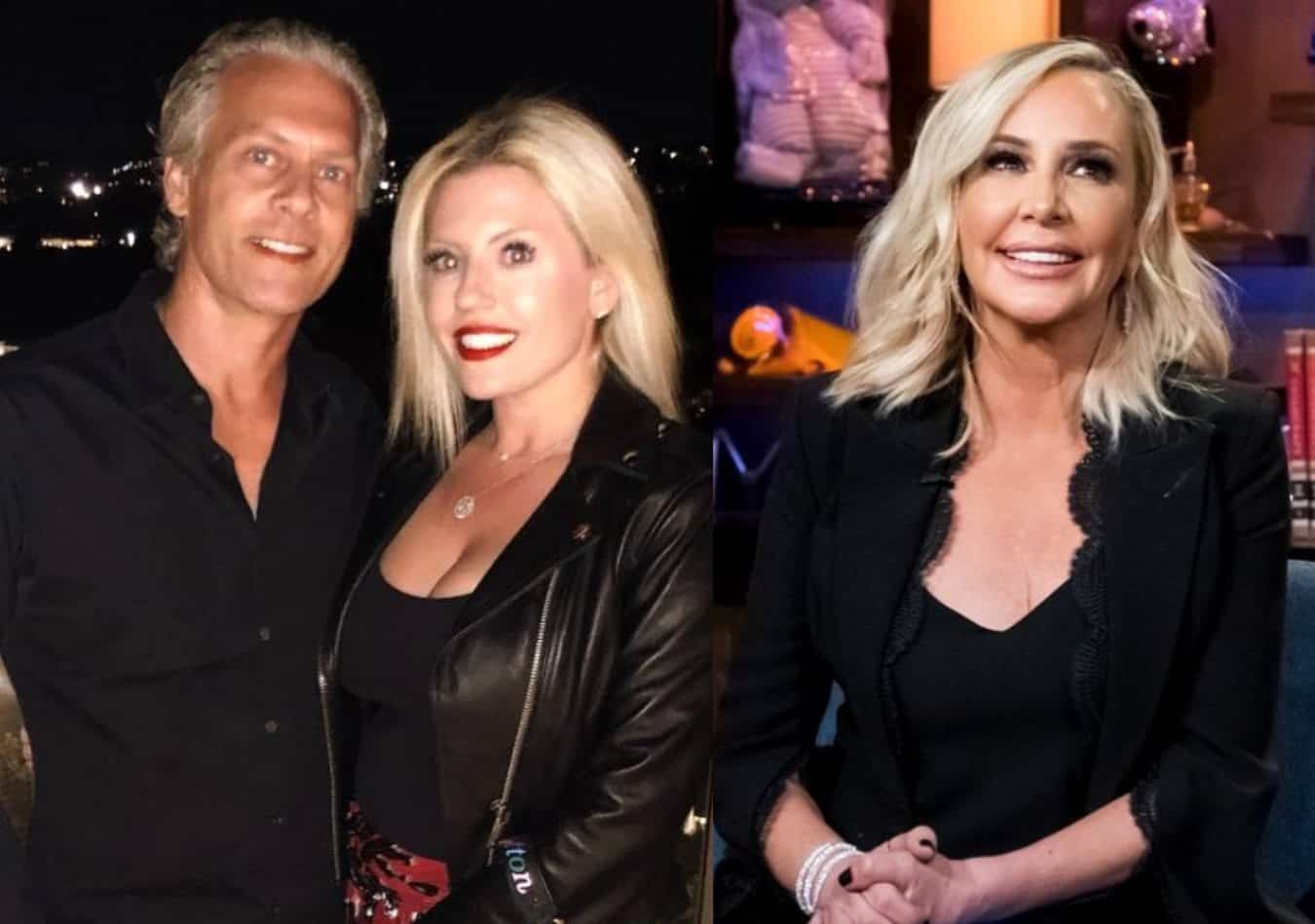 Lesley Cook wants her fans and followers on Instagram to know that she didn’t begin dating David Beador prior to his split from The Real Housewives of Orange County star Shannon Beador.

Just weeks after Lesley and David got engaged during a trip to Miami for the Super Bowl, Lesley took to her Instagram Stories amid a family vacation in Mexico with David and their kids and shut down the rumors regarding the early moments of their romance “for the last time.”

Along with a quote, which read, “People who know you the least will always have the most to say about you remember that,” Lesley said she and David did not have an affair.

“For the LAST time We didn’t have an affair. STOP the bully antics. I feel sad people project their dysfunction on us sooo much. Furthermore please unfollow me if you ate us so much. Good riddance,” Lesley wrote.

She then added, “[And] thanks for the overwhelming support from the bright souls of this world.” 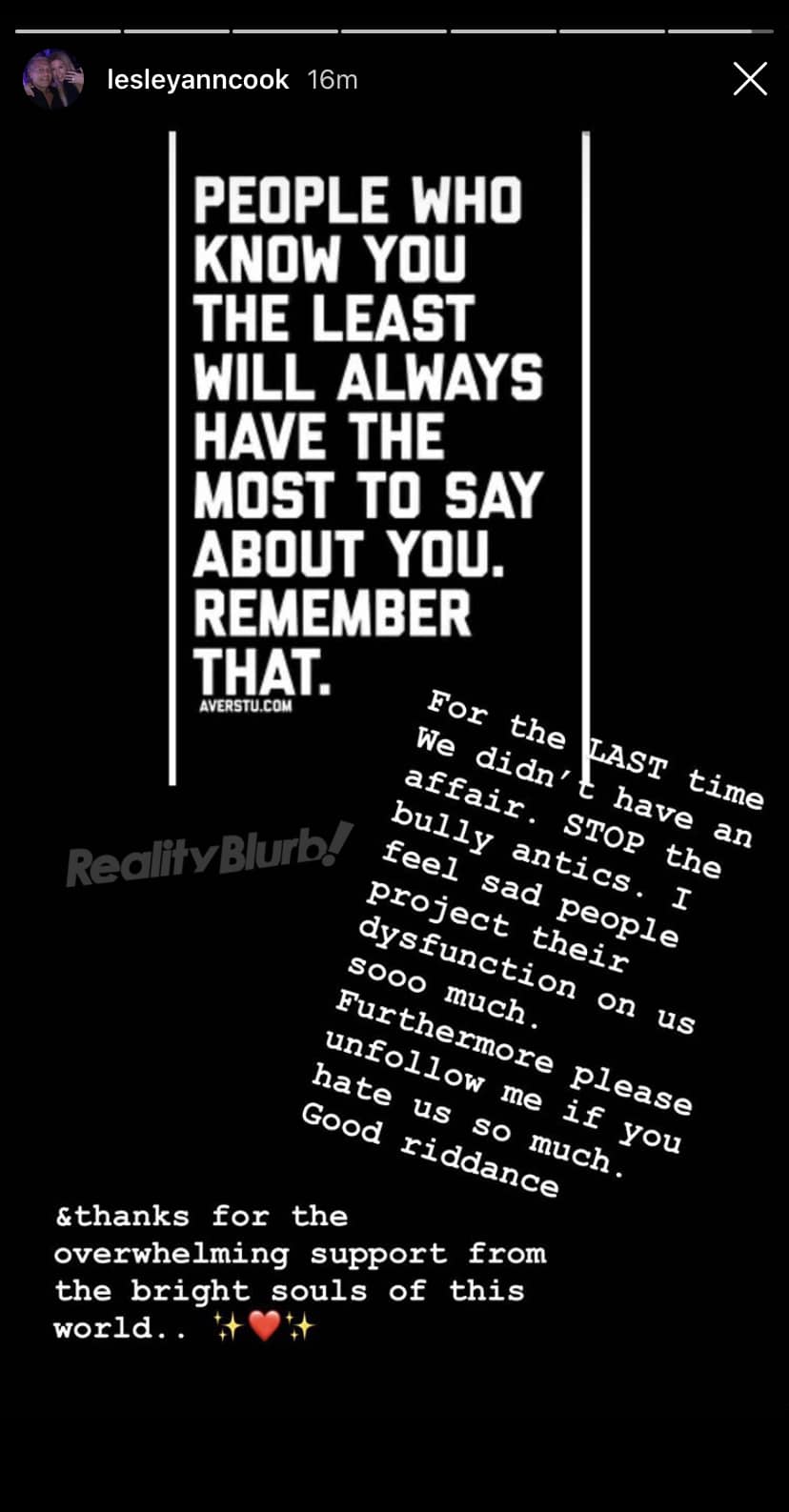 David and Lesley began dating one another in early 2018, months after he and Shannon officially announced they were calling it quits on their relationship after 17 years of marriage.

Although Shannon was later seen discussing the start of their romance on RHOC with co-star Tamra Judge, who seemed to believe David and Lesley were in contact with one another months prior to going public, both David and Lesley denied any wrongdoing. And Shannon has never made any such accusation against them.

Over the weekend, along with her denial of an affair, Lesley shared several photos and videos of herself and her two children, son Andris and daughter Inga, as well as David and the three daughters he shares with Shannon, Sophie, Stella, and Adeline, enjoying a family vacation in Cabo San Lucas, Mexico. 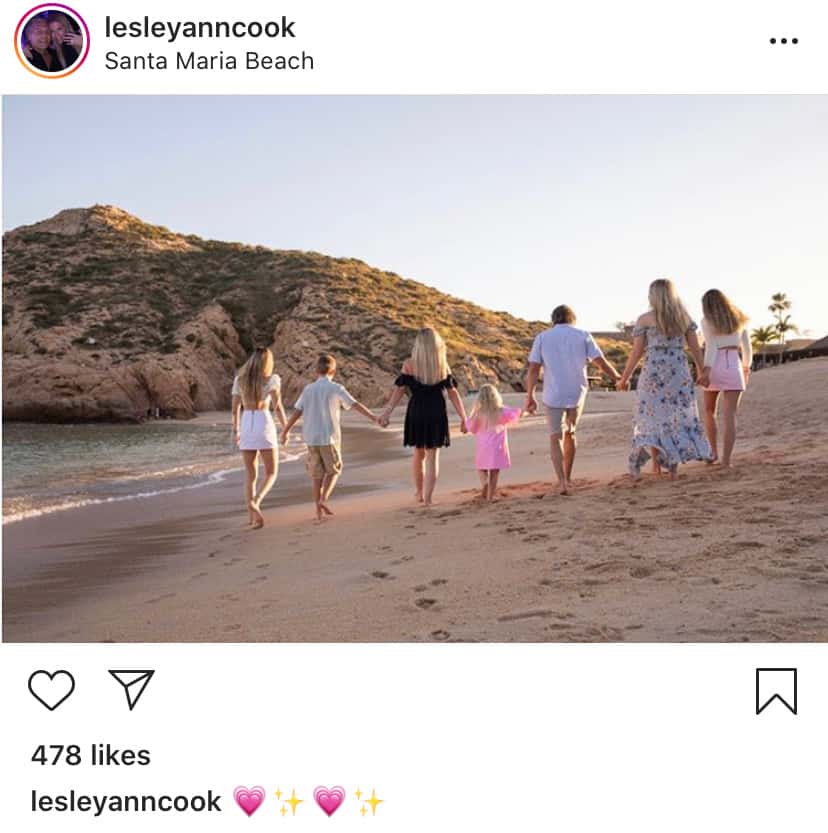 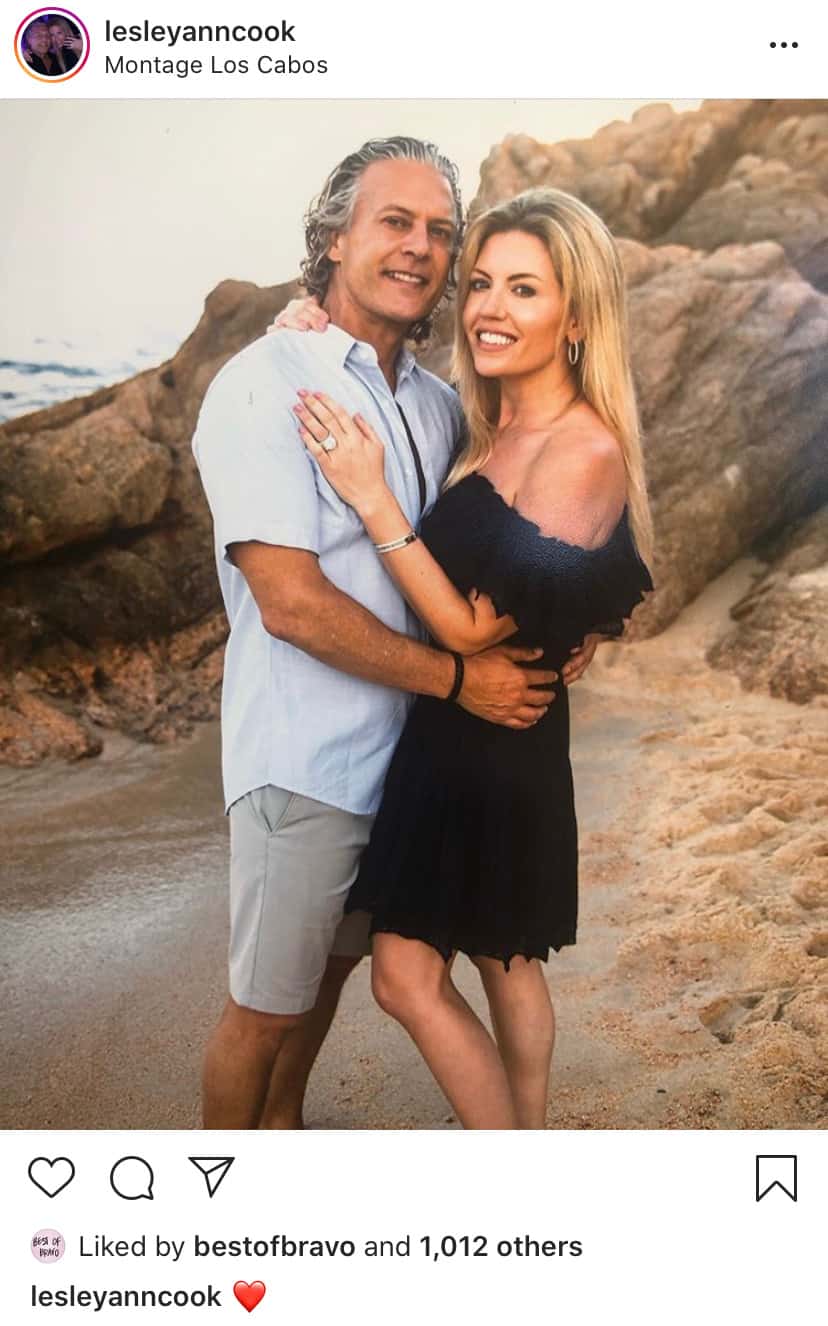 Leslie, who has praised David for treating her children “like his own” also shared the beautiful photo below of her daughter Inga with David’s twin daughters. 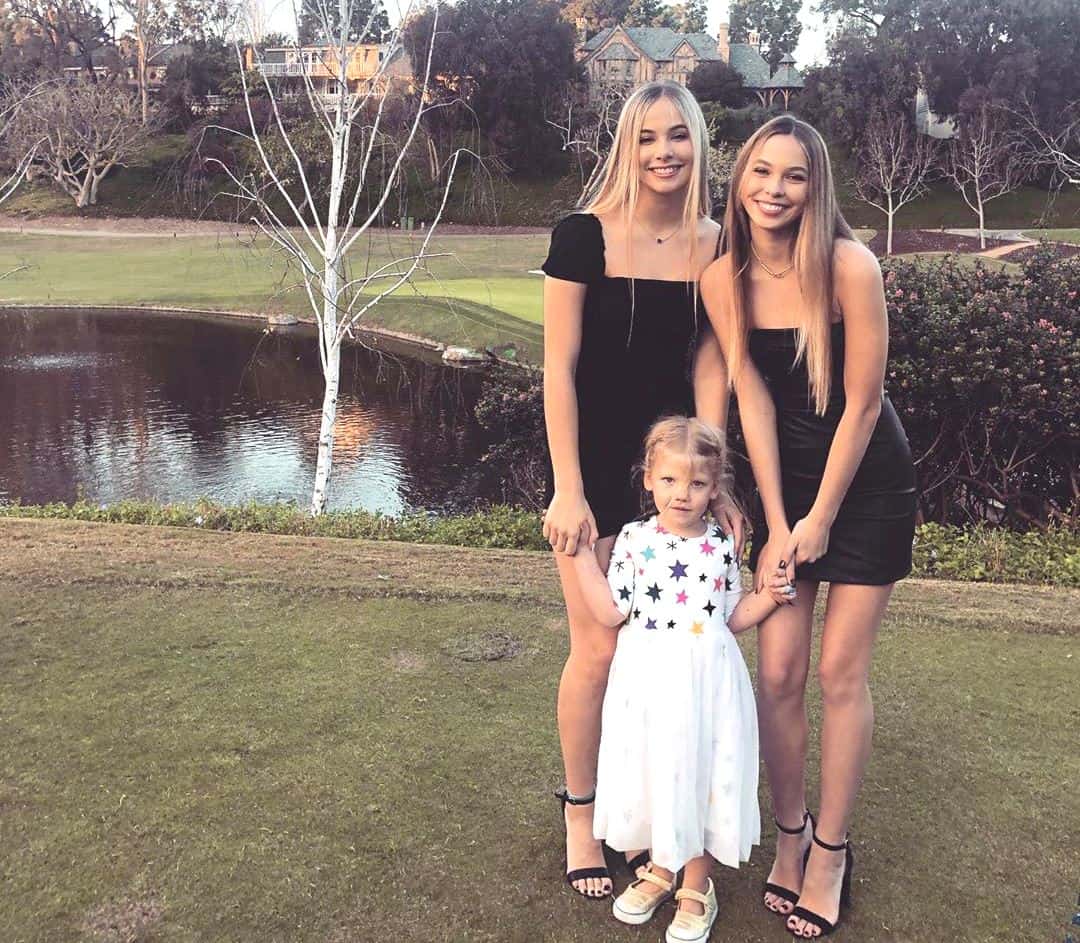