Home Real Housewives of Orange County News RHOC’s Elizabeth Vargas Says She Had a $30,000 Monthly Budget For Clothing While Married to Ex-Husband and Reveals the Most Cash She’s Ever Had in Her Wallet, Dishes on Her 35-Pound Weight Loss

RHOC’s Elizabeth Vargas Says She Had a $30,000 Monthly Budget For Clothing While Married to Ex-Husband and Reveals the Most Cash She’s Ever Had in Her Wallet, Dishes on Her 35-Pound Weight Loss 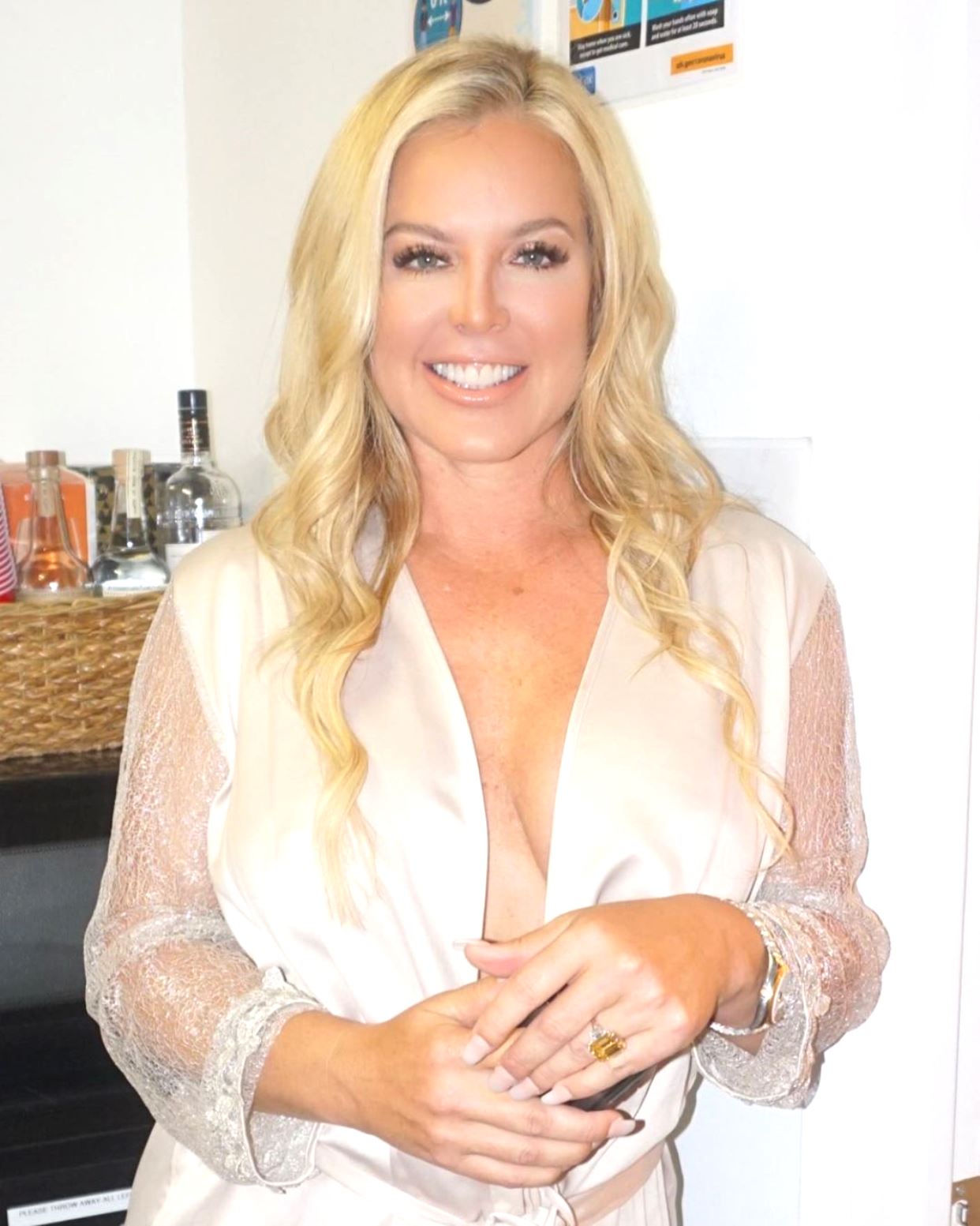 Elizabeth Vargas appeared on the October 28 episode of Watch What Happens Live, and during the show, she opened up about the luxurious lifestyle she was treated to while married to her ex-husband, Bernt Bodal.

While playing a game of Viva Liz Vargas with host Andy Cohen, Elizabeth, the newest member of the Real Housewives of Orange County cast, was asked how much she was spending on clothing during her marriage before revealing the most cash she’s ever carried in her wallet and sharing details about her weight loss during a separate interview.

While Elizabeth spent a lot on clothing every month, she said she wasn’t allowed to spend much without first telling Bernt.

“I couldn’t spend a lot of money in general without him knowing because he was the one who provided me that lifestyle. So I could spend whatever he would give me, which was few and far between… anywhere from a lot of money, upwards of $500,000 plus to $300. It varied,” she explained.

As for the most cash she’s ever had in her wallet, Elizabeth revealed she once had a whopping $250,000. She also noted that her largest charity donation was in the amount of $1.5 million.

“And that was with both of us, not just myself,” she stated, adding that she believes the donation was made to “the Seattle Children’s hospital.”

Speaking of shoes, Elizabeth recently took BravoTV.com inside her closet, where she opened up about her weight loss.

“I have a lot of darks because I was heavier-set. I was 35 pounds heavier nine months ago. Now all of this black, I have to throw away and donate. And then kind of move to more glamour whites and colors, which I’m in love with now. I never used to wear color until recently,” she revealed. “When you get juicy and you feel like a little uncomfortable in your skin, you wear a lot of black. And you know what? Screw it. Let’s all wear color and get the juicy out.”

Also during her chat with Bravo, Elizabeth said she was able to lose 35 pounds by eating healthy and working out in preparation for next year’s Los Angeles marathon.