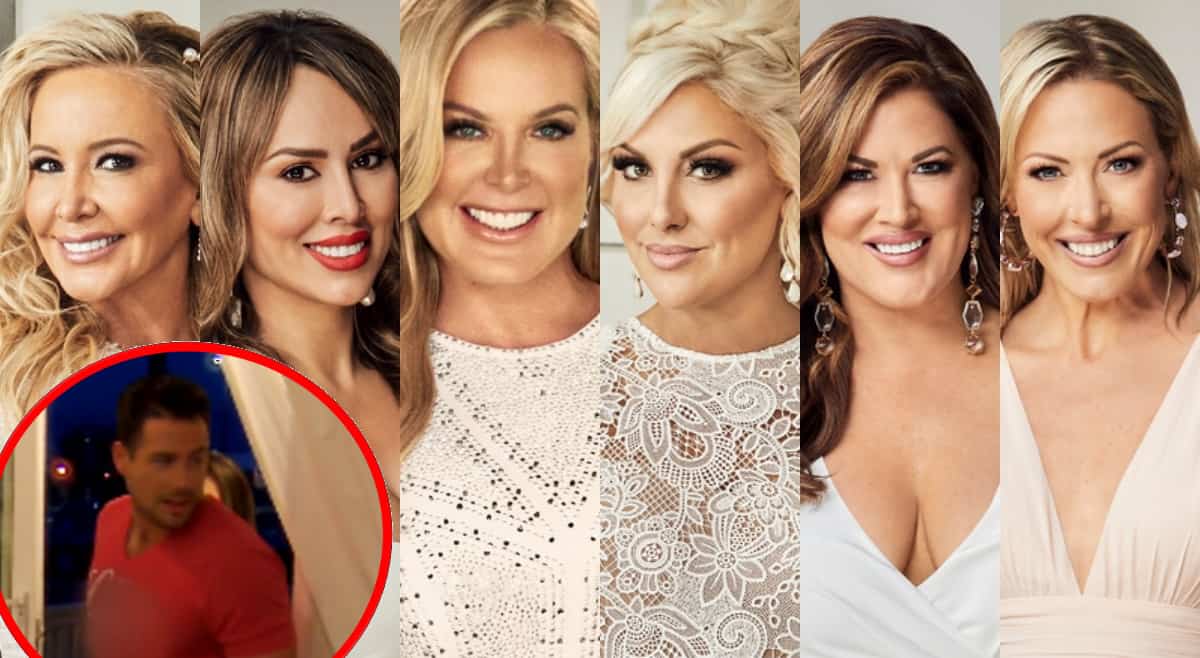 Vicki Gunvalson and Tamra Judge won’t be featured on the 15th season of The Real Housewives of Orange County, but that doesn’t mean the new episodes will be short on drama.

In the just-released trailer, tensions are high between the returning members of the show, including Shannon Beador, Kelly Dodd, Gina Kirschenheiter, Emily Simpson, and Braunwyn Windham-Burke, as they attempt to navigate through the coronavirus pandemic while facing a number of challenges with one another and enjoying some fun moments as well.

“These women are horrible! They lie to each other all of the time!” Braunwyn tells husband Sean Burke as the sneak peek begins.

While Braunwyn established several close friendships with her castmates after joining the series in early 2019 for season 14, season 15 sees her enduring a series of falling outs with her co-stars, including Shannon, Kelly, Emily, and Gina. In one particular moment from the trailer, Shannon is seen screaming at her for ruining her party.

Weeks into production on RHOC, the series was put on hold due to the spread of COVID-19.  Since cameramen were no longer allowed to film, the women of the show were forced to self-shoot their own scenes as they attempted to remain safe from the virus. Unfortunately, Shannon later tested positive, along with her three daughters.

“Mom, I’m so mad at my kids,” Shannon cries to her mother on the phone after telling Kelly she doesn’t “want to be a freaking statistic for corona-f*cking-virus.”

“There’s nobody on the streets,” Kelly says in another scene as she pans her camera across New York City, where she was living part-time with fiancé Rick Leventhal.

After newbie Elizabeth Vargas is introduced to the women, through Braunwyn, Shannon tells boyfriend John Janssen that she’s “kind of fun.” Then, as Kelly is seen trying on wedding dresses for her upcoming nuptials with Rick, she jokes that their wedding will be her third.

As the RHOC cast enjoys some fun moments with one another, including Braunwyn’s 20-year vow renewal, Gina is attempting to move on from her drama with ex-husband Matt Kirschenheiter and invites him into her home. However, during a conversation about their encounter with Shannon, Gina breaks down.

The Real Housewives of Orange County season 15 premieres on October 7 at 9 p.m. on Bravo.