Home Real Housewives of Orange County News RHOC’s Shannon Beador Reveals What Happened When She Tried to Introduce Boyfriend John Janssen to Ex David, Plus Find Out If Shannon and John Are Living Together and If He’ll Appear on Season 15

RHOC’s Shannon Beador Reveals What Happened When She Tried to Introduce Boyfriend John Janssen to Ex David, Plus Find Out If Shannon and John Are Living Together and If He’ll Appear on Season 15 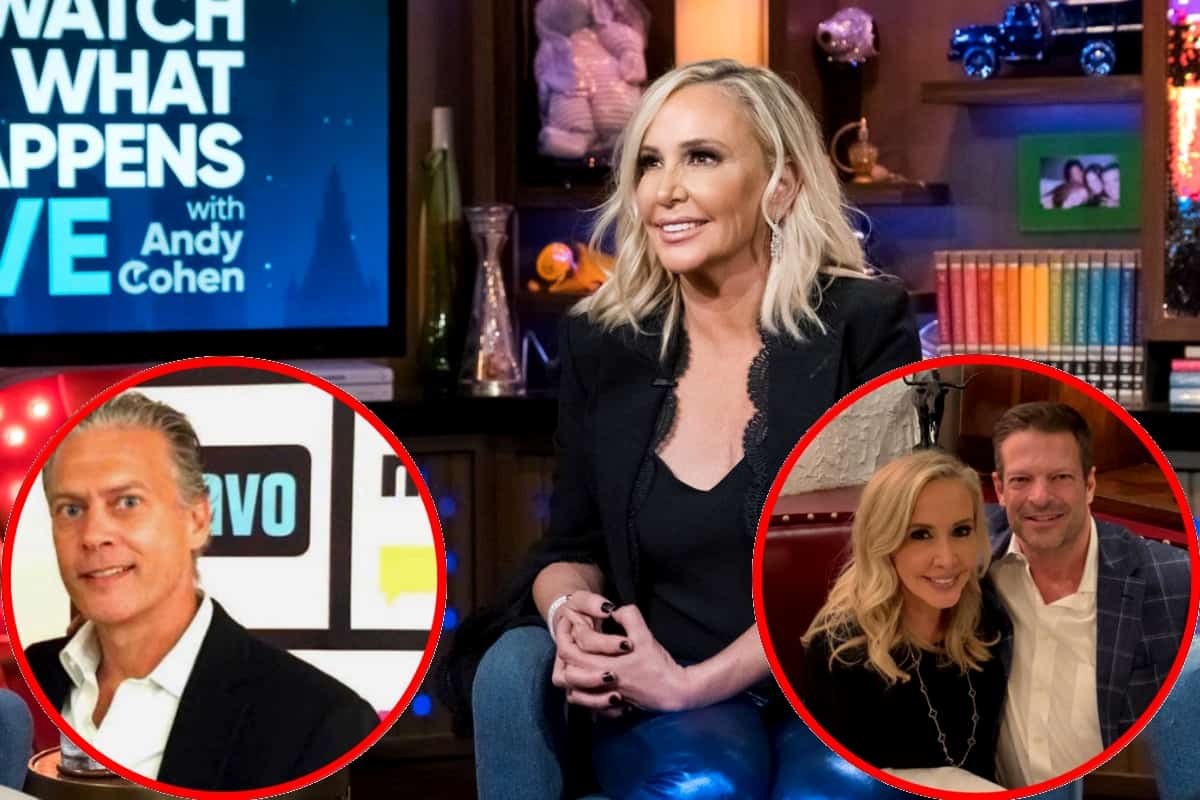 During a couple of new interviews, the Real Housewives of Orange County cast member opened up about John and David’s first encounter before dishing on their romance, revealing if they live together, and sharing her thoughts on John’s potential role on the series’ upcoming 15th season.

In our interview with Shannon on Thursday, she confirmed she and John, who she began dating after her divorce was finalized, have been together for four months.

“Things are great and I feel a comfort with John that I’ve never felt with anybody. I’ve never been this happy with anyone. So, it’s great. I’m happy and very blessed,” she said to Reality Blurb while discussing her INNOVO partnership on October 10.

As fans of RHOC may have seen on Instagram, Shannon and John have already blended their families and have been getting along great.

“It’s crazy. Our kids get along. We each have three. John meeting my kids, me meeting his kids, that meeting together, it was done so organically and there’s a comfort with all of us I think,” Shannon told us. “It’s great. We’re really lucky.”

While Shannon then confirmed that she and John aren’t living together quite yet, she didn’t shoot down the possibility of John joining her for RHOC season 15.

“The jury is out on that,” she teased.

And in a separate interview with Us Weekly, Shannon explained what happened when she tried to introduce John to her ex-husband David.

“They’ve seen each other, but David isn’t interested. I tried to introduce them, but he walked away. David walked away,” she shared. “I should have expected it.”

Shannon and David were married for 17 years before splitting in late 2017 and share three daughters, Sophie, 18, and 15-year-old twins Stella and Adeline.

While Shannon and John’s relationship is still new, she told the magazine on Thursday that she definitely wants to be married again someday.

“I want to share my life with someone and have that partner and grow old with someone. I’m looking forward to that,” she gushed.”