Shannon Beador Opens Up About Her New Boyfriend and Addresses Vicki Gunvalson’s RHOC Demotion, Plus She Dishes on 40-Pound Weight Loss 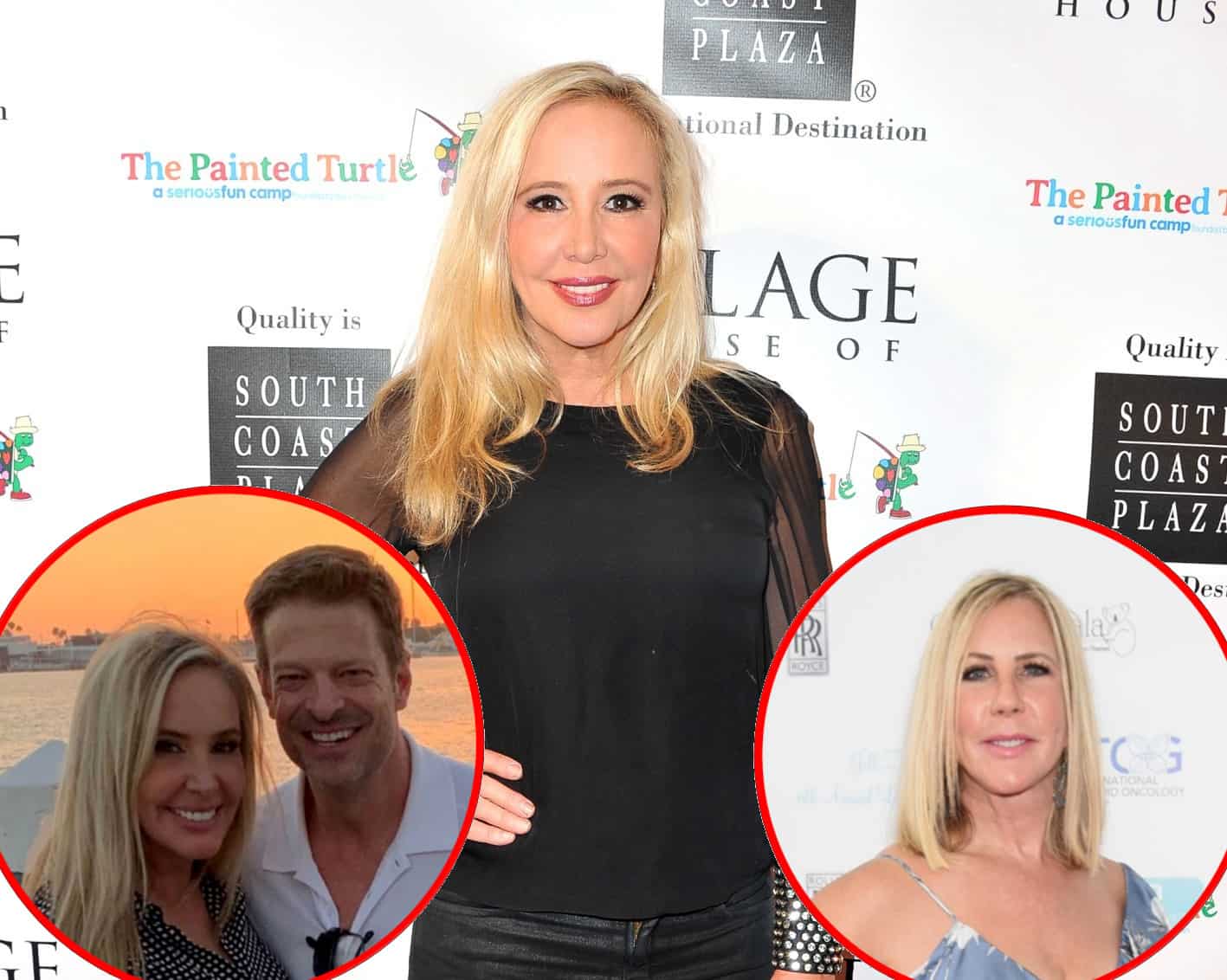 Shannon Beador claims season 14 of The Real Housewives of Orange County is like “night and day” in comparison to the show’s 13th season.

While season 13 saw Shannon struggling to accept that her 17-year marriage to David Beador had come to an end, Shannon is now dating someone new. During a new interview, Shannon confirmed her “new relationship” with John Janssen, who she has been dating for “a couple months.” Then, she dished on her body transformation and addressed Vicki Gunvalson‘s demotion.

“I know that with my age… I kind of have one shot left, so I wasn’t gonna just jump into a relationship. That being said, I did meet John, and it was a surprise, and I had a connection and a comfort with him that I haven’t experienced with anyone before, so I’m really grateful that he’s in my life,” Shannon explained to TooFab.

According to Shannon, her three daughters “have met John, and they like him a lot.”

“They see that I’m happy, and they want me to be happy,” she explained. “I wake up in the morning, and I’m so grateful and blessed for everything that’s happening in my life. I wake up with a smile on my face, and that’s something that didn’t happen for a lot of years.”

After losing 40 pounds since last season, Shannon is feeling great and staying committed to the healthy eating habits she adopted last year after hitting a wall following a 20-pound weight loss.

“The diet was the most key point for me because I actually broke two ribs, and I wasn’t able to exercise for three weeks, and that’s when a lot of the weight came off. It really is about what you’re putting into your body. And I do do the exercise. I hate it, but I do it. It’s my goal to some day put a bathing suit on.”

“Right now, I’ve probably gained a few ’cause I’m having fun and it’s summer, but that’s life!” she added.

As for her thoughts on Vicki’s demotion, Shannon said that while Vicki may not be holding an orange, she’s still “an integral part of the show” and “always will be.”

“Most of the time when I was filming in a group setting, I was with her, so she is present in the show,” Shannon noted.

Shannon also spoke of Vicki’s engagement to Steve Lodge, who she said is a “really good guy.” She also confirmed that she and Tamra Judge threw Vicki an engagement party that will be featured on the season finale episode.