PHOTOS: RHOC’s Shannon Beador Shows Off Slimmest Figure Yet as She Poses With Bret Michaels! Plus She Shares Pic With Ex RHOBH Star Taylor Armstrong 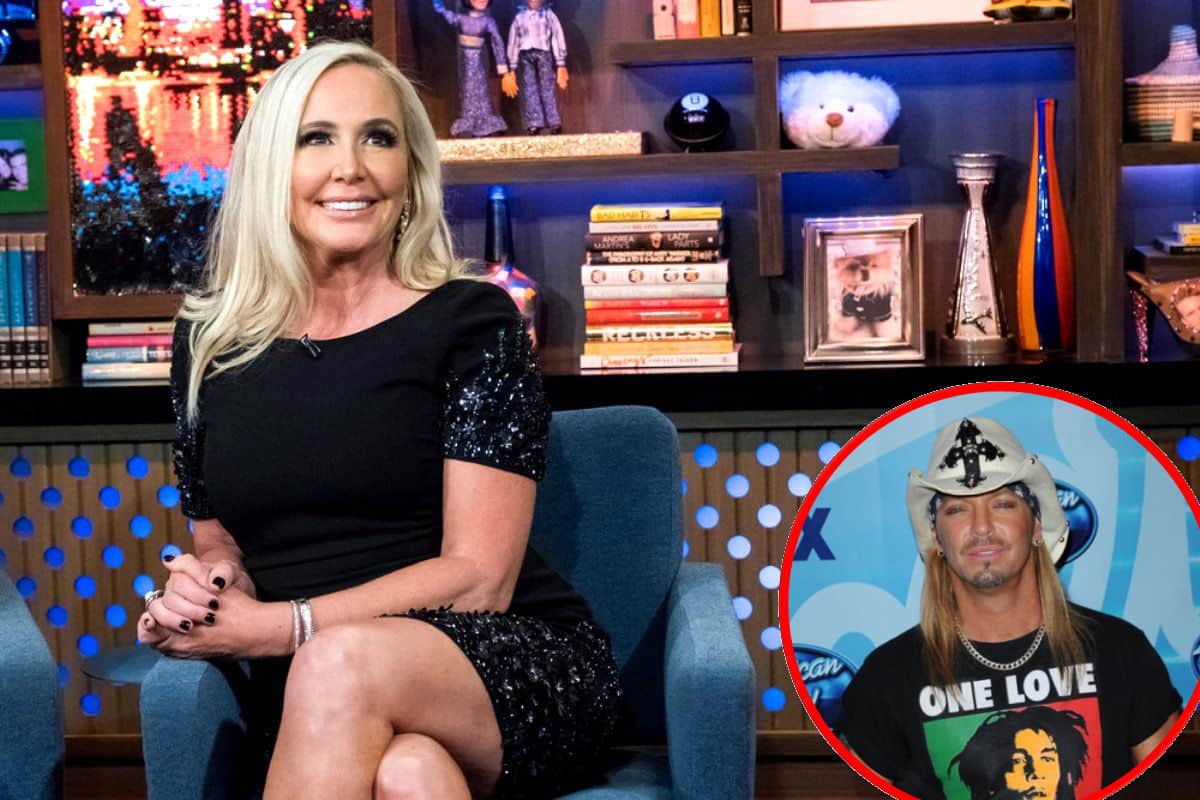 The Real Housewives of Orange County star Shannon Beador isn’t slowing down when it comes to her incredible weight loss!

In fact, the Bravo reality star took to her Instagram page over the weekend to show off her slimmest figure yet as she shared photos with her favorite rock star Bret Michaels and also posed with former Real Housewives of Beverly Hills star Taylor Armstrong.

Shannon, 54, attended the 2019 GiGi’s Playhouse Phoenix Gala on January 12, 2019 which benefits the families of children with Down Syndrome. At the event, she took pictures with former Bravo Housewife Taylor and current star of Botched, and also former star of RHOBH, Dr. Paul Nassif. 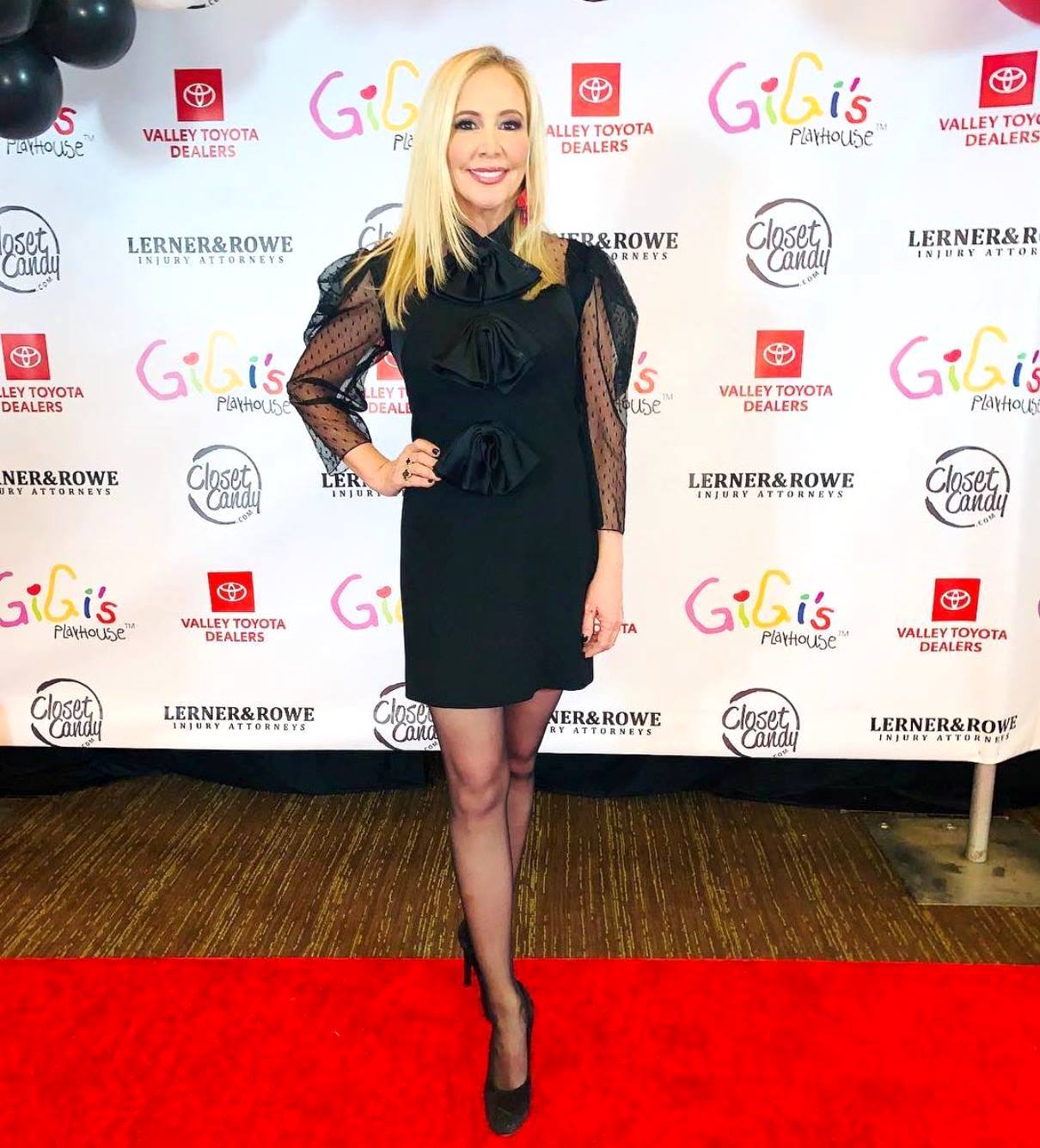 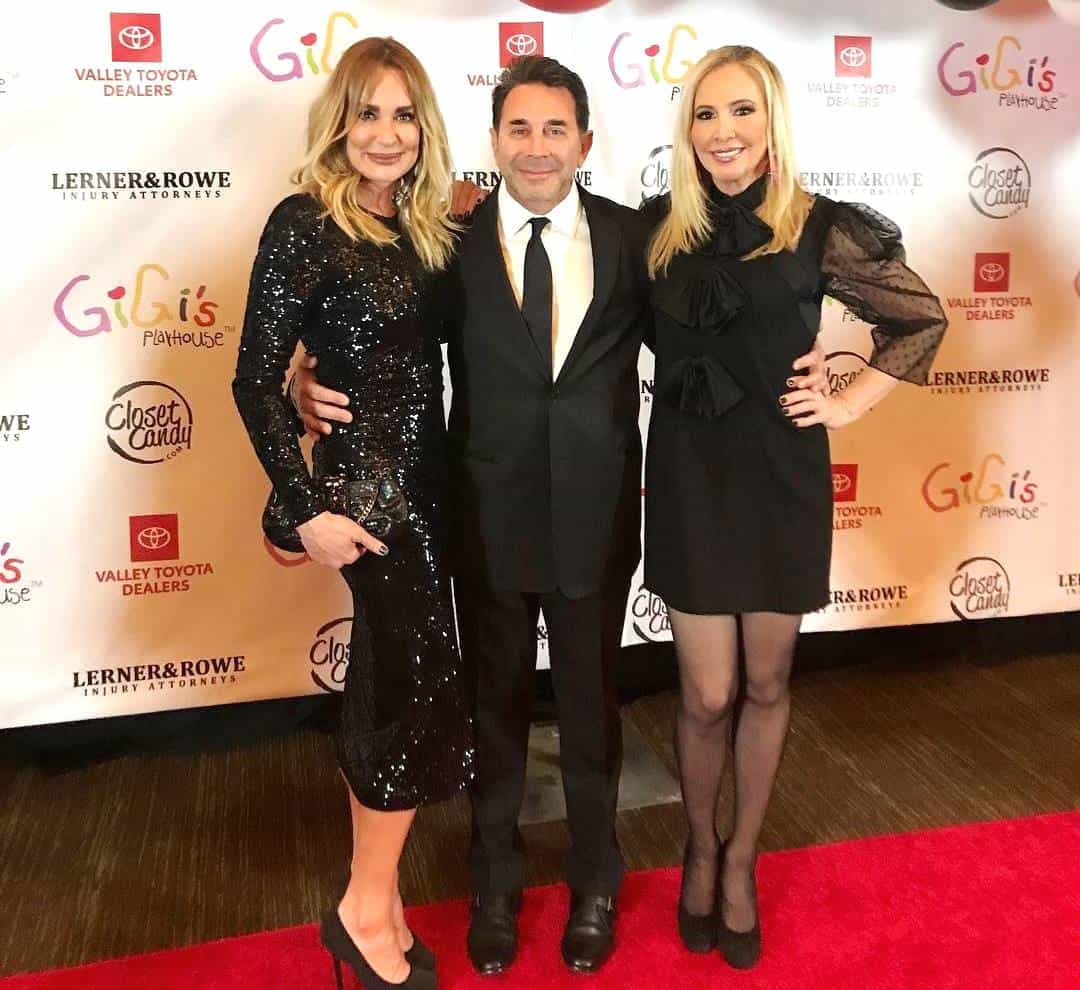 Shannon’s night was however made when she got to meet and take photos with one of her favorite celebrities Bret Michaels.

“More to come tomorrow… But yes, this happened tonight with @bretmichaelsofficial,” Shannon wrote on her Instagram page. 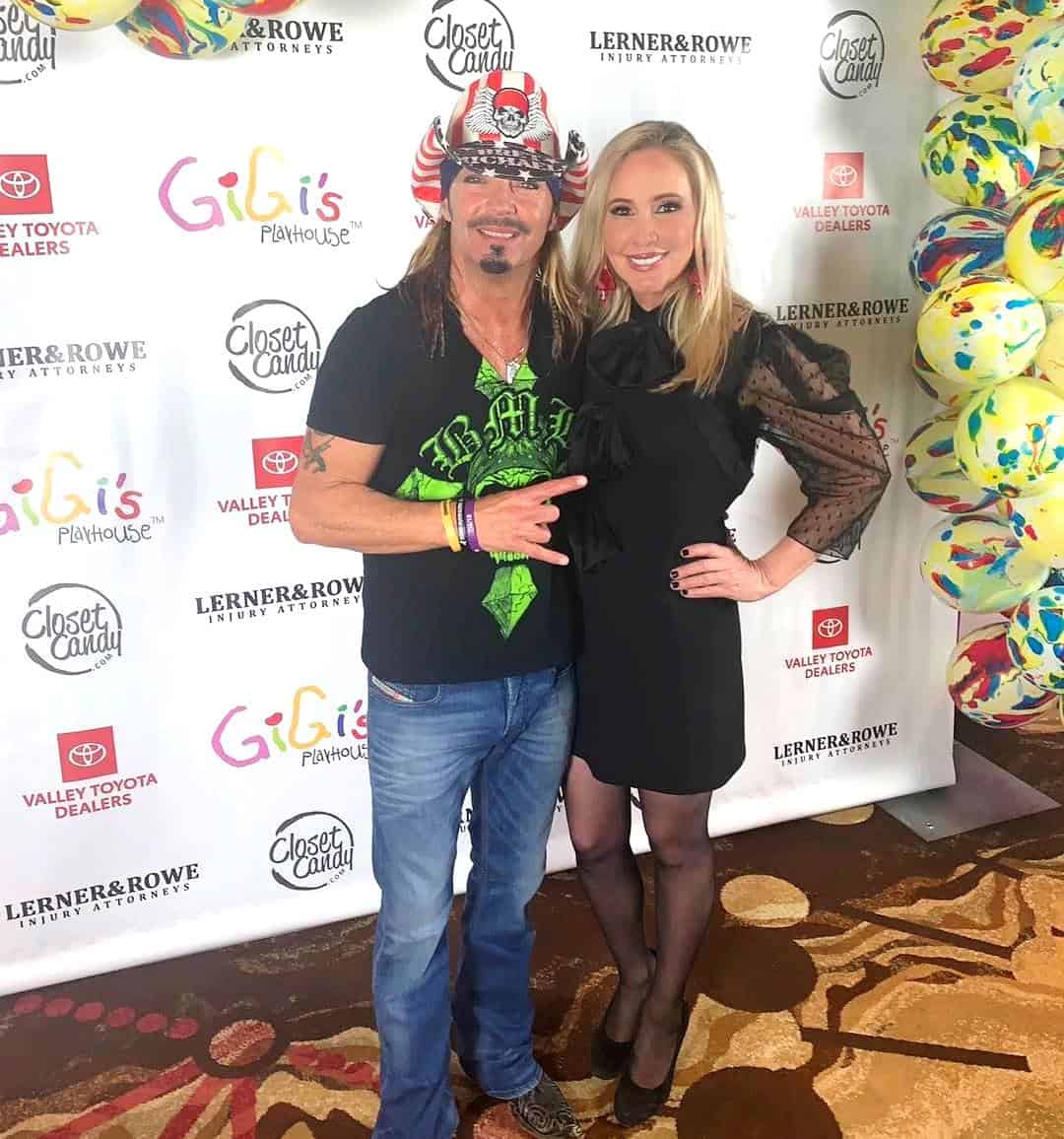 Bret also re-posted another photo that Shannon had originally posted on her Instagram page.

Shannon has been pretty open about her weight loss journey after gaining 40 pounds in recent years, which she blamed on emotional eating and stress. She has however recently revealed that she is now back to her original weight all thanks to her QVC line of meals – Real for Real Cuisine by Shannon Beador.

The new season of the RHOC is expected to begin filming very soon.