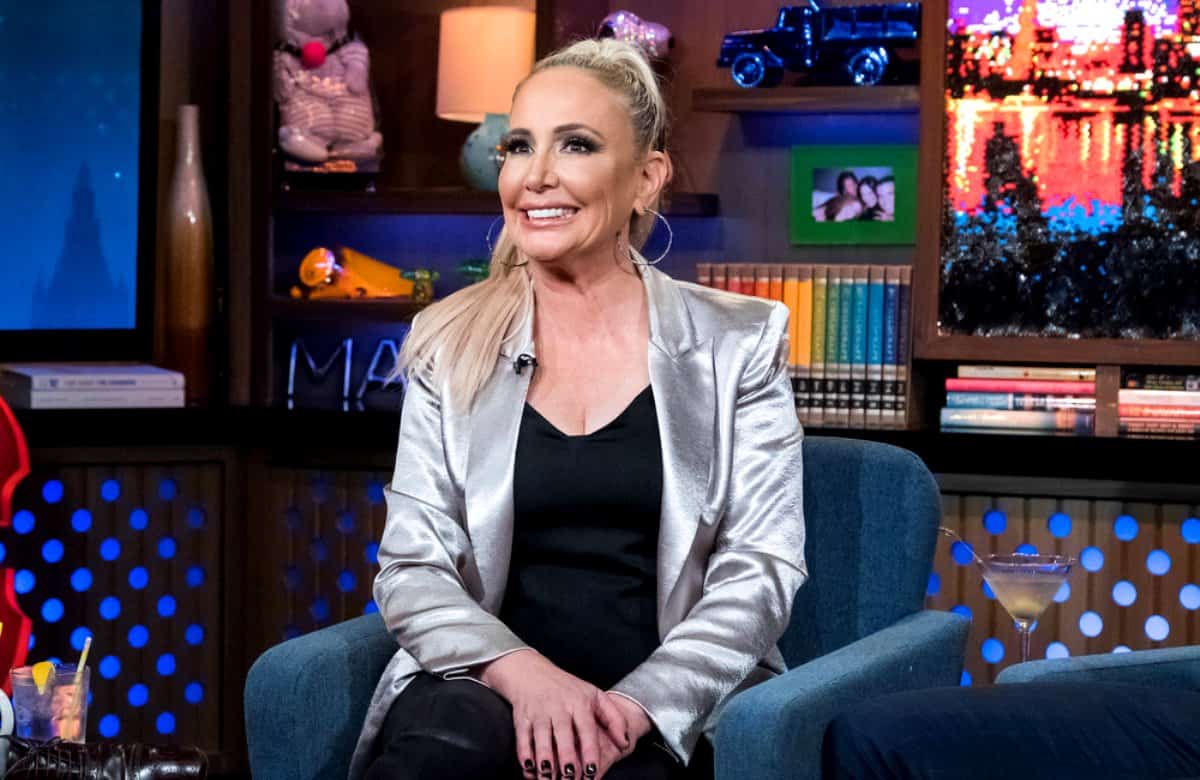 Shannon Beador is looking better than ever after completing filming on the 13th season of The Real Housewives of Orange County.

As she and her co-stars enjoy their current hiatus ahead of the series’ upcoming 14th season, Shannon reunited with Tamra Judge at the Monarch Beach Resort in Dana Point, California after reconciling earlier this month and showed off her impressive weight loss efforts.

“An amazing day with [Tamra Judge] supporting [Casa Holiday Luncheon]! An incredible cause! And we met Barclay Butera!” Shannon wrote in the caption of a photo of the two of them. “#lovemyfriend #mydressissaintlaurent #yesyouwillseeitagain #dontwearthingsonce #lovemytimeoff #casaisamazing.”

In Shannon’s photos, the reality star appeared to be thinner than she’s ever been and her fans and followers couldn’t help but notice. In fact, many members of her online audience flooded her with complimentary comments.

“Shannon! My goodness!!! You look amazing!” one person said.

“Look at you Shannon your looking great keep up the good work,” another fan said. 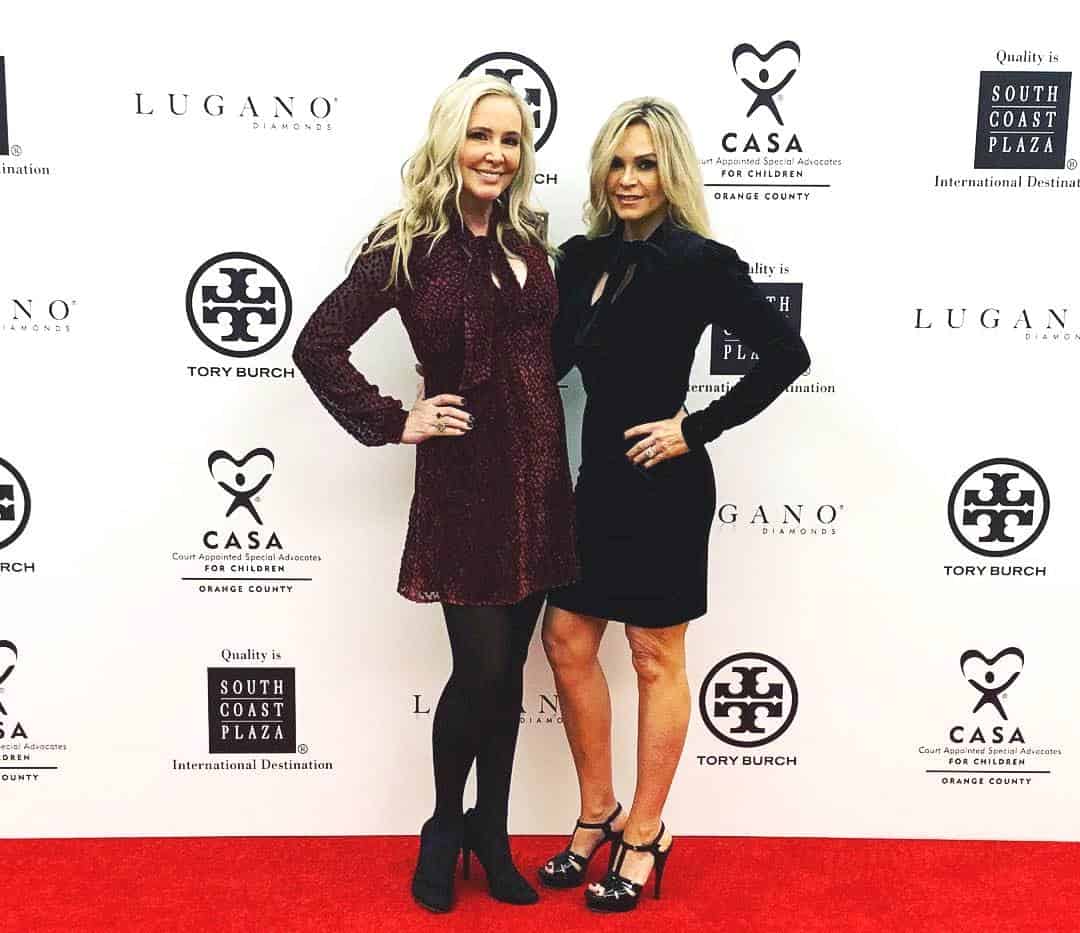 On the same day, Tamra, who went through a rocky period with Shannon during the Real Housewives of Orange County season 13, shared a photo of herself and Shannon on her Instagram page and applauded Shannon for her hard work and weight loss.

“Spending the day with this hottie [Shannon Beador] at [Casa Holiday Luncheon],” she wrote. “See what eating healthy and exercise does? No magic pills … just being consistent and making it a lifestyle.”