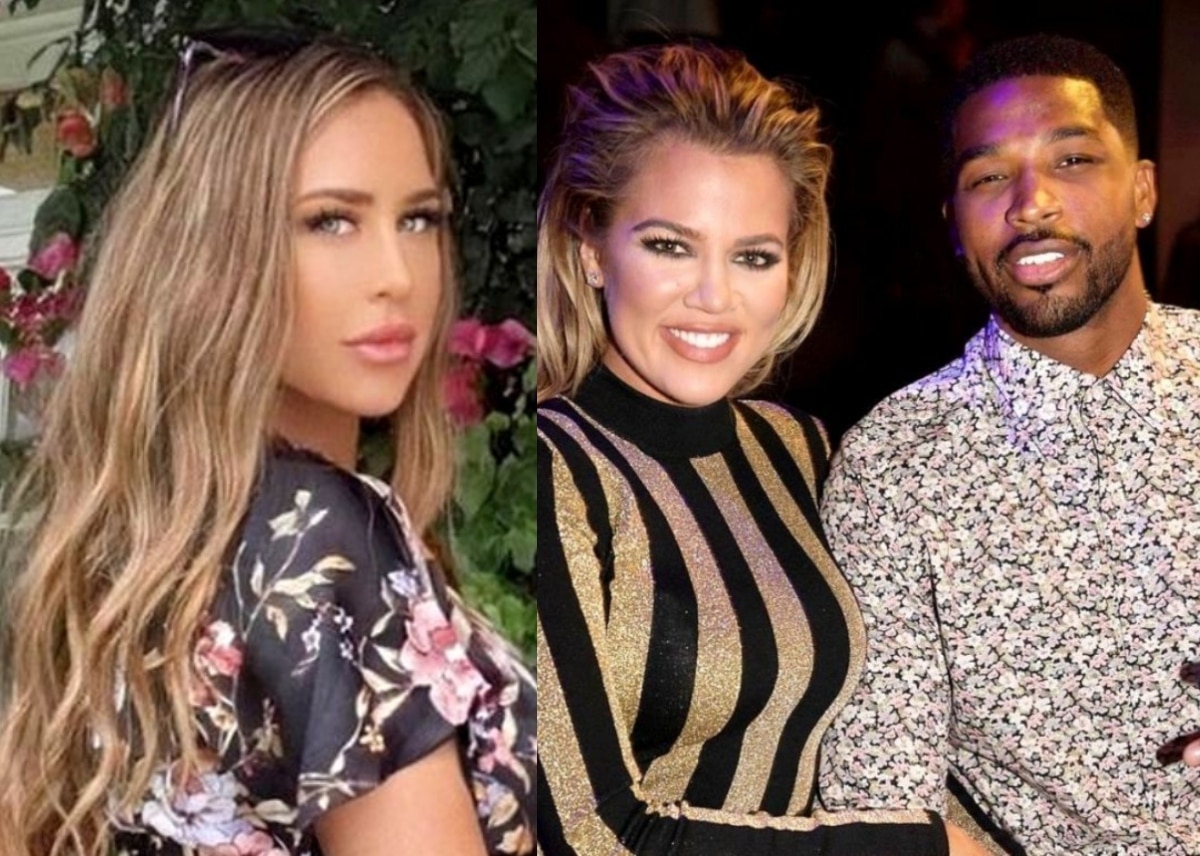 In January, Tristan Thompson owned up to being the father of Maralee Nichols’ baby. Over the last year, the parents have been engaged in a legal battle over paternity.

Tristan’s ex-girlfriend, Khloe Kardashian (from Keeping Up With The Kardashians), was dating the NBA player when he conceived the child with Maralee.

On Monday night, Maralee’s rep made a statement to Page Six: “Despite news reports stating otherwise, Tristan Thompson has done nothing to support his son.”

The rep went on to say, “He has not made any attempt to meet their son nor has he provided any financial assistance.”

The NBA star now has three kids: five-year-old Prince (with Jordan Craig), three-year-old True (with Khloe), and his son with Maralee. The newborn’s name has not been released.

A recent report stated that Tristan may be paying $40,000 in child support for each of his children.

When the basketball player admitted to being the father, he released the following statement on Instagram: “Today, paternity test results reveal that I fathered a child with Maralee Nichols. I take full responsibility for my actions. Now that paternity has been established I look forward to amicably raising our son . . . I sincerely apologize to everyone I’ve hurt or disappointed throughout this ordeal both privately and publicly.”