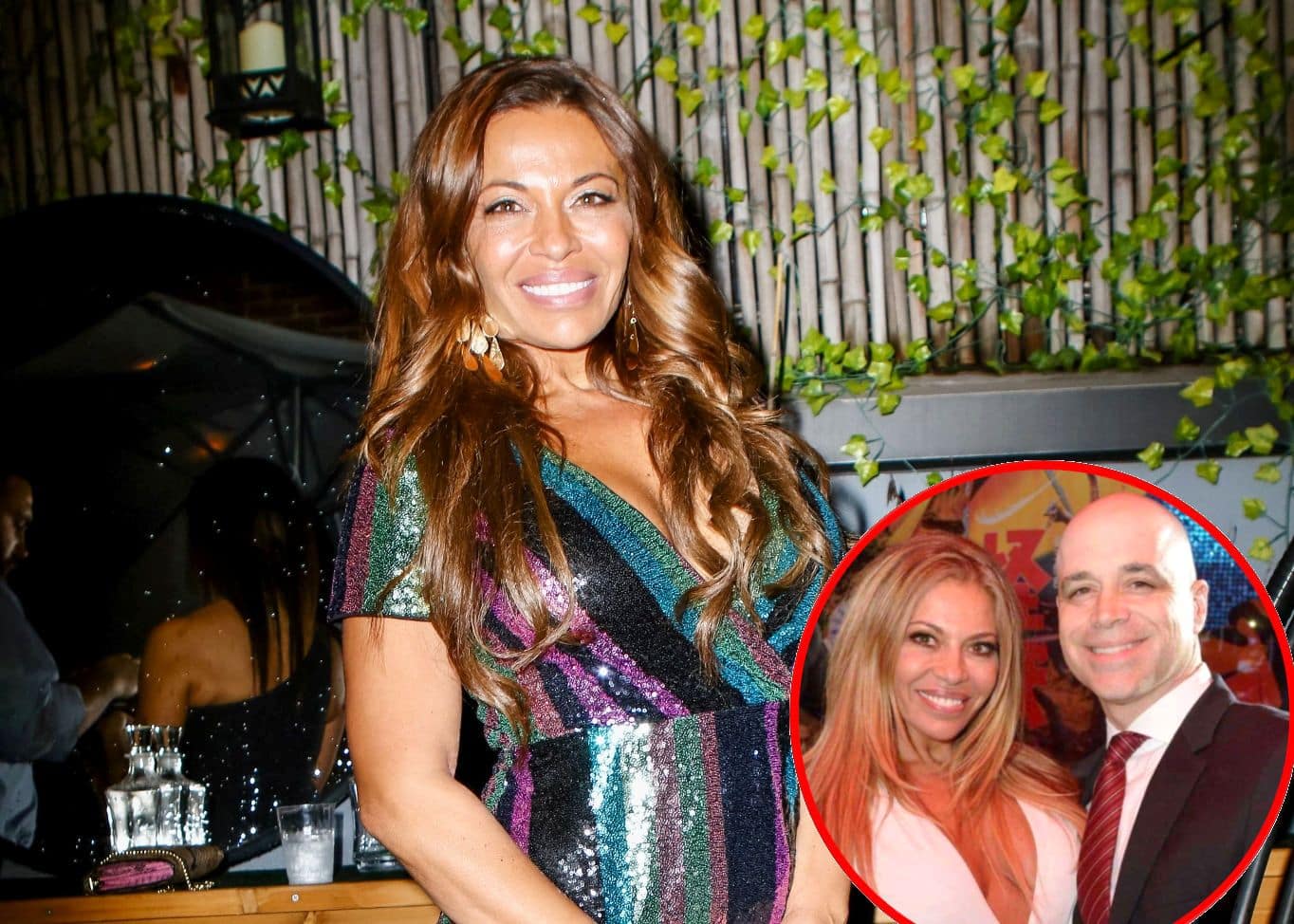 Oh, the tangled webs they weave.

It is being reported that Real Housewives of New Jersey star Dolores Catania’s ex David Principe has moved on since their split with none other than Teresa Giudice’s fiancé Luis Ruelas’ ex, Vanessa Moretto.

But don’t worry about Dolores — she is loving her life with new beau Paul Connell and has no hard feelings toward David whatsoever.

Speaking with Us Weekly, an insider with knowledge of the situation said, “Dolores does not know Vanessa and knows nothing about David’s relationship with her.”

The source continued by saying that Dolores wishes David “nothing but the best” since their split. “She’s been broken up with him since the summer so whoever he dates is his business.”

Viewers will remember that during Dolores’ relationship with David, she was consistently asking for more commitment from David and to make their union a priority. Ultimately, the two just drifted apart.

The insider explained, “There was no bad blood between them. She gave her all but didn’t get the same from David. He was non-existent in her social life and rarely made appearances at events with her. They just had different lives and weren’t able to make it work. She wasn’t happy in the inside and for a while she hid her true feelings from friends.”

Dolores herself spoke to the news outlet about David last month. “We haven’t really spoken. I know what I signed up for and when something in your life changes, it’s only fair to everyone to share it with them, you know?” the RHONJ star said. “[It was] time to move on and it was not for any reason. I’m sure he has nothing bad to say about me. I have nothing bad to say about him, but it was just time.”

As far as how David and Luis’ ex, Vanessa, hooked up, the two were introduced by a “mutual friend” after his split from Dolores and have begun dating.

It seems that there is no mutual contempt between any of the former couples as far as their exes dating one another goes. Who’d have thought?