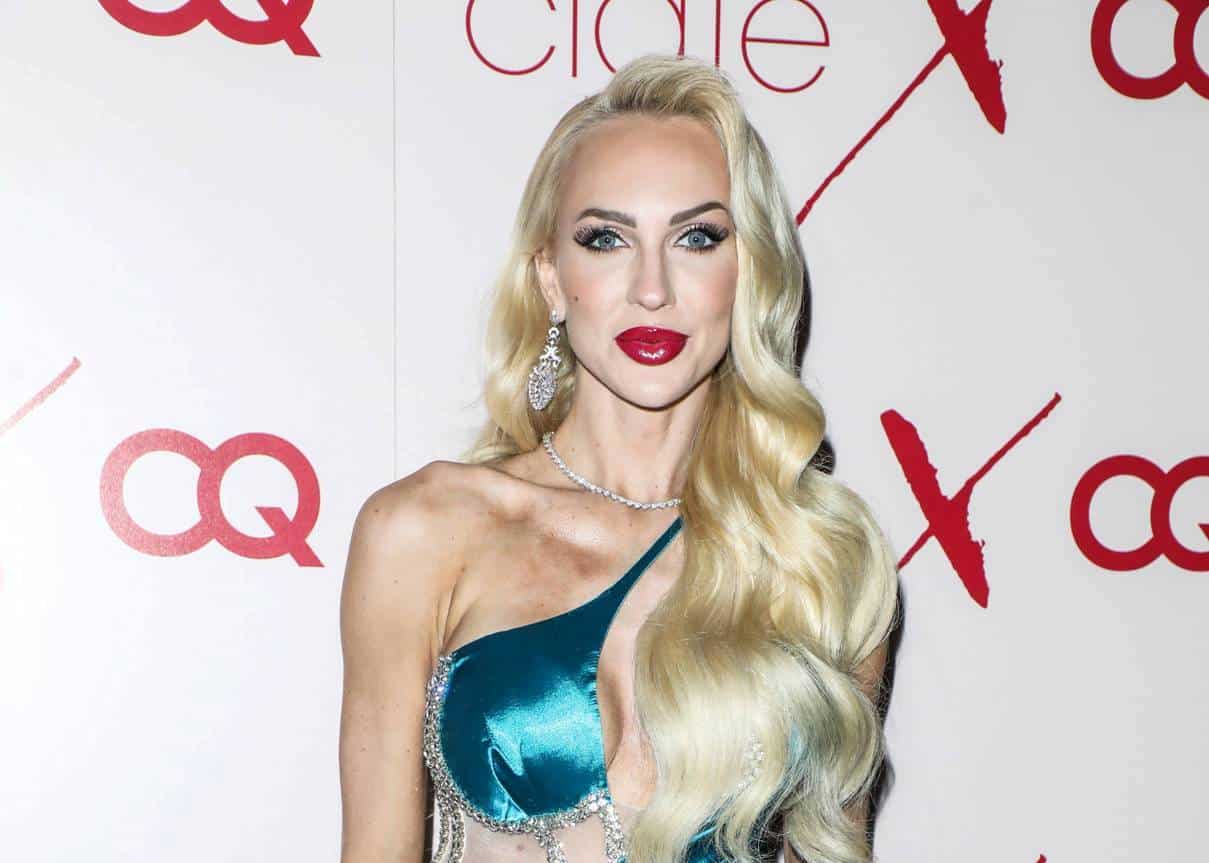 These L.A. robberies are becoming far too common.

According to TMZ, the couple and their son were sound asleep in their beds when they began to hear a commotion coming from outside their home.

Upon peering outside, the couple at first saw nothing, but after checking their home video footage, they were shocked to see two masked intruders prowling outside.

Christine said their saving grace was their “double, triple-paned glass” that refused to give way.

“Because the robbers weren’t able to break into our house or any of our windows,” she said, “they decided to leave.”

The police were called immediately and arrived within minutes, however, the robbers escaped.

Christine added that the duo was trying to break in 4 feet from her bedroom and called the incident “the most horrifying moment of [her] life,” in a video post detailing the attempted home invasion.

She has also posted photos pulled from their home security footage in hopes of finding the two robbers. 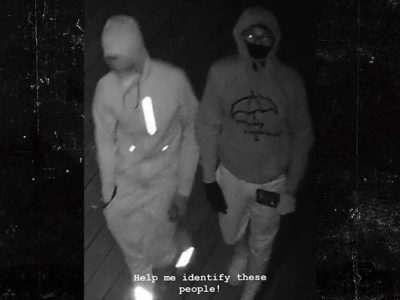 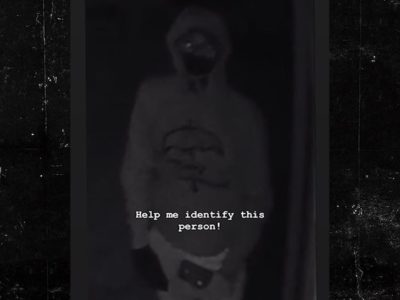 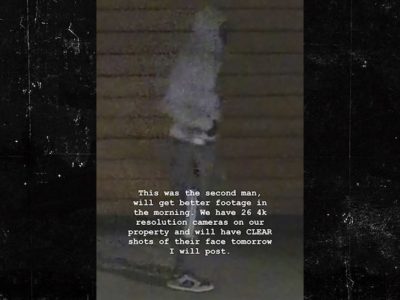 We’re glad the family is safe, and hope the criminals are apprehended soon.