PHOTO: See Shannon Beador’s Scrapped Dress For RHOC Reunion as Project Runway Designer Speaks Out After Filming Was Held Up 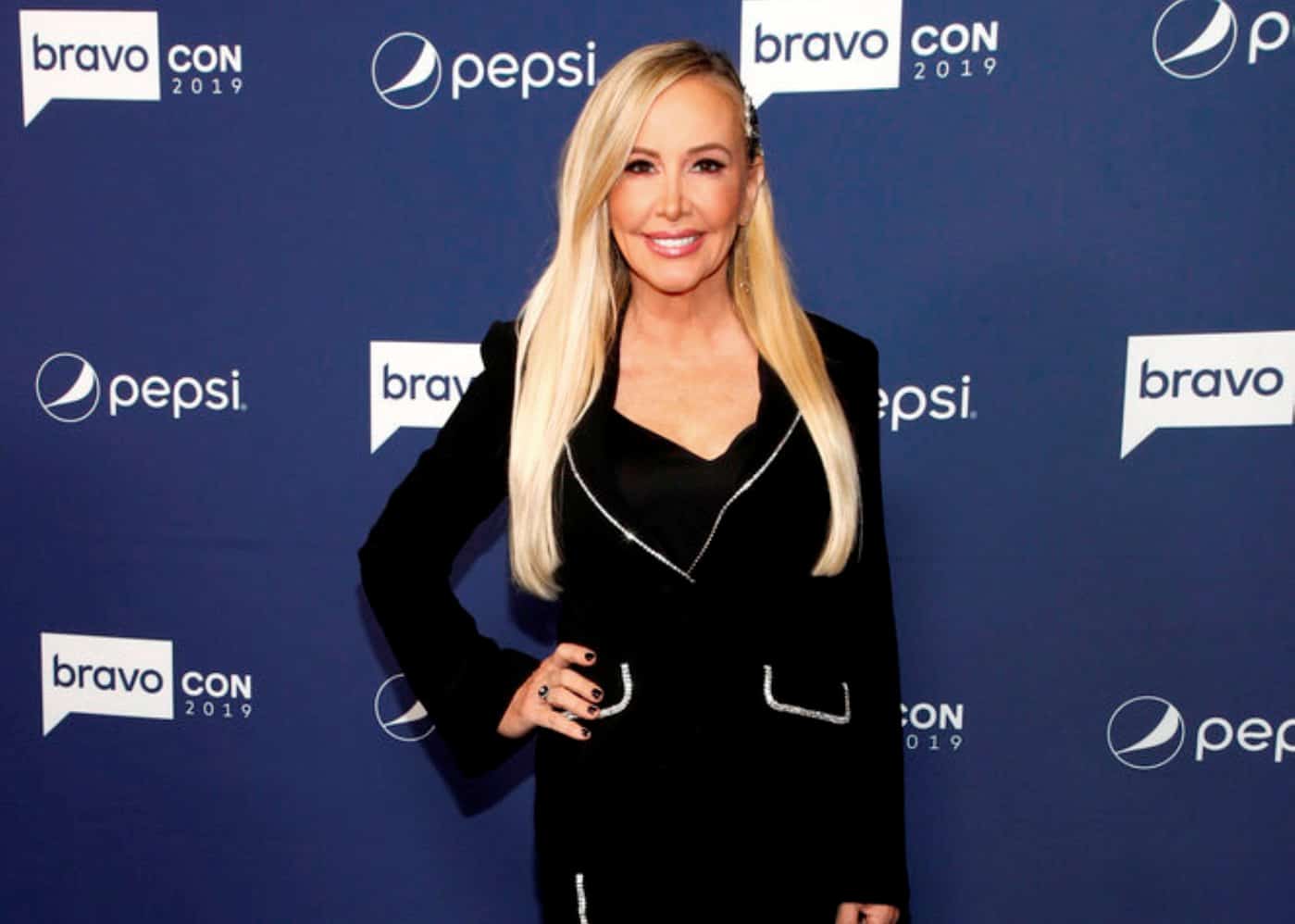 The Real Housewives of Orange County reunion hasn’t even aired yet, but there’s already drama nipping at the ladies’ hems. Well, Shannon Beador’s dress hems, that is.

According to Page Six, Shannon commissioned Project Runway designer Bones Jones, who she connected with while guest-starring on the Housewive-themed episode of the show — Shannon was his model.

Shannon was so impressed with his work that she chose him to design her RHOC reunion look this year, however, it’s safe to say the situation ripped at the seams and Shannon was left scrambling last minute for a dress to wear.

An insider told the outlet, “Shannon really clicked with Bones while they were filming and wanted to support him by wearing a custom dress by him to the reunion. She flew him out to California on her dime, put him up in a nice hotel and took him to dinner. When it came time for him to show her the gown, it was a complete mess.”

The source continued by saying that when Bones arrived with the dress, it was a “horrific yellow,” and the draping was extremely unflattering on Shannon’s midsection.

“It was one of the ugliest reunion dresses,” the insider shared. “Nothing was finished, the hem was fraying everywhere.”

The insider went on to say that the dress had yellow netting and made Shannon look like she was “caught in an avocado bag.” 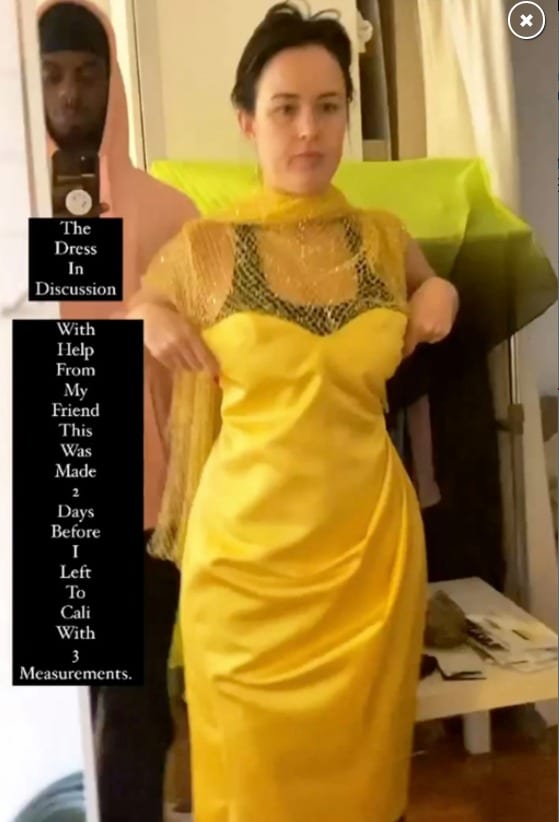 “I wanted to support new talent, and I wanted him to succeed,” Shannon told Page Six. “But he tried something new, and unfortunately, it didn’t work.”

Luckily a PA was sent to a store nearby production and was able to secure a dress for Shannon.

“Normally production would be annoyed about delays like this, but it was completely out of her control,” the source shared. “She was so distraught and felt so bad. It was all on Bones. He dropped the ball.”

Bones recently responded with his side of the story. “Of course there are two sides and maybe 5 to every story,” he told Page Six.

Bones says he only received three measurements from Shannon and had only two days to make the dress with help from a friend.

Although things didn’t work out, Bones says he’s grateful for his experience with Shannon.

“I had a vision for Shannon’s reunion dress, but for various reasons it didn’t turn out the way we wanted it to,” he captioned a video of himself with Shannon in the sparkly pink dress she ended up wearing for the taping. 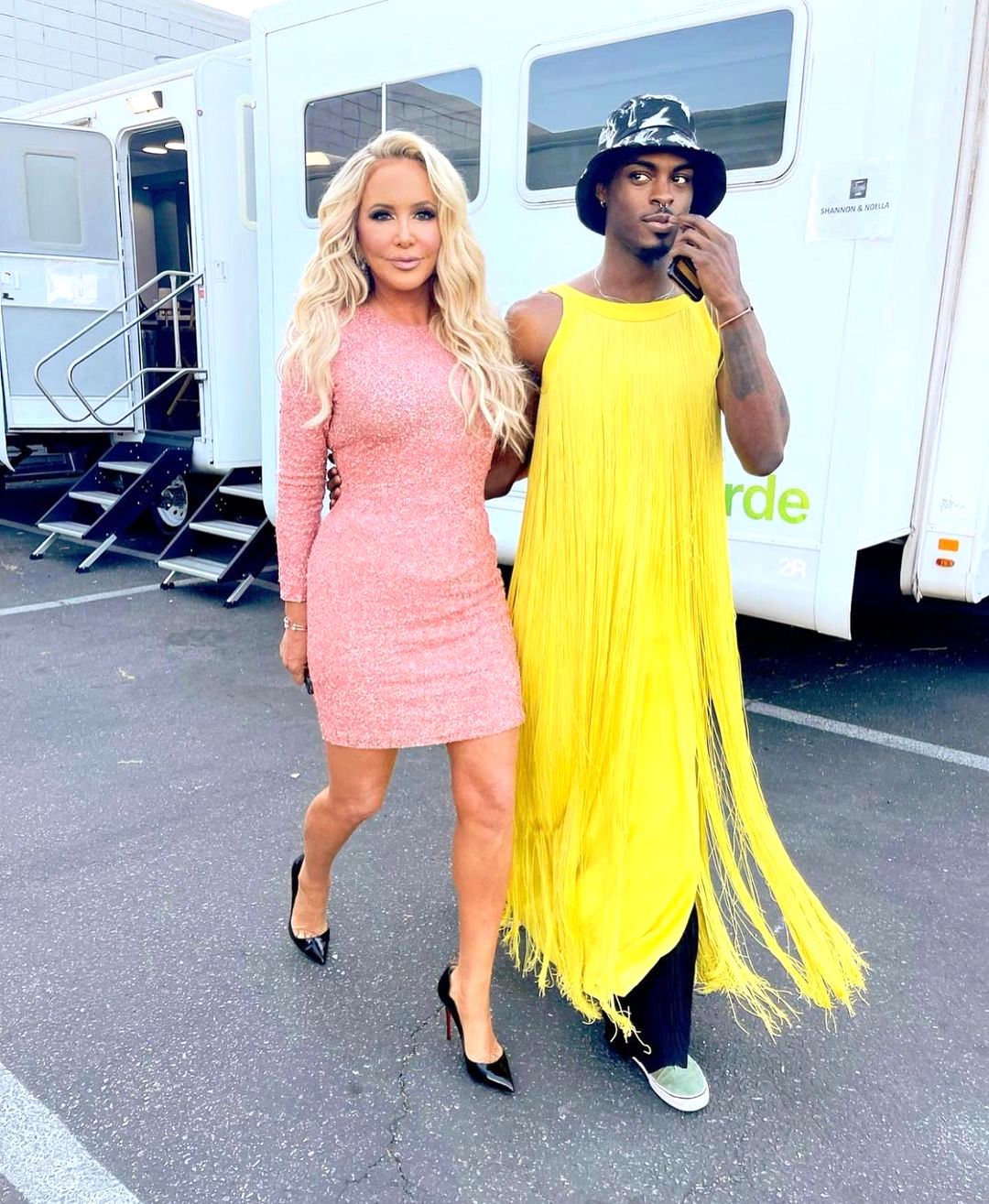 “Despite what took place with the dress, leaving set that day I thought we ALL felt very happy and accomplished with the final result … I hope we can work together again in the future,” Bones concluded.