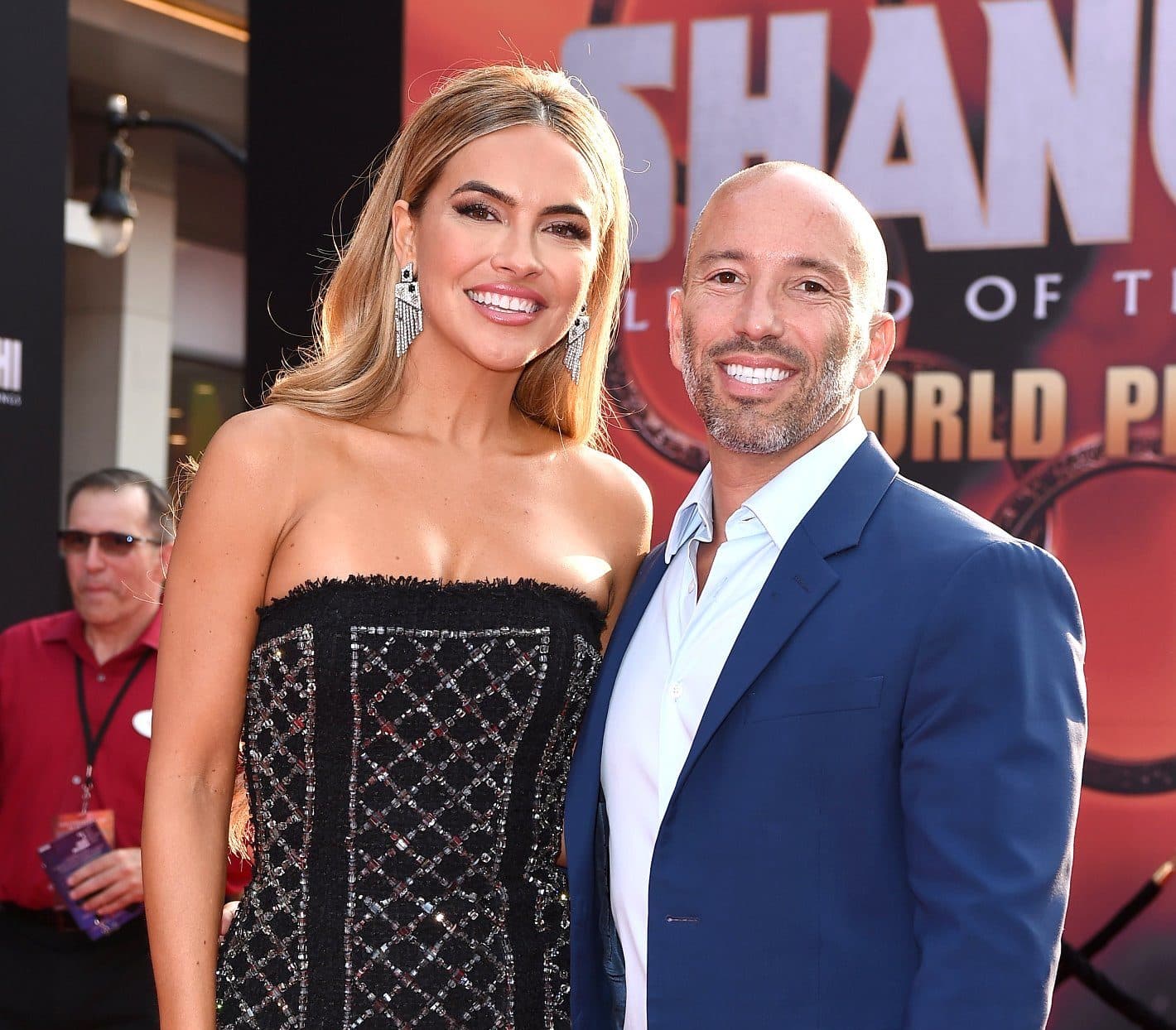 Season 5 of Netflix’s Selling Sunset has just premiered, and fans will get to see the documentation of the beginning and end of stars Jason Oppenheim and Chrishell Stause’s relationship. Living it was one thing, but having to rewatch it all over again is much harder for the couple.

The new season premiered on Friday and shows the couple as they travel internationally throughout Europe together and revel in their newfound love for one another amongst their castmates, and even began talks of having children together one day.

“…you know when we went to his dinner party, and we start talking about kids,” castmate Maya Vander said. “All of a sudden, he was like, ‘I really want to have a kid. I think I’m ready.’ I’m like ‘Wow.’ I’m like ‘Who is this?’”

Davina Potratz agreed, “The Jason that I know was just more casually dating and not really in long-term relationships,” she said. “I don’t think he ever saw that for himself.”

Ultimately, Jason proved them right and admitted he wasn’t ready for parenthood, and that fact ultimately put a kibosh on the star’s coupling.

Speaking to Page Six, Jason explained how he’s still “healing” from the breakup and how it was a “setback” for him.

“That was tough [watching the show back],” he said. I did watch it a couple of days ago, and it was even more difficult than I expected.”

The show reveals how the two contemplated creating embryos together to potentially have children one day. However, in December of 2021, Jason had a change of heart.

“Men have the luxury of time that women don’t, and that’s just the way it goes,” he explained.

Jason also expressed that he’s still in the “healing process following he and Chrishell’s split.

“[I’m] still healing, still processing,” he stated even though it has been months since the breakup. “I think or I’d hoped that maybe I’d…processed it better by now, but clearly, it’s going to take longer…”

Jason says, he’s not looking forward to the reunion either as it will more than likely only make feelings worse for both he and Chrishell.

This will be the show’s first-ever reunion special after 4 prior seasons without one.

Chrishell herself has opened up about rewatching the episodes calling it “brutal” because it seemed the way the relationship was moving, she and Jason were on the same page with children and marriage, with Chrishell even getting Jason’s mother’s approval.

“You’re the first girlfriend that I’ve met that has been serious,” his mother, Deborah, told Chrishell. “I wouldn’t be surprised if you got married.”

Chrishell even went on to elaborate that she’s “always wanted to be a mother” and that she and Jason had even talked about the idea.

“I know I wanna be a mom,” Chrishell said. “We even came up with a name for our…fictitious child. Her name is Maverick. Like still unique.”

Jason went on to say he can see himself as a father, but that it was a huge decision and “commitment.”

“Let’s put it this way, ever since I was an adult, 18 ‘til now, not something that I seriously considered,” Jason said during the episode. “And part of that is finding someone who you’d think would be–that you trust as a mother too. But I’d say I’m considering it more seriously than I ever have before.”

Talk about flipping the script on Chrishell.

After the split, Jason told StyleCaster the two had “different wants” when starting a family. However, the two have the “utmost respect” for one another.

“Chrishell is an exceptional human being, and loving her and having her in my life is one of the best things that has ever happened to me,” Jason concluded.

Since romantically calling it quits, the two seem to be on good terms as of late. Recently, Chrishell took to her social media to hang out with and share pictures and videos of Jason, twin brother Brett Oppenheim, and herself wishing the brothers a happy birthday.

Still, there’s much healing to do, Jason said.

“It’s just a long process for both of us,” he said.

Netflix’s Selling Sunset Season 5 is available to stream on the platform now.