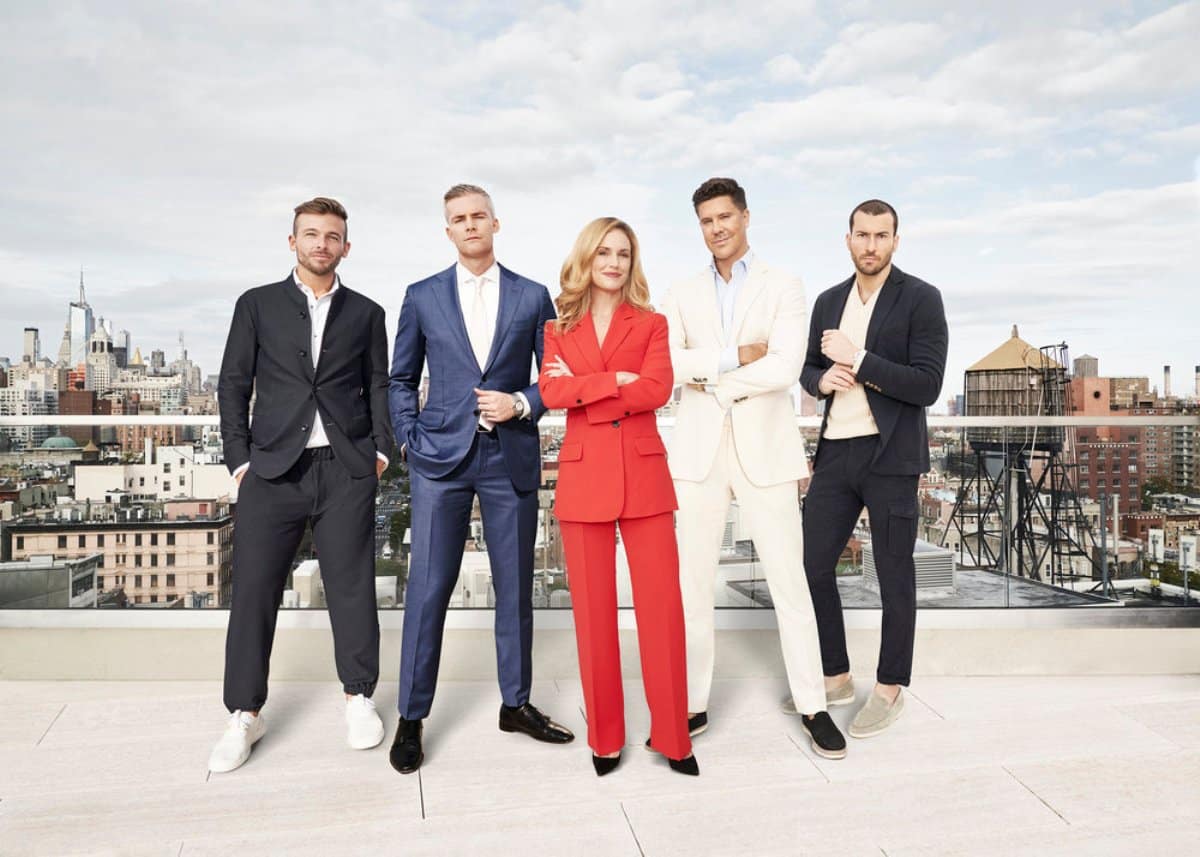 The Bravo real estate series has reportedly been put on indefinite “pause” (which is a term Bravo has been using as of late as opposed to saying “canceled” or “fired”), and new reports reveal that two of the show’s main players, Ryan Serhant and Fredrik Eklund, have chosen to move on from the show that launched their respective careers.

According to sources at People, the decision to put the show on pause had nothing to do with the exits of Ryan and Fredrik. In fact, Ryan had already decided that the show’s ninth season would be his last, choosing to focus on his own company “and being a CEO.”

“Ryan made a decision when he started his own company that the ninth season would be his last season and he’s now focused on that company and being a CEO,” a production source said. “He decided his path with the show a while ago.”

Since leaving the show, things have been on the up and up for Ryan. As The New York Post reported, his firm scored its first multimillion-dollar listing in Miami, FL.

The property is located at 355 Ocean Boulevard. It’s the largest single-family oceanfront property in Miami, and it’s listed for $100 million.

​​”We have bold expansion plans for SERHANT across South Florida and are excited to be making our grand entrance into the market with one of Miami’s most-coveted trophy properties,” Ryan told the outlet.

Ryan has also been focusing on his personal life with wife Emilia Bechrakis Serhant and daughter Zena. They’ve been spending time in Greece, where Emilia has family. He also recently celebrated his 38th birthday by posting a shot on Instagram with the caption, “This is 38. Feeling great, full of love, rich with life, and excited for the best year yet.”

News of Ryan’s departure is more recent as Fredrik made his exit announcement way back in January 2022. Fredrik also revealed that after going bicoastal and joining the Los Angeles iteration of the Million Dollar Listing franchise for one season, he would be leaving that show as well.

Fredrik went on to reveal in a lengthy Instagram post that he was “eternally grateful” for Andy Cohen and his time on the Bravo series. Then, he thanked viewers and fans for sticking by him throughout his journey.

“After an amazing 11 years, I’ve decided it’s time for the next chapter in my life, and to leave Million Dollar Listing. It’s an end of an era and a new start for me,” he posted.

Fredrick continued by elaborating, “I let Andy [Cohen], the Producers and the Executives know last week how grateful I am. Eternally grateful, I mean what an incredible run we had together.”

Million Dollar Listing: New York debuted in 2012 and ran for nine seasons. It was nominated for two Emmys for Outstanding Unstructured Reality Program. No decisions to bring back MDL: NY have been made.