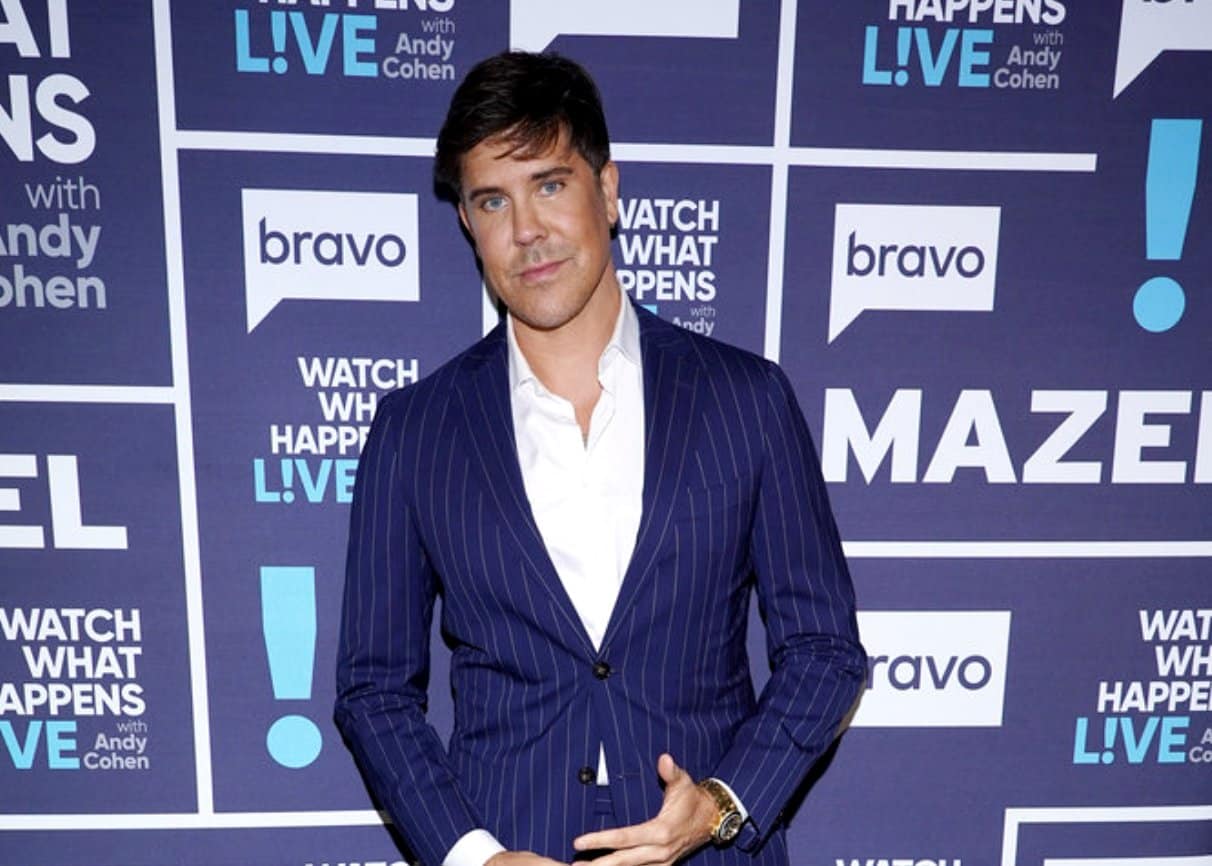 “After an amazing 11 years, I’ve decided it’s time for the next chapter of my life, and to leave Million Dollar Listing. It’s an end of an era and a new start for me,” Fredrik wrote.

Fredrik also expressed that he had let Bravo know of his intentions to end his run with the show, and the network confirmed it as well.

Continuing on, he expressed all of the memories that he will take from the show.

“All of my most memorable milestones from the last decade I shared with all of you: meeting Derek [Kaplan], our wedding, the miscarriages, the birth of our twins, and all the beautiful properties. I will always cherish that shared experience,” he said. 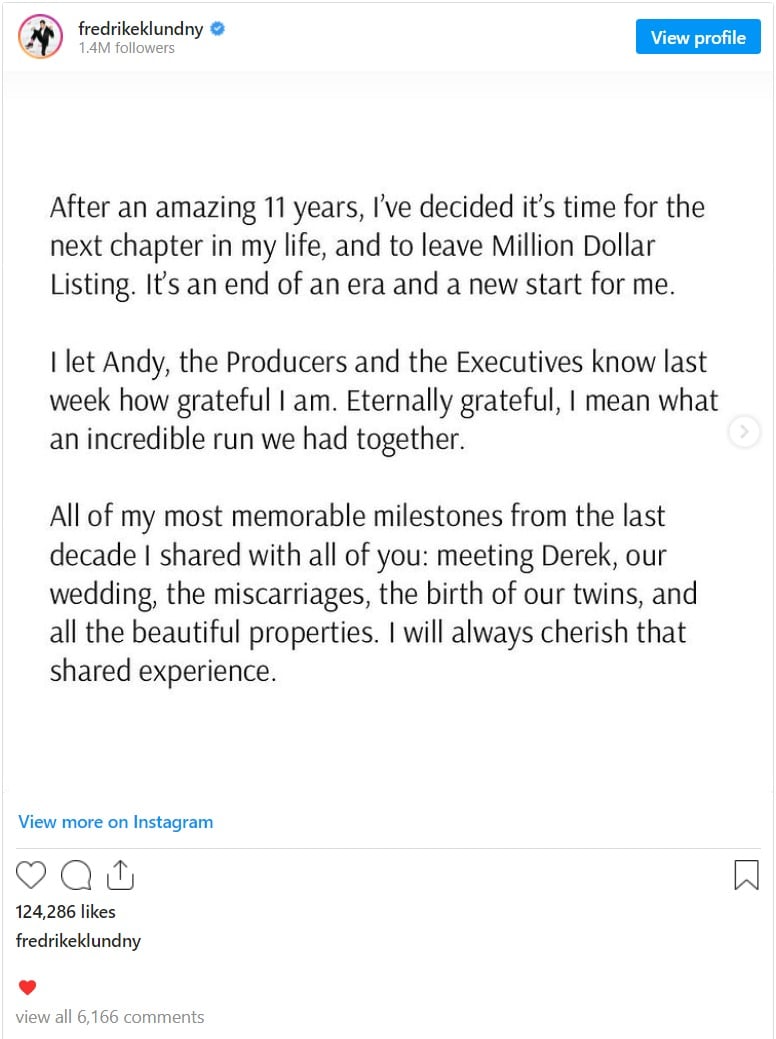 Fredrik will surely be missed as he was always known to be super showy and flamboyant with his open houses and staging. He even once dressed up in drag just to try and score a deal.

His co-stars are also expressing their love and respect for Fredrik.

His castmate, Tyler Whitman, told Page Six, “Fredrik is an inspiration. He definitely paved the way for quirky folks like me to show you can be yourself and still have a very successful business.”

Fans also sent out their well-wishes to Fredrik.

One fan commented, “I will miss you so much!!! You have been my favorite since day!! Can’t believe it’s been a decade watching you. Love to your family and future!”

Another fan wrote that it was an “honor” to watch Fredrik’s personal and professional life unfold in front of the public eye.

“It was an honor being able to see behind the curtain into your life. Thank you for sharing that time with us, what a treat it has been!” they said.