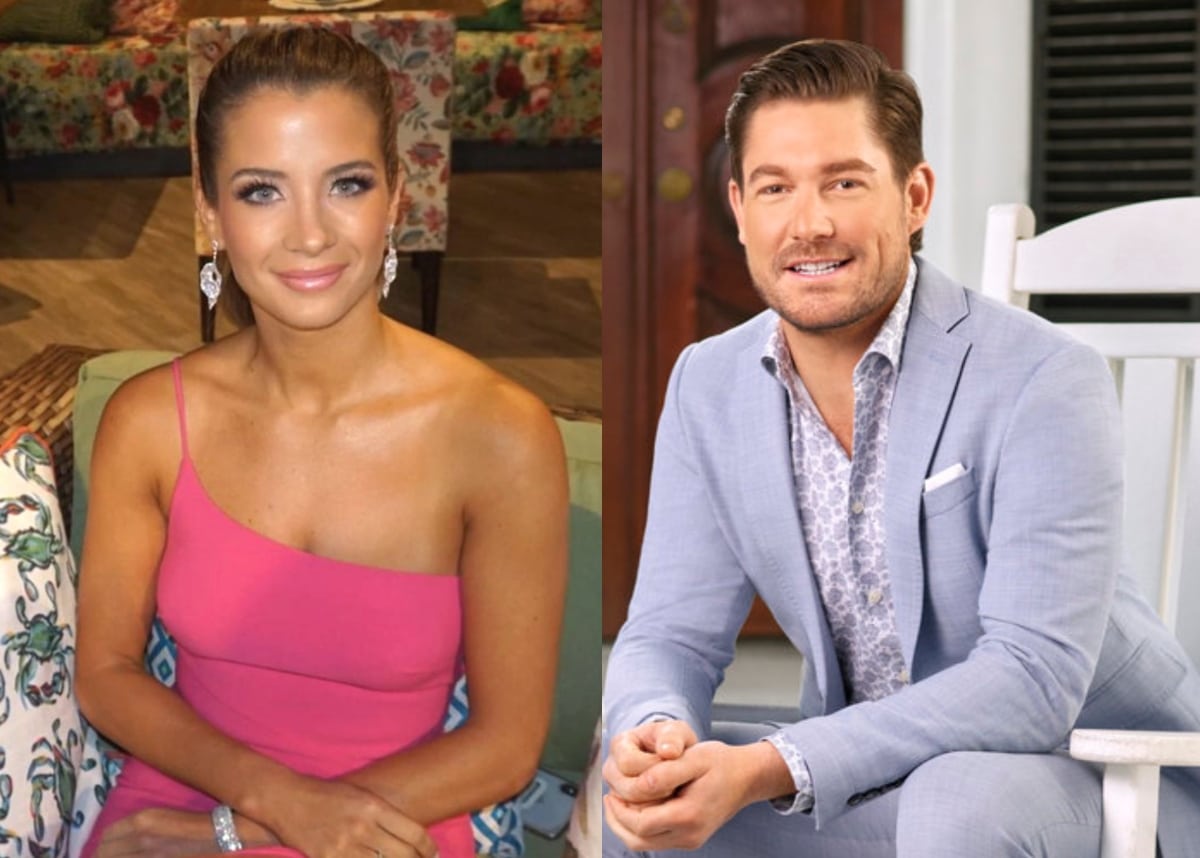 Southern Charm star Naomie Olindo is reflecting back on her relationship with fellow co-star Craig Conover, and she feels little-to-no regret about her past treatment of her ex.

Speaking with Us Weekly, Naomie discussed how her “harsh” treatment of Craig’s now super successful pillow company, Sewing Down South, ultimately “helped” him.

Naomie further explained, “If it helped him even one percent — even though I hate that I was mean — then, yeah, I don’t regret it.”

The “harsh delivery” Naomie is referring to occurred during the infamous season five fight between Naomie and Craig, which Southern Charm fans will surely remember. During the fight, Naomie berated Craig and mocked his passion for sewing after choosing not to pursue a career in law.

During the April 2018 episode, Naomie yelled, “You need to wake up and do s–t. You sit home and you sew, and you pretend to do things.”  To which Craig replied, “What’s wrong with my sewing? …And I own two homes. Tell me I’m a big loser at 29!”

At the time, Naomie also claimed that being with Craig turned her into a “sh***y person.”

“This is who I turn into when I’m around you. I’m not this s***ty, mean person… I trusted you and you let me down, over and over,” the L’Abeye founder claimed. “When you wouldn’t get up. When you missed meetings.”

Years after ending their relationship, Naomie has since had a change of heart about Craig’s passion for sewing, saying that it’s “good for him” and she’s really happy seeing him succeed.

“I think it’s given him so much purpose,” she said. “I just think it’s really good for him.”

Apparently, Naomie is loving the new Craig so much that the two secretly hooked up in Las Vegas, which was revealed in the latest season of Southern Charm.

Don’t get your hopes up for a romantic reunion anytime soon, though. Craig is happily coupled with Summer House star Paige DeSorbo currently, and Naomie believes that the two are better off as friends anyway.

“[We’re] definitely better as friends,” she told Us. “We learned so much from each other and from the whole situation that there’s no way either one of could regret that.”