Bre Tiesi and Nicole Young Join Selling Sunset Cast for Seasons 6 and 7, Plus What We Know About the Newbies 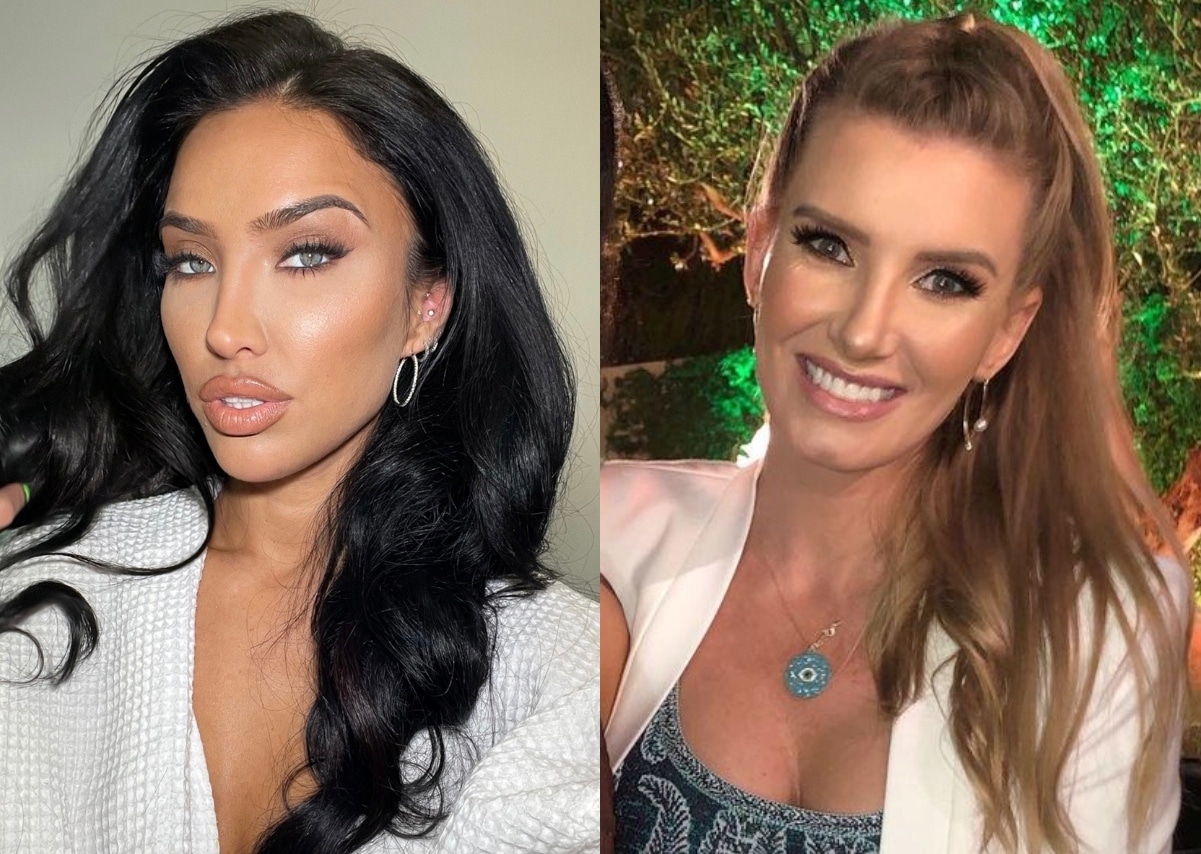 Selling Sunset’s cast is getting two new faces for seasons six and seven, and if you think they look familiar, there’s a reason why.

Per E! News, Netflix officially announced on August 4 that newcomers Bre Tiesi and Nicole Young are joining the show as The Oppenheim Group’s newest agents.

You may know Bre as a model who shares a son, Legend, with Nick Cannon. However, she’s taking her career in a brand-new direction as Netflix is describing Bre as a “key player in the entertainment industry,” and she is an excellent addition as her “sharp understanding of Los Angeles’ various components—from business to branding, Hollywood to homes—has allowed her to soar to stardom.”

The network also added that even though Bre is new to the real estate industry, her modeling career has helped bring The Oppenheim Group a “steady stream of clients” who want to work exclusively with her.

Aside from showing her professional abilities, Bre has also promised to give viewers a “glimpse into her personal life,” though she would still like to maintain some level of privacy as she’s a new mom.

Speaking to People, Bre said of her son, “He’s still obviously so little. So, I will protect him from the majority of it for a little while.”

Per Netflix, Nicole is “no stranger to the cast or real estate.” Apparently, Nicole is one of the most “long-standing” and “top rated” realtors that has brokered $100 million in sales alone.

“Nicole’s vivacious personality, steadfast dedication to her business and drive for success makes her a force to be reckoned with and a dynamic addition to the cast,” the network stated.

In fact, Nicole was originally supposed to appear on Selling Sunset’s debut season, but she chose to back out over personal reasons — one being she felt she wasn’t quite ready to make the reality television leap.

“Honestly, at the time, I just got cold feet right before they were going to start filming,” she told People. “I just wasn’t ready to expose my entire life, and even more so, my clients and business—which I’m very protective of—to the entire world.”

After seeing her friends on the show, now is the time to take that leap for Nicole. Although she feels ready, Nicole admits that she’s called Mary many times asking for advice.

With new faces is sure to come new drama to unfold over the next two seasons.

Selling Sunset is currently on hiatus, but you can catch up on all past seasons and episodes on Netflix.