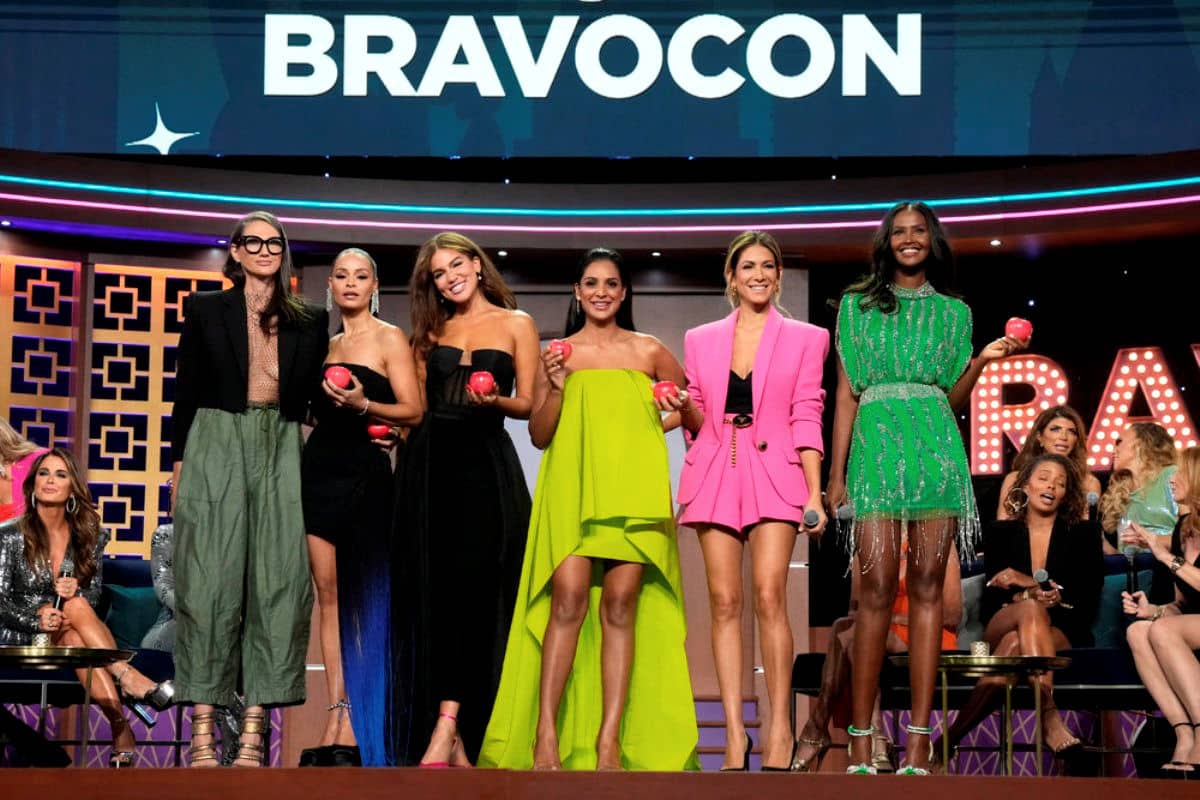 The Real Housewives of New York City season 14 reboot has officially been cast!

Fans have been eagerly awaiting RHONY news for months, and the announcement finally came from Andy Cohen during BravoCon 2022 this past weekend. 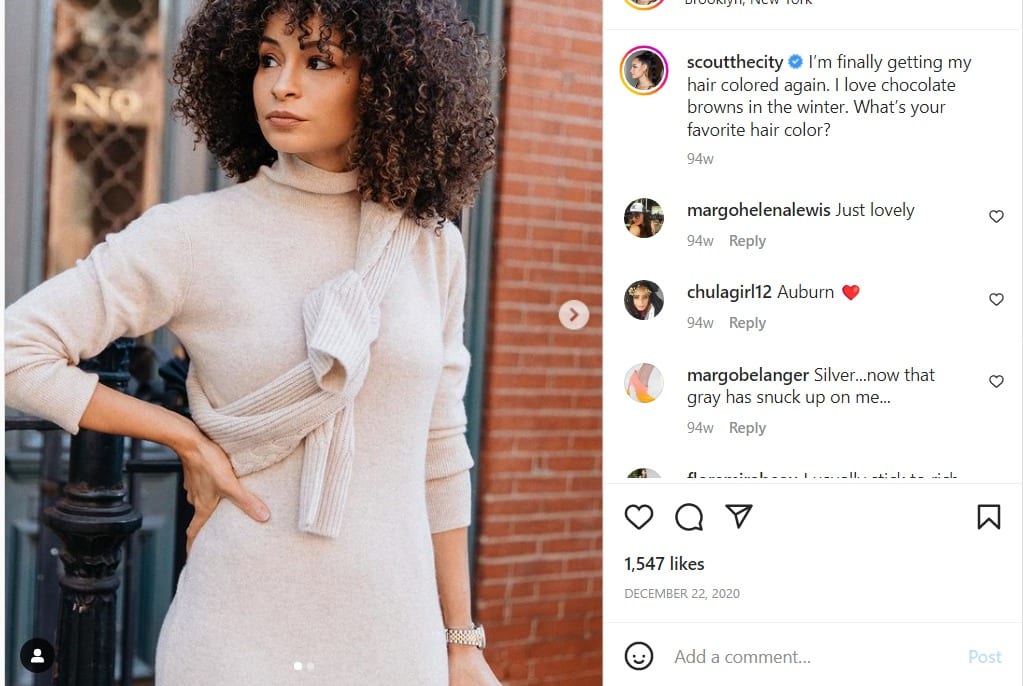 Speaking to Page Six, Andy said that the new show will be a “real gift” to fans, and it will be an accurate “representative” of the true demographics of New York City.

“It’s all over the city, and it’s aspirational,” the Watch What Happens Live host said. “I think it’s legit. We’re definitely expanding beyond the Upper East Side with these women.”

However, original cast members will be featured on a second show, tentatively titled RHONY: Legacy.

During BravoCon Andy confirmed that no one has been cast or asked back for the “Legacy” series yet as the RHONY reboot took precedence.

“I hope that [fans are] happy with both. That’s all I can say. The truth of the matter is we have not spoken to any of our classic ‘RHONY’ women about ‘Legacy’ yet,” Andy explained. “We really were waiting to get the ‘RHONY’ reboot right, and we really wanted to tell new stories, and we wanted to capture the energy in New York City, and I’m really happy with where we’re at.”

In other RHONY news, Luann de Lesseps and Sonja Morgan aren’t waiting by their phones for a potential call from Andy to appear on “Legacy.” Instead, the two Bravolebrities announced during BravoCon that their new spinoff show, Luann and Sonja: Welcome to Crappie Lake, will premiere on Bravo in 2023.

The show will feature Luann and Sonja stepping out of their Upper East Side comfort zones and heading to the small town of Benton, Illinois, where they will attempt to “galvanize the town with new spirit.”

It was previously reported that Sonja and Luann filmed the show back in July of this year, and the series’ premise is in the same ballpark as Paris Hilton and Nicole Richie’s iconic show, The Simple Life. The reality spinoff is expected to begin airing next year.

Season 14 of The Real Housewives of New York City is set to begin production this fall and premiere in 2023.