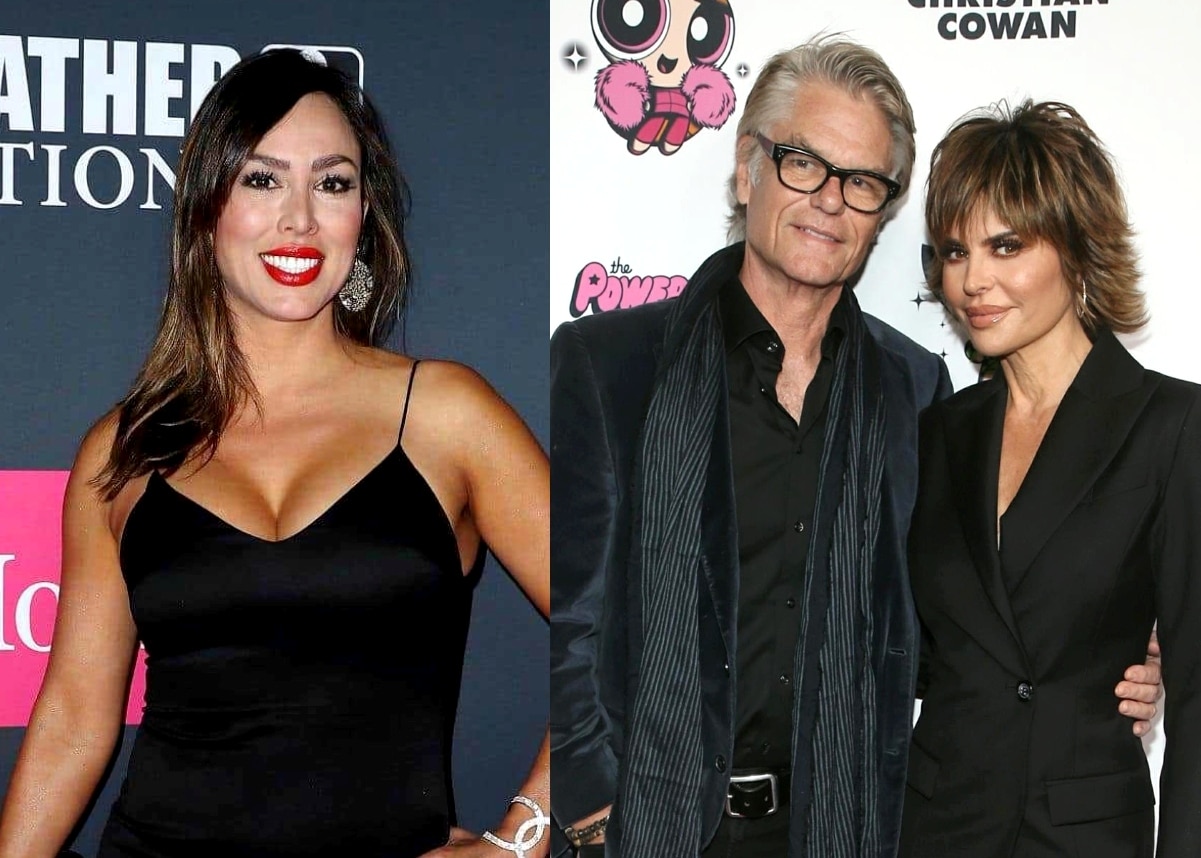 In May of this year, a rumor surfaced that Sheree Zampino was bitten by a rat in the house of Lisa Rinna. The report was shared by Dana Wilkey, a Real Housewives of Beverly Hills co-star who was fired after one season. In one version of the rumor, Sheree was taken to the hospital after being exposed to Hantavirus, an infection spread through rodents.

At the time, Lisa quickly put the rumors to bed, claiming Sheree simply had COVID, not a rat bite. Recently, however, an alum from Real Housewives of Orange County shared a story that might explain another piece of the puzzle.

“I used to work for Evolution,” said Kelly Dodd on her YouTube Rick & Kelly Show, which was shared by @Alekos_fou on Twitter. The star was referring to the production studio which produces both the RHOBH and the RHOC franchises. “They used to say that Lisa Rinna’s house is like a pigsty.”

Rick Leventhal, her husband and co-host, seemed surprised by the claim.

Kelly added, “This is all coming from the producers [and] production staff… that [Lisa’s] clothes and the way she looks is impeccable, but her whole house is in shambles.”

Lisa’s rat rumor was dismissed after she publicly addressed it, but Kelly’s new story may trigger a reevaluation of the reports. Though Sheree denied the rumors before season 12 launched, some fans suspected she was protecting her ally.

Lisa is currently battling several castmates on the season 12 reunion after a controversial season for the actress. Recently, Lisa was accused of planning an attack against Kathy Hilton, whose alleged breakdown in Aspen resulted in a threat toward her sister Kyle Richards — according to Lisa’s story.

The Real Housewives of Beverly Hills season 12 reunion concludes on Wednesday, October 26, at 8/7c on Bravo.