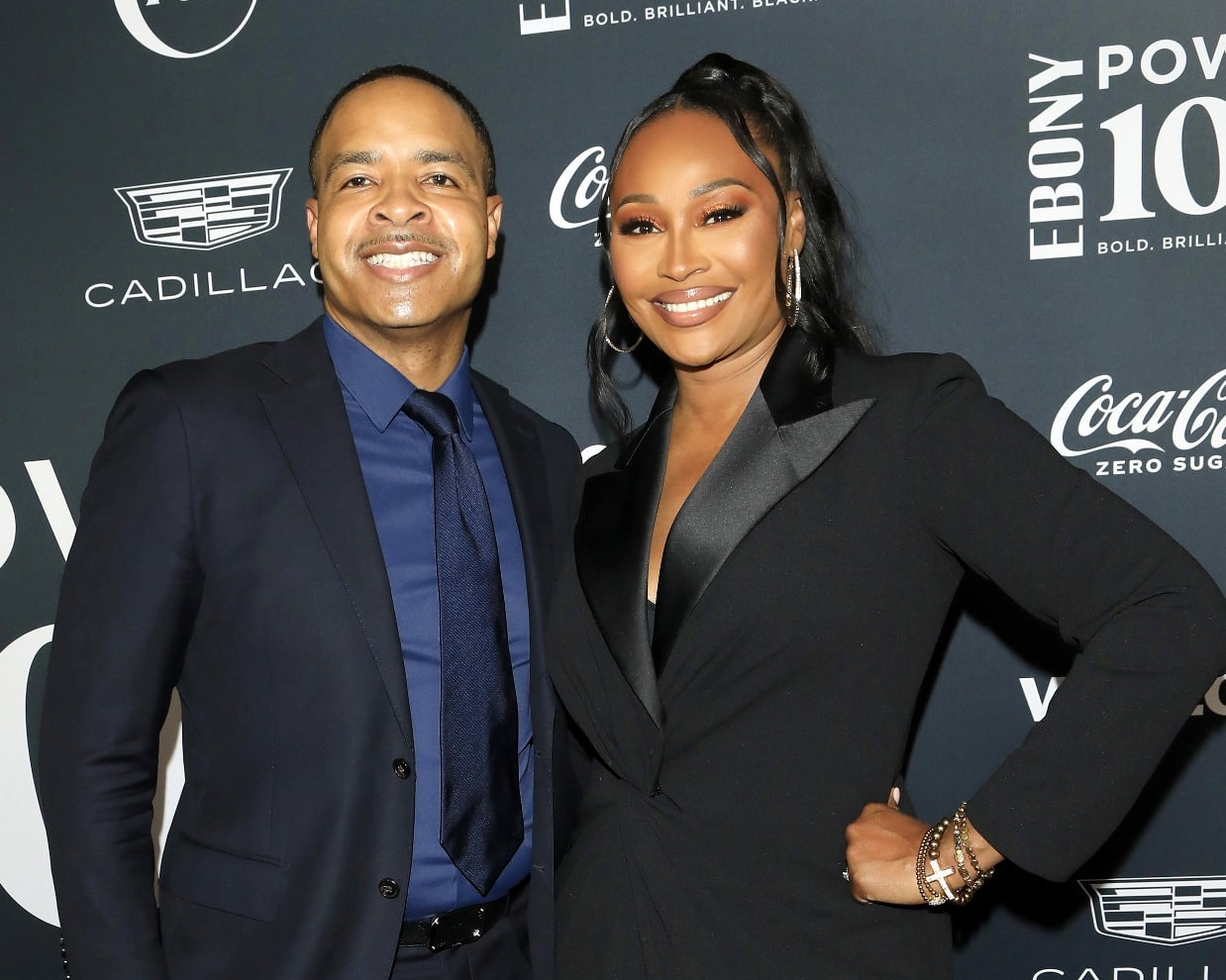 Many fans are curious about the full story behind their split. One theory was that Mike had an affair after a video surfaced of a woman flipping herself on Mike at a bar. But Cynthia put the rumor to bed.

During an interview for the Two Ts in a Pod podcast, the RHOA alum shared what actually happened.

“I felt like we weren’t friends anymore,” she said, via Page Six. “I felt like it was just going toward we’re just not going to be friends if we didn’t pump the brakes.”

Though the divorce isn’t yet “final,” Cynthia doesn’t believe either she or Mike “regrets” it. She said she holds “a lot of respect” for him, and it still “feels like” he’s her husband.

“I took my ring off the day of the announcement but until then, I had it on all this time. Although, we were going through some things,” she explained to hosts Teddi Mellencamp and Tamra Judge. “It’s just weird, you guys. It’s just weird.”

In a previous interview with Page Six, Cynthia shared that her relocation to California was also a factor in the breakup.

“Our relationship and our marriage came with a lot of big transitions. I basically moved to a different city, a different house, started a whole new career at 55 years old. So that was all a lot of stress for me,” she said.

“I think there was some incompatibility. We’ve always been, for the most part, in a long-distance relationship and that’s not easy.”

On Teddi and Tamra’s podcast, Cynthia also addressed a rumor she’s moving to a new Bravo franchise. According to the gossip, Cynthia was transitioning to a ‘friend of’ Teddi on Real Housewives of Beverly Hills.

“First of all, I don’t know where this information came from, but it’s not true,” explained Cynthia. “And if it was true, I would hope that I would get to come back as a [full-time] Housewife along with you, Teddi, and not a… friend.”

New @TwoTsPod with @CynthiaBailey10 is out now. Should she make the switch from #RHOA to #RHOBH? I think so! 🙋🏼‍♀️ pic.twitter.com/l8Ot4NeHWx