Sutton Stracke Says Lisa Rinna’s “Disgusting” Behavior Makes RHOBH Cast Look Bad, Shares What She Wishes She Had Done for Garcelle at Reunion, Plus Suggestion Lisa Should Be “On Pause” 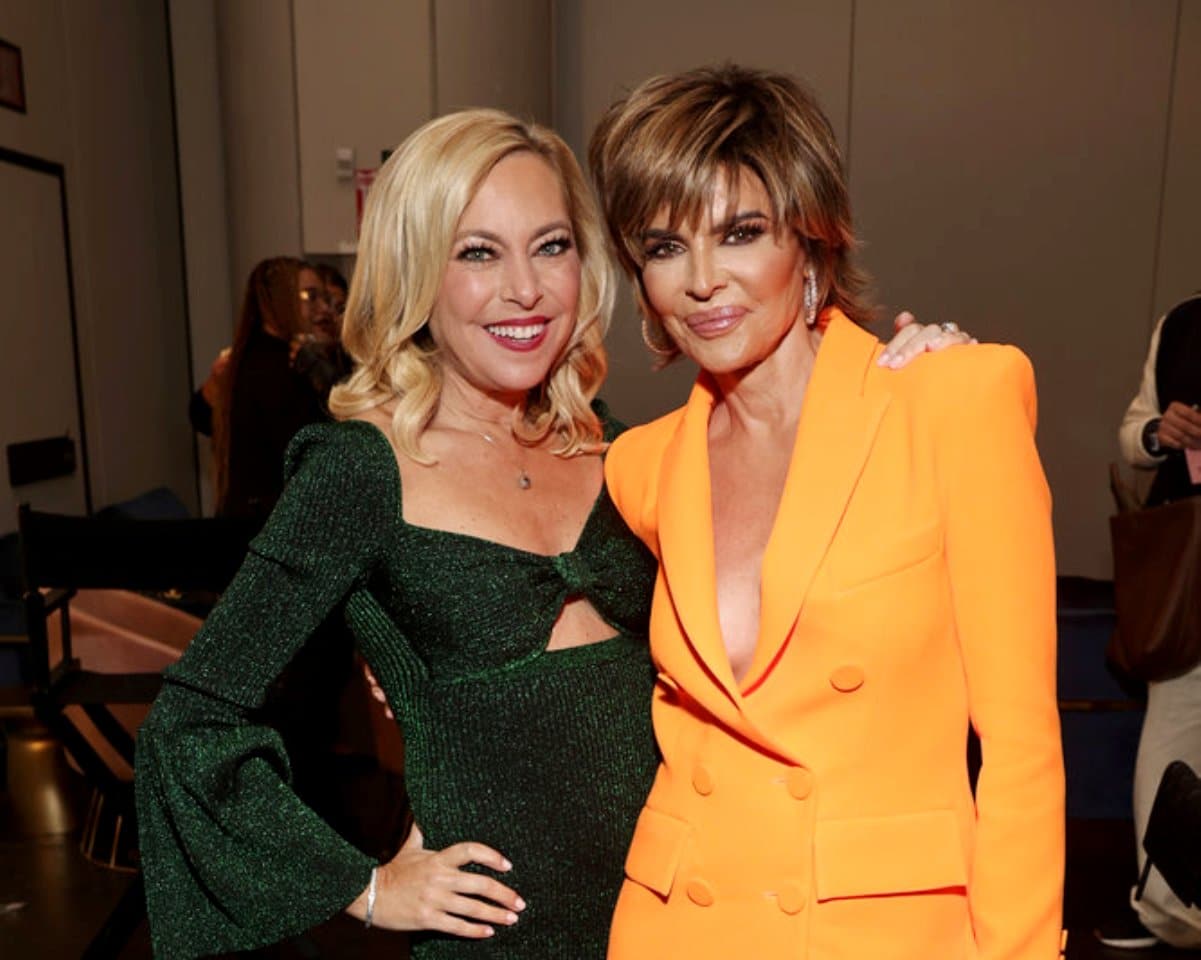 After the chaotic season 12 reunion of the Real Housewives of Beverly Hills, fans rushed to social media to slam the castmates – and Andy Cohen himself – for not defending Garcelle Beauvais more strongly.

One of the more controversial moments involved Andy showing the photo of Garcelle’s book in the trash, which was orchestrated by Erika Jayne and Lisa Rinna. At the time, Andy seemed more concerned about the contents of Lisa’s trashcan (she didn’t recycle). Later on, Andy expressed his apologies, which Garcelle later accepted.

In an interview with Page Six, Sutton Stracke declared that her castmates’ behavior in season 12 was “disgusting.”

The 51-year-old also admitted she “should have spoken up for [Garcelle] out loud,” and explained, “I was just really sorry that I didn’t. And I will from now on.”

The star continued, “It’s not even that [Garcelle] needs it. It’s just that it’s good to know that somebody is there supporting you vocally. And that’s a lesson I’ve learned from one of the strongest women that I know.”

When a co-host suggested that no one would mind if Diana Jenkins didn’t return next season, Sutton stated, “I think I might agree with that statement.”

She then defended Kathy Hilton over Lisa’s accusation that she stomped on her own glasses during an Aspen meltdown. Sutton said Kathy “might have stepped on them accidentally.”

When asked about the ‘hearsay’ of season 12 – specifically from Lisa – Sutton expressed her desire for it to “stop.”

“I don’t think it’s doing anybody any justice,” she said. “I think it’s only hurting everybody, and it makes us all look bad. So I think just make it stop.”

As the host asked if Lisa should be put on pause, Sutton explained, “Maybe you should, I don’t know, put yourself on pause.”

Sutton then referenced a recent post which Lisa retweeted, regarding the allegation that Kathy had her daughter Paris Hilton ‘kidnapped’ in the middle of the night, as they sent her to Provo Canyon Academy. Sutton indicated that what happened to Paris was “disgusting,” and Lisa reposting about it was “wrong.”

When co-host Daniel Murphy asked what Lisa’s point was, Sutton, suggested he ask her himself.